Grab your friends or get a double date going and don't forget a clean pair of pants because you are going to need them.

One of the most talented and funniest people in the world is coming to Austin, TX for a night you won't forget.

Jonathan Kite, of Two Broke Girls and currently on Netflix's show Dad Stop Embarrassing Me, is coming to Vulcan Gas Company to make you laugh the night away. You are going to love Jonathan's impersonations and witty humor.

You seriously don't want to miss this show. Grab your tickets now!

This year, Jonathan Kite can be seen starring in Netflix’s brand-new comedy series, “Dad Stop Embarrassing Me!” opposite Jamie Foxx. Kite shines as Johnny Williams, Brian’s (Foxx) best friend since childhood, and an honorary member of the family. The series, inspired by Foxx’s real-life relationship with his daughter Corinne, is currently streaming globally on Netflix.

Kite may be best known for his starring role as the hilarious and lovable Ukrainian cook Oleg in CBS’ long running, award winning comedy series “2 Broke Girls” opposite Kat Dennings and Beth Behrs. The show, created by Michael Patrick King and Whitney Cummings, ran from 2011-2017 and was nominated for 12 Emmy Awards and four People’s Choice Awards.

Additional credits for Kite include indie comedy feature “The Bellman” opposite Thomas Lennon and Richard Kind, horror feature “All the Creatures Were Stirring” alongside Constance Wu, and the Jamie Foxx produced sketch show, “In the Flow with Affion Crockett” for FOX. Aside from his live-action work, Kite has leant his voice to multiple films and series including the Warner Bros. feature film “Smallfoot,” Dreamworks' "Adam's Family 2", Peacock’s “Cleopatra in Space,” Netflix’s “The Boss Baby: Back in Business,” Adult Swim’s “Black Dynamite,” FOX’s “Family Guy” and “American Dad!" 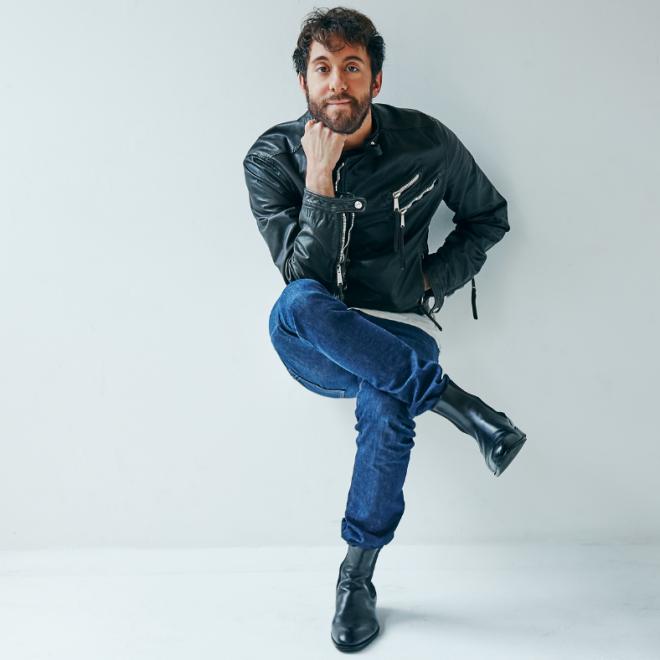