Following a string of sold-out shows, Rob Anderson is bringing his comedy show to 20 cities across North America with original music, comedic presentations, and personal stories he’s kept far away from theinternet.
The show comes highly recommended for anyone who’s had, witnessed, or smelled gay sex (or
is doing serious research on the subject).
Don’t miss this show. Get your tickets now!
Doors at 9:30pm | Show starts at 10pm
Watch Rob Anderson
More about Rob

Rob Anderson is a comedian and content creator best known for his short form sketches, parodies and comedic series like “Gay Science”, which answers important LGBTQ questions like “Why Are Gay Men Terrible Drivers” and “Why Can’t Gays Sit In A Chair Properly?”. He also penned a best-selling children’s
book based off Fergie’s infamous 2018 National Anthem performance.

Anderson studied improv and sketch comedy at iO, Second City, and The Annoyance in Chicago and has been featured by PaperMagazine, Interview Magazine, ABC News, NBC News, Good Morning America, and more. 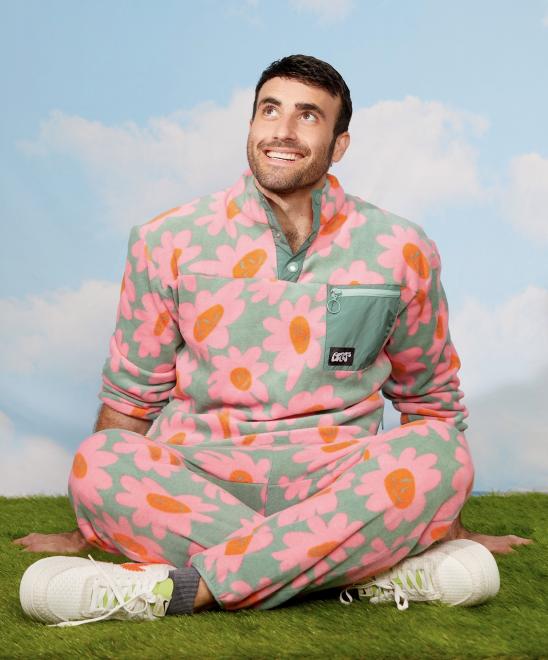