“SNL just made a HUGE mistake!!”

It’s only fitting that she’s going to perform in the Capital of Weirdness known as Austin, TX.

Creatively using anything and everything to make people laugh, including fake bodily fluids.

Your favorite freak show is a perfect fit for Austin comedy fans who love the weird and atypical.

This SNL star is currently on tour, but only stopping in a few cities…

So don’t miss this rare and exclusive comedy event. Grab your tickets now!

Sarah Sherman aka Sarah Squirm is currently a featured player on Saturday Night Live. Outside of the show, she is known for her unconventional and popular live show, Helltrap Nightmare. She was chosen to be a New Face at the 2021 Montreal Just For Laughs Comedy Festival.

Sarah recently wrote, directed, and starred in SARAH VACCINE [means.tv] , a short that Paper Mag described as a “maniacal, gross-out and overwhelming response to [our] lockdown hell”. 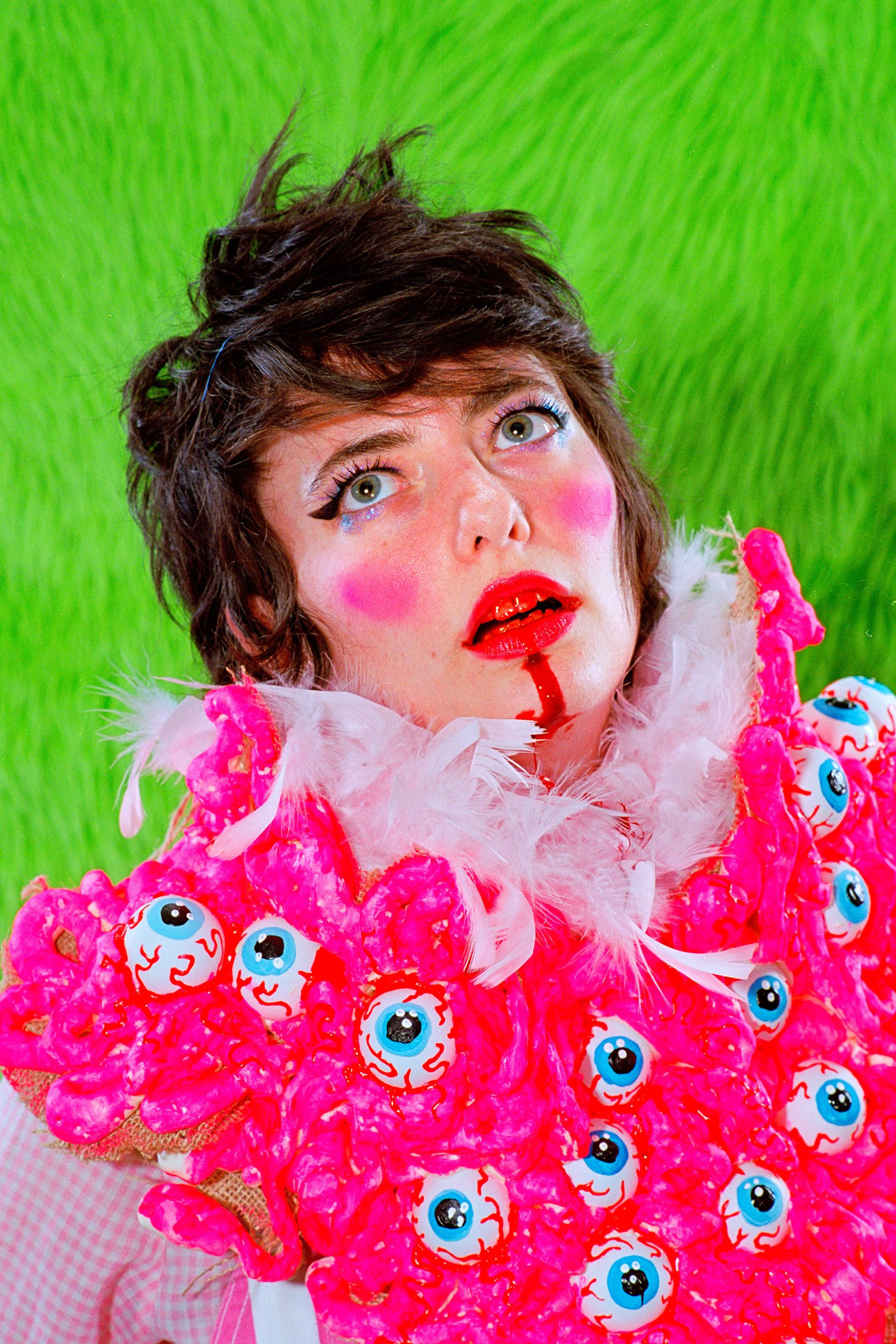 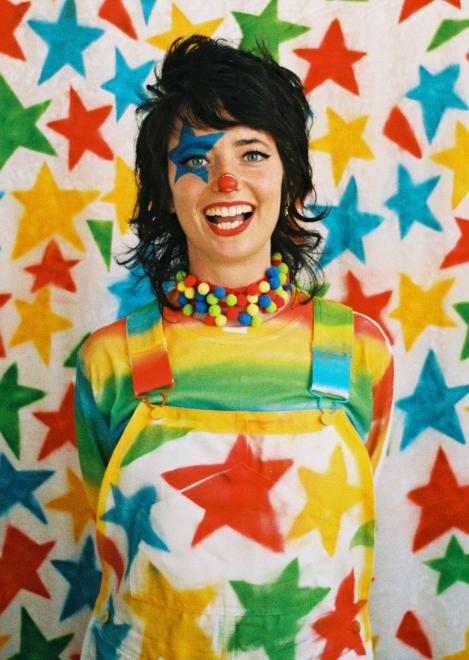