Don't Be an Asshole. Support Other Comedians.

There's a problem spreading around in comedy.

The issue is the lack of encouragement and support of other comedians. And I really dislike it.

I'm not a comedian. I did comedy for a year, 18 months tops. But I'm involved in the comedy world, and I love comedy like a soul mate. (No offense to my wife.)

Ever since I was little, my dad would let me watch Eddie Murphy's Delirious on repeat when my mom wasn't looking. He'd play Andrew Dice Clay's albums in the car along with Bobby Slayton when he drove. I taught my friends all the Dice nursery rhymes and would have them in tears walking to school. 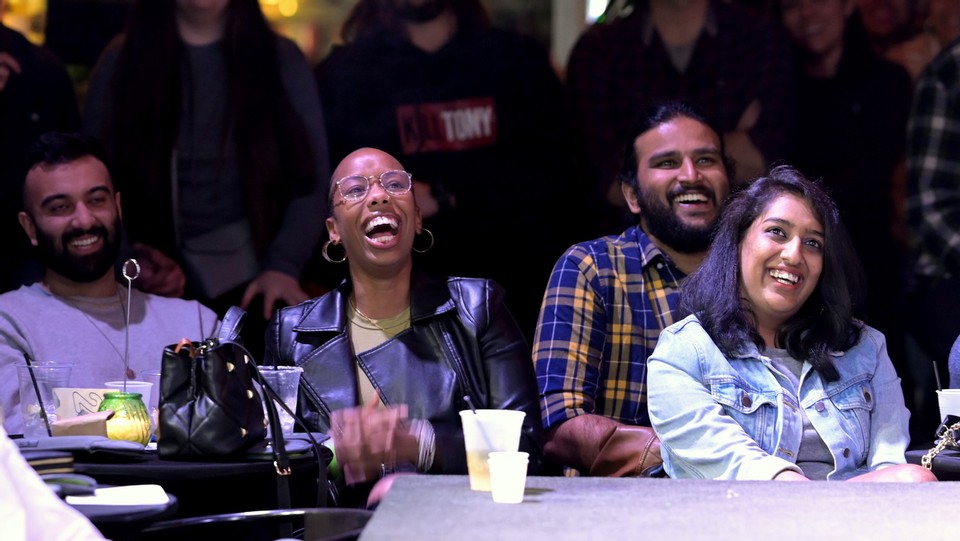 The laughter and joy comedians bring to people is what hooked me.

This is the golden age of comedy (again). We're living through it right now. There's an opportunity for everyone. And it's only getting bigger.

Comedians need to be encouraging each other - Sharing stories, sharing tips, and giving feedback. Helping them play a club they just played. Get them a hosting gig.

For the most part, the community tends to be supportive in general.

It all starts at the Open Mic. Open micer comedians are just getting their feet wet. They have to do mics to test out their jokes and work out material. They're a work in progress and the time at open mics is necessary for development.

But, Open Mics can be prime real estate for gatekeeping.

When a new comic doesn't know anyone in the scene, they find themselves dead last on a list because the person running the mic gave their friends the prime spots.

If a comic got to the spot early to get on the list and gets bumped, that's not cool.

Everyone's gotta pay their dues in this business.

But it's not just the open micers who can be shitty.

You have comedians who've made it. They're touring, playing the major clubs, and earning thousands per show. And those comedians still view other comedians as competition.

They play gatekeeper to other comedians and other opportunities. For what?

Because they feel threatened that the other comedian might steal their thunder or, even worse, want to be their friend? Or the comedian with a large following gets mad because a newer comedian has a show the same night?

If that ain't the truth, I don't know what is.

I get it. The drama will happen, and it's the nature of the beast, like any industry filled with artists and creatives. Hell, boring offices have their drama. 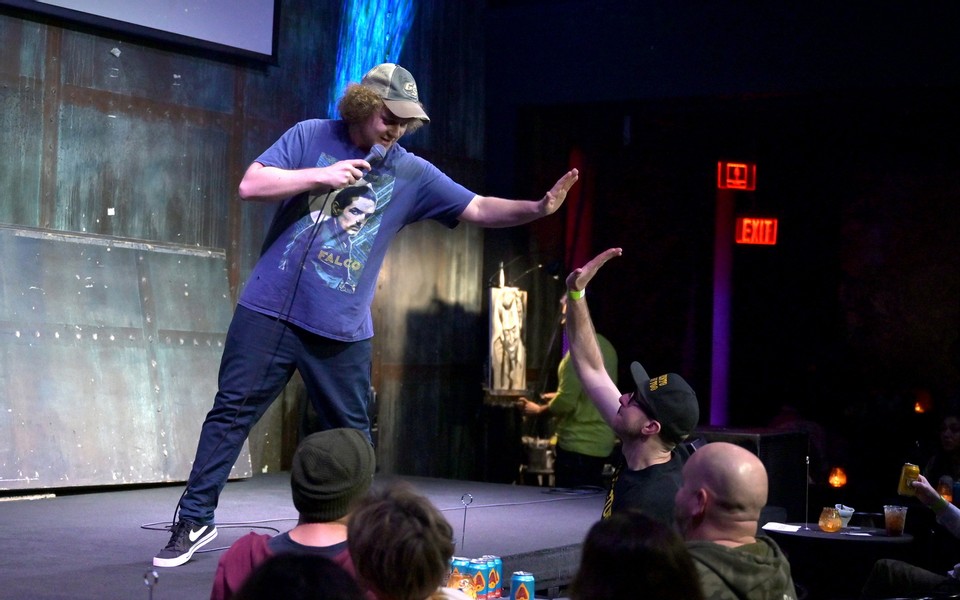 You should only be looking to do better than what you did the night before or the year before.

The GOAT, Michael Jordan, said it best, "You have competition every day because you set such high standards for yourself that you have to go out every day and live up to that."