Get out of the House and go see Adam Ray

Adam Ray is one of the busiest people in comedy.

As George Carlin once said, "if you've got an area code, I'll fuckin' be there."

And like the genius promised, he stopped everywhere throughout the American landscape, and Adam Ray follows in that bare-knuckle comedic tradition of working the road, refining his jokes, and owning rooms, one laugh at a time.

If you don't know Ray, he's a brilliant crowd worker. He can drop a random impression and is funny as hell. Some of his videos on YouTube are up there in the millions of views. He's worked at the Comedy Store, The Improv, and has performed in Austin many times - and has murdered every single time.

His Podcast, About Last Night With Adam Ray, gets serious heavy hitters like legendary sweetheart Sandra Bullock, the always incredible Andrew Santino, and absolute comedy icon Dana Carvey; if those guests indicate what Ray's like as a human being and comic, that says enough.

Ray is coming through Austin on Saturday for an evening with some friends and is always ready to deliver the goods in our fair Texas town, "the shows have always been good. Austin is a good mix of people that's a little different than most cities. There are different perspectives; it's focused, but relaxed."

You might know Adam Ray from some of his breakout performances across the streaming services.

Recently, he's been widely recognized for his portrayal of Jay Leno on the Hulu drama Pam and Tommy, which did a fair job at jumping atop the headlines, thanks to the central characters' transgressive behaviors and willingness to go bonkers.

Ray has another project coming soon called Gaslit, which is all about Watergate. He also sees a more expansive net cast for some of his roles, most notably The Young Rock, where he plays WWE impresario Vince McMahon.

"Every gig is getting better, I'm growing as a performer, and new successes are happening every year. But, I always ask myself, am I getting better? It's all relative."

Because Ray's star is on the rise, he's been given the opportunity to do some seriously cool stuff (things this writer only dreams of), like throwing out the first pitch for his hometown team, the Seattle Mariners.

"I totally went into the backyard and threw the ball around a few times to make sure I still could throw a strike. I grew up playing sports, so it came back real fast, but I practiced, just to make sure."

It's probably worth noting that because Ray comes from Seattle, he's got that Pacific Northwest ability to move on a dime, to see art differently, thanks to a robust creative class that's always indoors, considering it rains all the damn time. If you're landing the gigs he is and come from a place that gave us Nirvana, Jimi Hendrix, and Kenny G, you're doing something right. 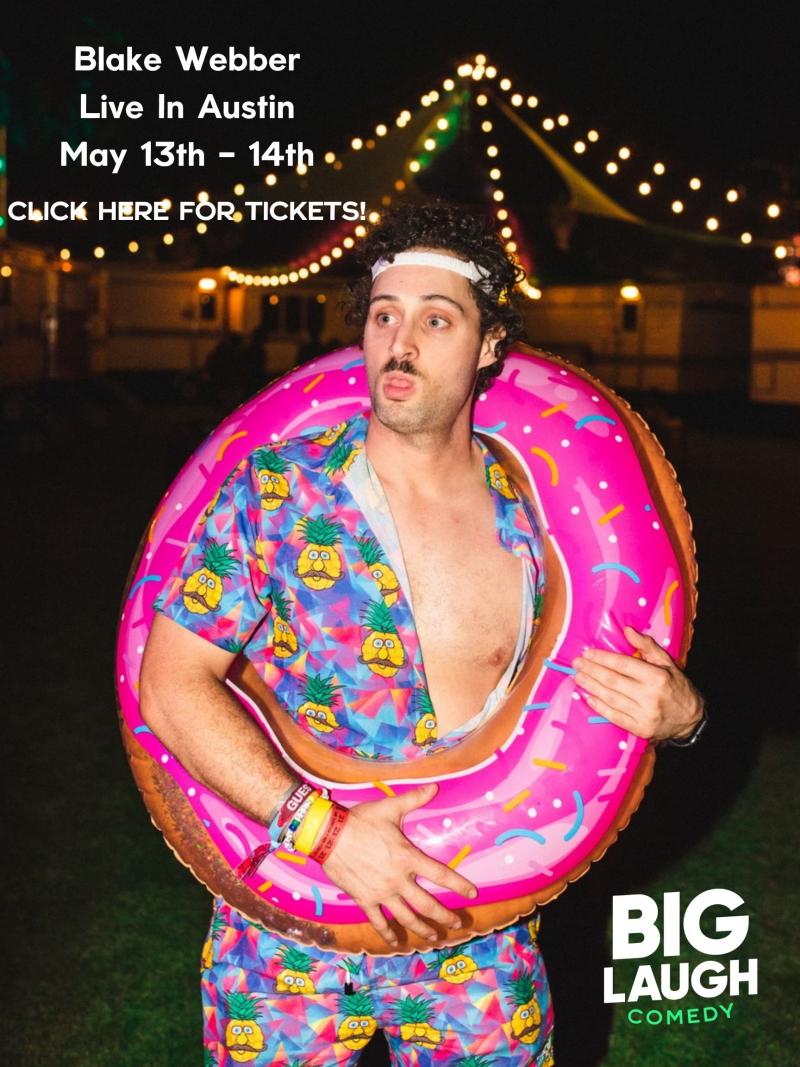 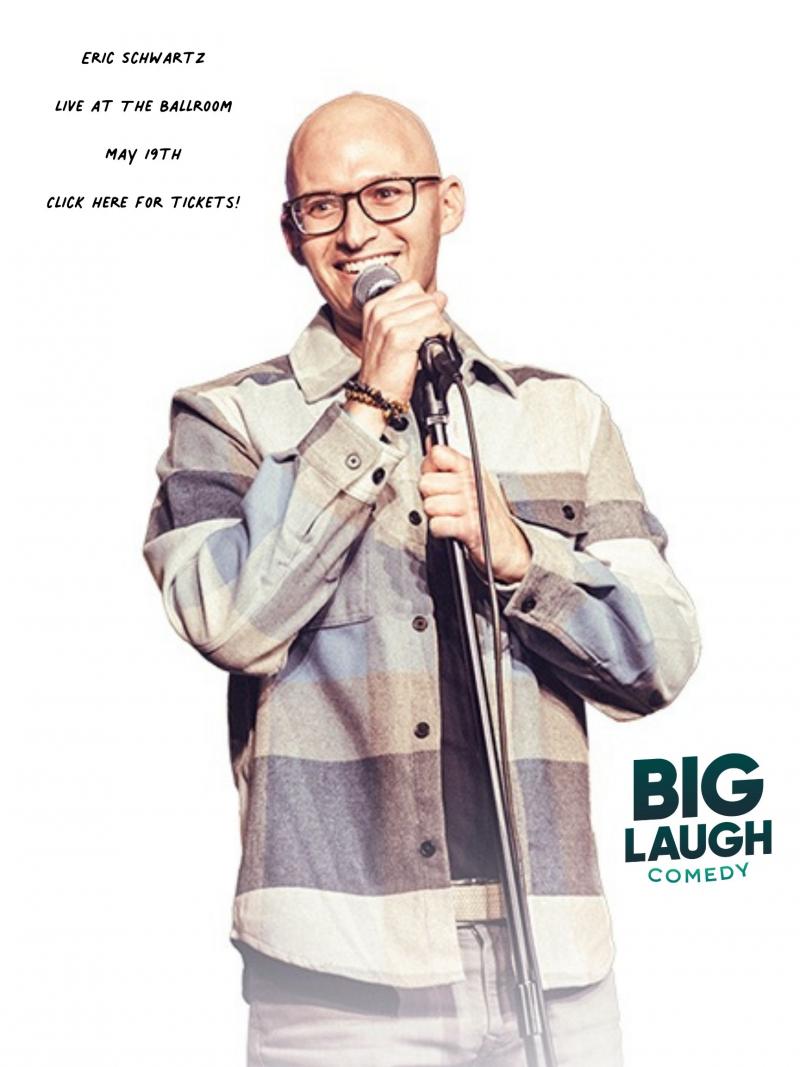 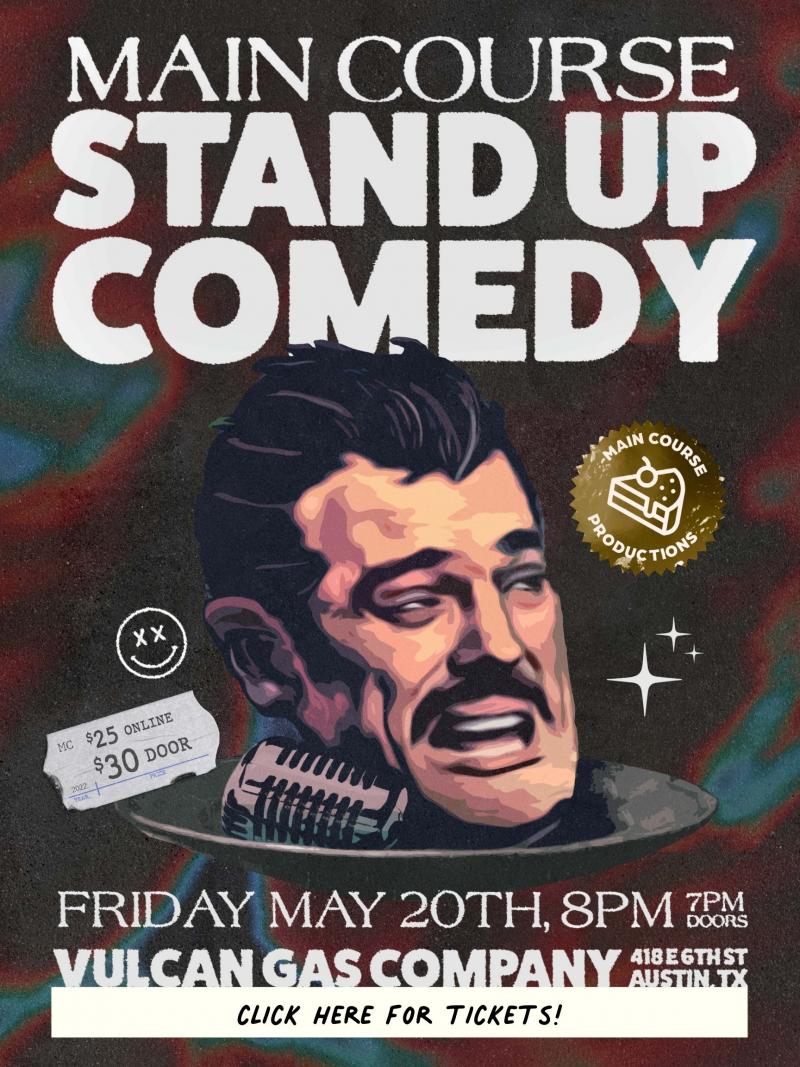 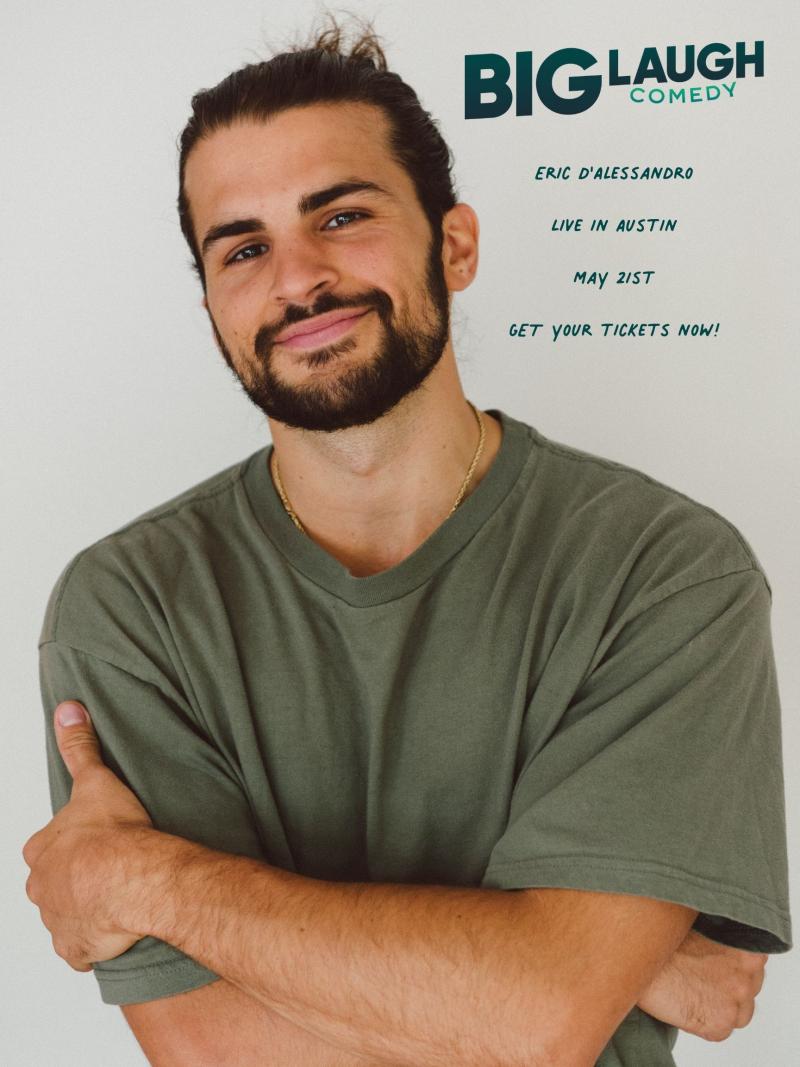