Chris Rees is a young comic quickly rising to the top of the comedy scene in Austin, Texas.

He hosts several shows in town, is on the panel of Roast Battles (in addition to roasting), and is the king of crowd work.

Get yourself to a show where Chris is on the lineup and enjoy this interview with Chris Rees! 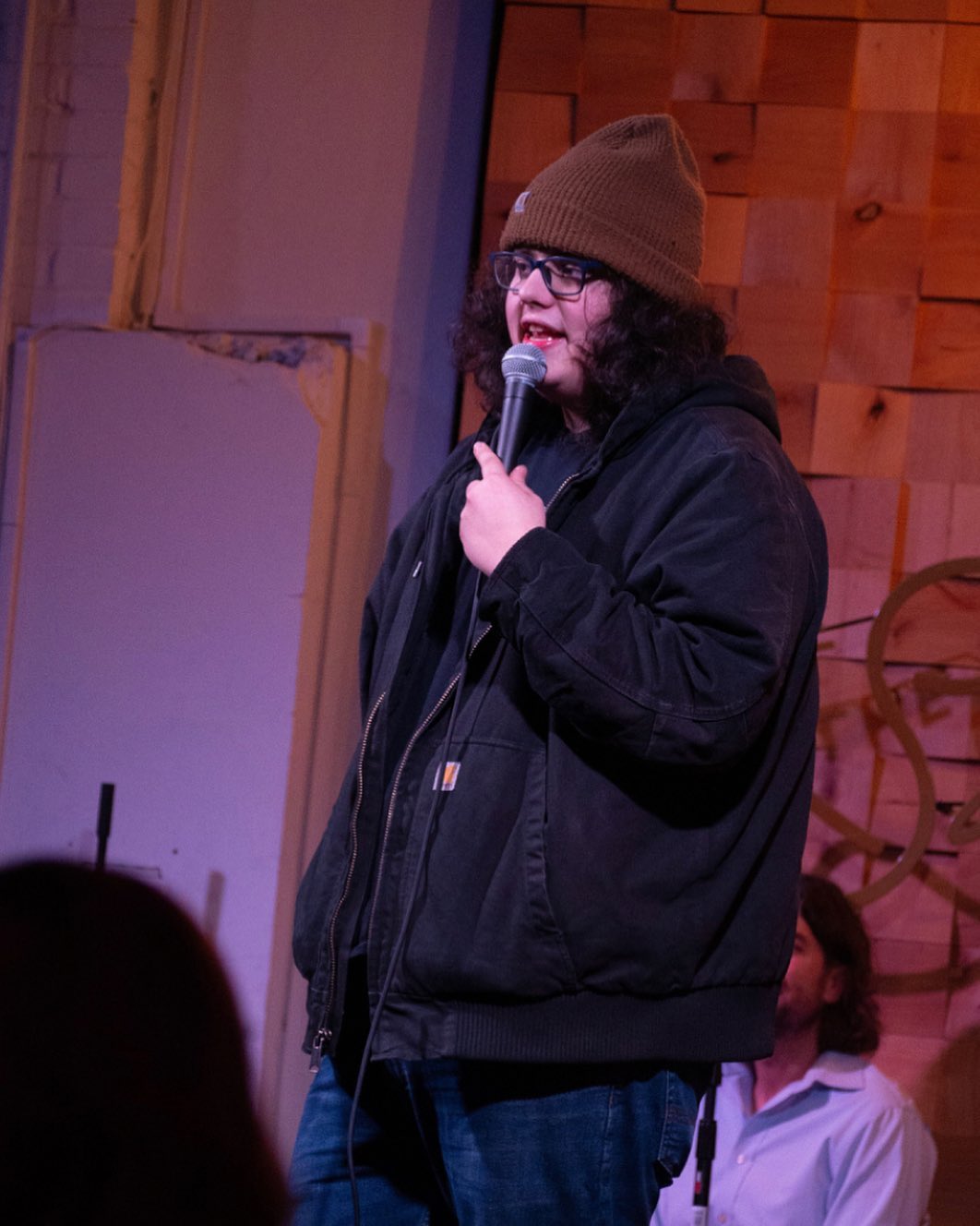 My oldest brother (Brian Rees) tried comedy when I was a teen, and he is the funniest person ever. He made it look fun, and he showed me all his favorite comedians. He has since quit, but I’m going strong.

What has been your favorite experience in comedy so far?

I got to perform 5 shows at Skankfest South. The greatest time of my life.

Comedy is like alcohol, if you’re doing it before 7:00 pm, you got a real problem

What year did you start doing comedy?

They really didn’t care. They support my dream, maybe because they haven’t seen me do comedy yet.