This review was written by Phillip Garcia.

Louis CK is back with a new special.

"It's going to be okay," he assures, setting up a fruit-based stereotype bit in his new special, Sorry.

This is how Louis CK starts the third of three creatively detached banana bits. 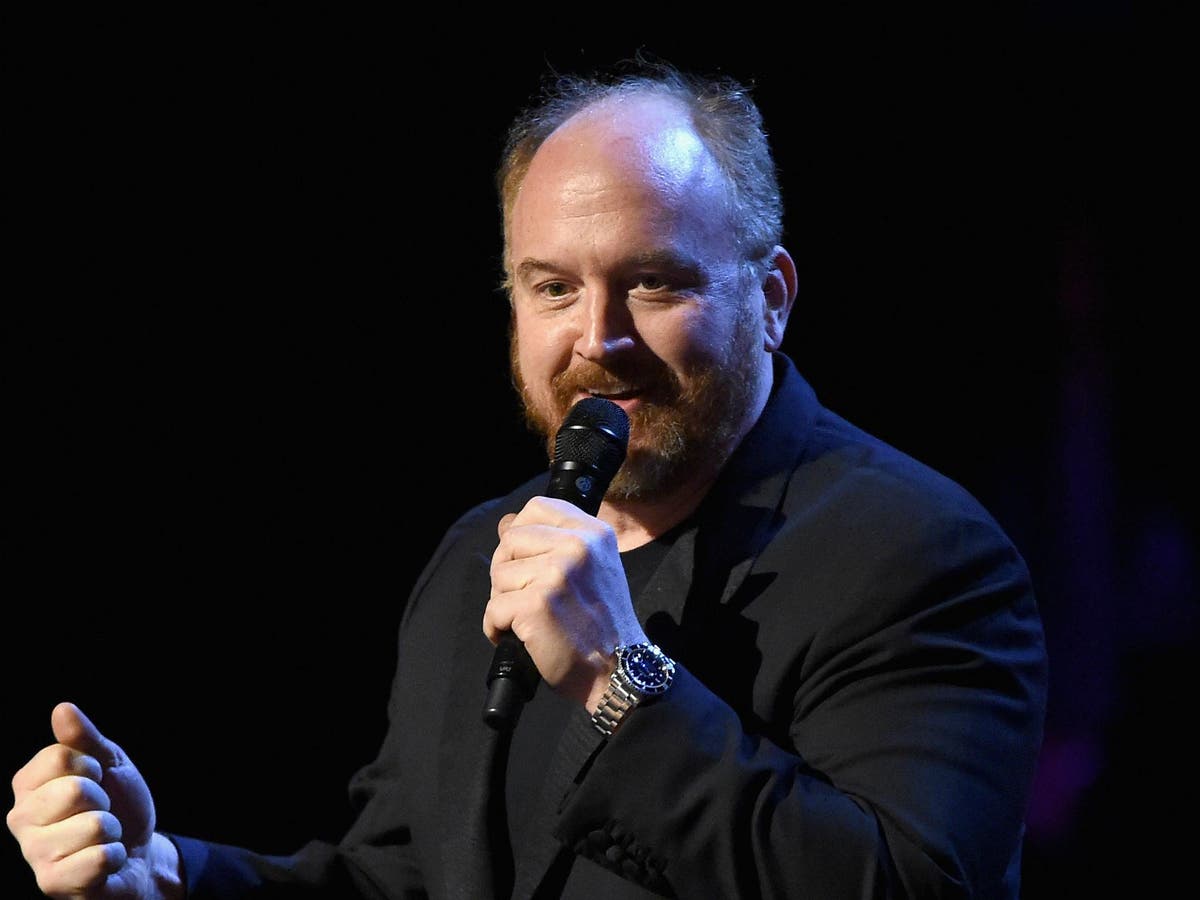 With most Louis CK specials, he starts off the cuff, stabbing right to the meat of publicly shamed topics: the burden of getting rid of a child's panties, why we have pedophiles, or why two gay men can't have a baby biologically - all fundamental concepts.

Louis CK has a knack for shedding light into dark places, which causes weird guilt-purging laughter that makes you realize how foolish you were for thinking about something a certain way.

With his tuned facial expressions and his ability to do so much while barely using the stage, Louis CK uses every joke as an opportunity to paint an accurate imitation.

He revisits our mannerisms and stacks new accents into his arsenal.

Of course, he lays out what COVID-19 was but doesn't milk it dry. He flows into the topic of disease and gets out as soon as he makes his points, not leaving the burden of a worn-out subject on the audience.

Like the rest of Sorry, CK shows plenty of self-awareness.

The real treat comes in the way Louis CK continues making new jokes off his initial punchline (tagging), leaving nothing left to say about the subject.

In Sorry, he’ll use a misdirect method by saying the exact opposite of where you thought the joke was going—leaving your head spinning, but then using the space of discrepancy between the preconceived notion of his jokes setup and the misdirected punchline to dance around in that silly space of “what if's.”

After all the fun has been had in that twisted space, he leaves you with a clean rind that uncomplicates whatever tangled thoughts you previously had on that complicated topic.

Louis CK is still putting out top-tier comedy specials without signs of slowing down or becoming out of date with his observations.

He's an artist that still wants you to see his art despite any past complications and issues, and you can watch his latest special Sorry, or his fresh out of cancellation special, Sincerely (2020), on his website Louisck.com.

Here is a little teaser to wet your whistle: