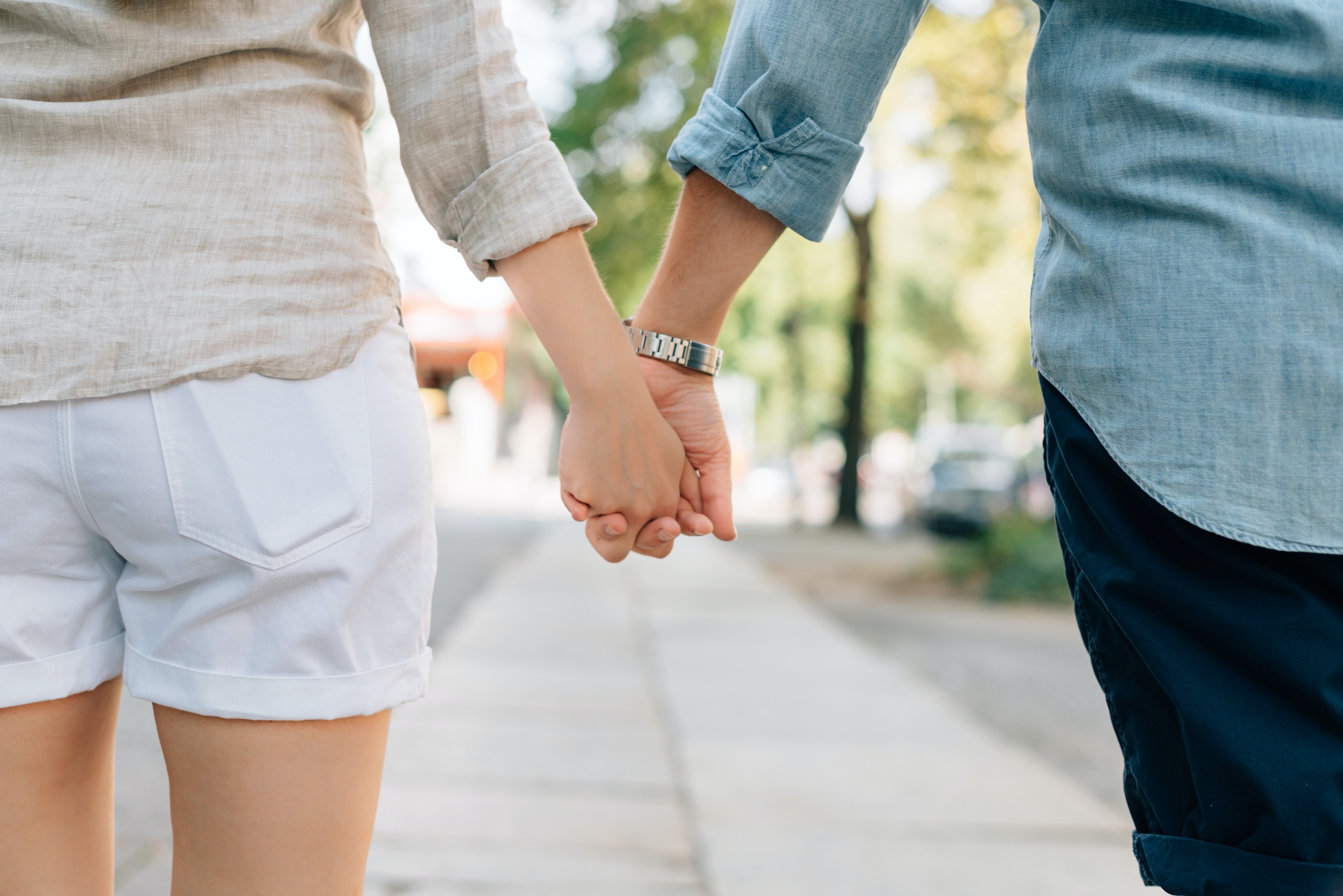 Photo by Crew on Unsplash

Open Relationship Not Going as Planned

The idea to open up the relationship occurred to Kyle Smith at the Red Lobster on Georgian, when he and his girlfriend were going out for a date night.

"We were sat by this hot ass hostess," said Smith, "and she smiled at me in this way that I thought she was trying to get that dick. And I thought, 'I can swing this.'"

That night he had a frank discussion with Fran Sessions, his girlfriend of five years, and erstwhile hot librarian. "She took it well," he said.

"There wasn't any crying or whatever. I just told her we should open up the relationship and she was totally cool about it."

The 37 year old data analyst from Hoboken is unremarkable in almost every conceivable way, according to friends and acquaintances.

"Almost immediately she was getting dates,” he said. “I had to work for it. I set up my shit on the dating apps and I was messaging hoes like pussy had supply chain problems."

But yet despite his best efforts, the relationship grew lopsided in its extramarital relations.

"When I saw her posting memes about living her best self, I knew knew somebody was blowing out her back walls. Like she never posts that kinda shit. She started doing yoga. It sucked."

Kyle Smith, who reportedly does not cry himself to sleep when Fran's out on dates, said he went back to the Red Lobster. The hostess claimed to not know who he was.

"I was like, 'We had a moment. Doesn't that mean anything to you.' And then she called the manager and it was a whole thing."