The co-hosts of the hugely popular Guys we F****d Podcast just dropped their co-headlining comedy special. It’s something you don’t want to miss.

Yes, it's stand-up by both Corinne Fisher and Krystyna Hutchinson, the co-hosts of the podcast. But they put their unique spin on things by sprinkling in a few other segments beyond the solo acts.

There are a few segments in this special, starting with a “7 minutes in therapy” Q&A session, in which Corinne and Krystyna answer questions from audience members brave enough to come on stage and ask. The two, naturally, turn it into a rapid fire riff session, sprinkled with real-life answers to some (pretty wacky) questions.

It’s a fun way to kick off the show and showcase the women’s banter with one another, which is what made their podcast so successful. It feels like you’re sitting in a circle with them over a bottle (or three) of wine, talking shit while trying to make sense of some things along the way.

I’ve only listened to a few episodes of Guys We F****d. I came into the special as someone wanting to watch standup, so I was curious how much this special would seem geared towards the podcast fans. 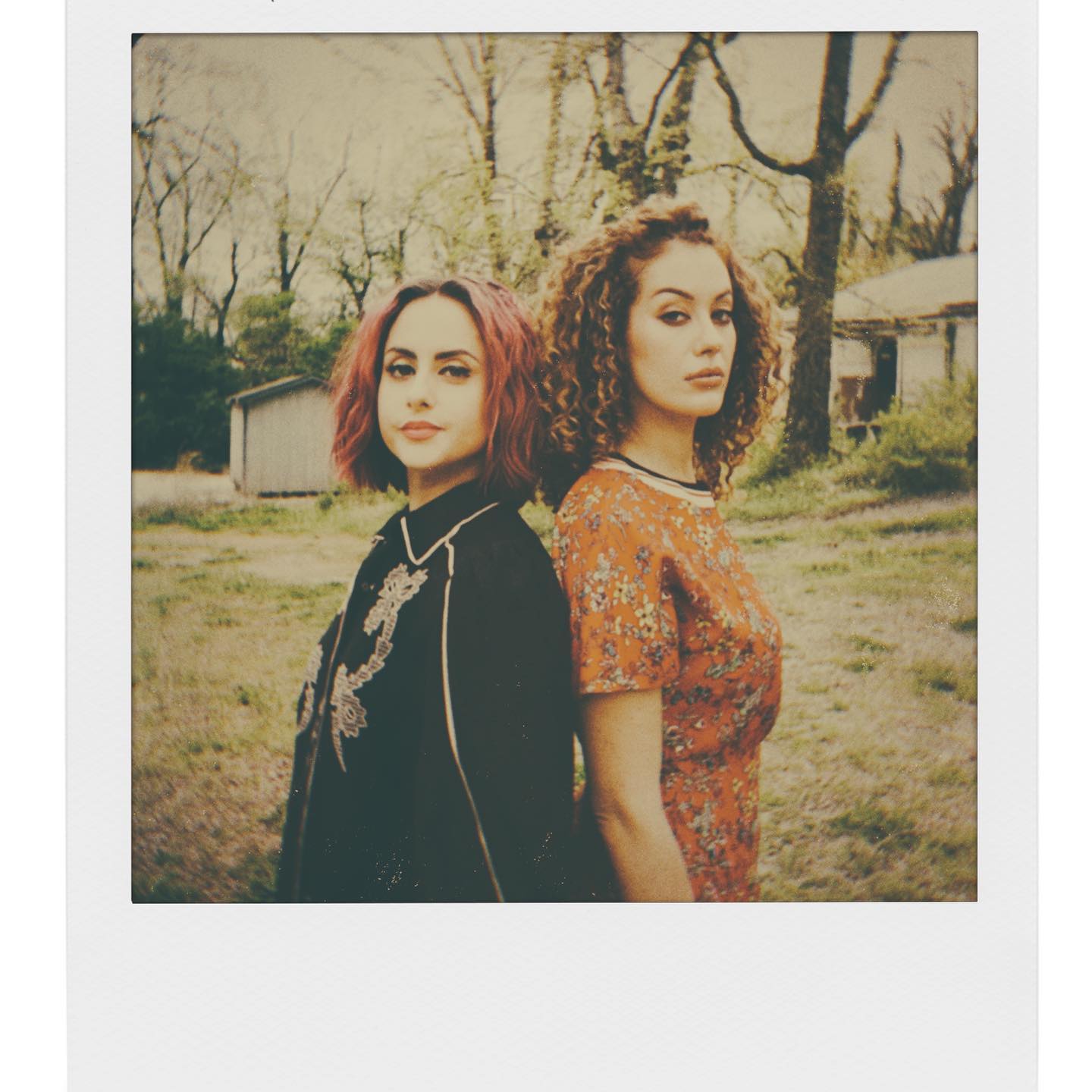 These standup sets are funny whether you’ve seen their podcast or not.

Corinne Fisher kicks off the standup portion, and man is this a fun set.

Fisher’s humor is direct. Her jokes needle their way right in, and she absolutely goes all the way with them. It’s refreshing to see and I found my mouth hanging open after several parts of her set - in a good way. I won’t dive too much into specific jokes, but she does start off her set talking about how over-confident she is and that in itself was refreshing. It’s nice to hear a woman, you know, be happy with herself (while being funny about it).

She’s not afraid to get dark and she consistently takes things in a direction that you don’t expect, which I consider one of the goals of truly good joke writing.

Krystyna Hutchinson’s standup set comes next, and she’s got a much different energy.

Her personality could be described as more “bubbly” than Fisher’s, at least in how they perform standup. She dives into material using large facial expressions and seems much more “theatrical” overall - something I enjoy.

Hutchinson is having fun on stage and it’s infectious. She shares jokes that are centered on ridiculous snapshots from her life, told to the extreme.

I appreciate that both of these women don’t shy away from things. They each make their points in two different (both funny) ways. Each woman just says it like it is.

As a comic, this is great for me to see because it’s so easy to watch your friends perform and think, “damn, why can’t I do a style like theirs?”

But the thing is: though their stand-up styles are very different, both Fisher and Hutchinson own them and they both work. It’s a good reminder that everyone can find their own voice in something like comedy.

In an insane closing act, the two come back on stage together to close the show with one final segment: Sexting Theater.

An audience member opens up a sexting conversation in their messages, and allows Fisher and Hutchinson to act out her messages.

It’s as funny as it sounds. so you’re going to have to trust me on this one and watch it.

This special is a lot of fun. I appreciate the creativity in how these women crafted the show, and it’s obvious they had a lot of fun with it.

It’s like if grown women still had high-school style sleepovers, but they let the audience in on it for this special. They talk their sh*t, they crack a lot of jokes, and they genuinely help people figure some things out.

Do yourself a favor and give Our Special Day a watch ASAP.