Grab your Goose flares and leave your kids at the bowling alley because Top Gun is oozing into theaters one last time.

For nearly six decades, Gunners have patiently waited to see what will happen to Maverick, Goose, Saint John The Tickler, Rachel Dratch, and the rest of the crew aboard the S.S. McGillis. Don’t fret, my sweets; you can sleep peacefully knowing your prayers have been answered.

Now, to be completely vulnerable with you: I haven’t seen the first Top Gun, but I think it’s fair to assume it is just as loud as this movie. As soon as I walked into the theater, the sheer volume was staggering.

When I was a kid, movies had sounds maybe once every three scenes? These days, movies consist of non-stop train whistles, Goose screams, and wind chimes. Very disorienting. Very threatening to my sobriety.

Fortunately, AMC Theatres has recently implemented roving bands of Scream Squads to silence any train-spooked youths, and nobody is safe from their unique brand of corporal punishment.

Now that we have established that the movie makes noise let’s get into the dirty details of what makes this Plane Showcase so haunting.

Right off the bat, Maverick’s Day Out starts with a bang.

As soon as the lights go down, moviegoers are treated to the familiar sounds of Tom Cruise reciting an ancient incantation to invoke The Green Man.

That’s right; eagle-eyed viewers will immediately recognize that this blockbuster hit is celebrating the rebirth of Pan! As many of you know, the Greek God of nature has laid dormant for over 2,000 years, and he is back in a major way.

In fact, during one particularly gruesome montage, all those who do not adhere to the teachings of Pan are brutally dispatched into a pink mist of gore. While the carnage rained down, I was pleased to see the entire audience on their feet as the Boeing F/A-18 Super Hornet dropped cinder blocks on crowds of heretics.

May Pan truly reign for 1,000 eons, as prophecy has foretold. 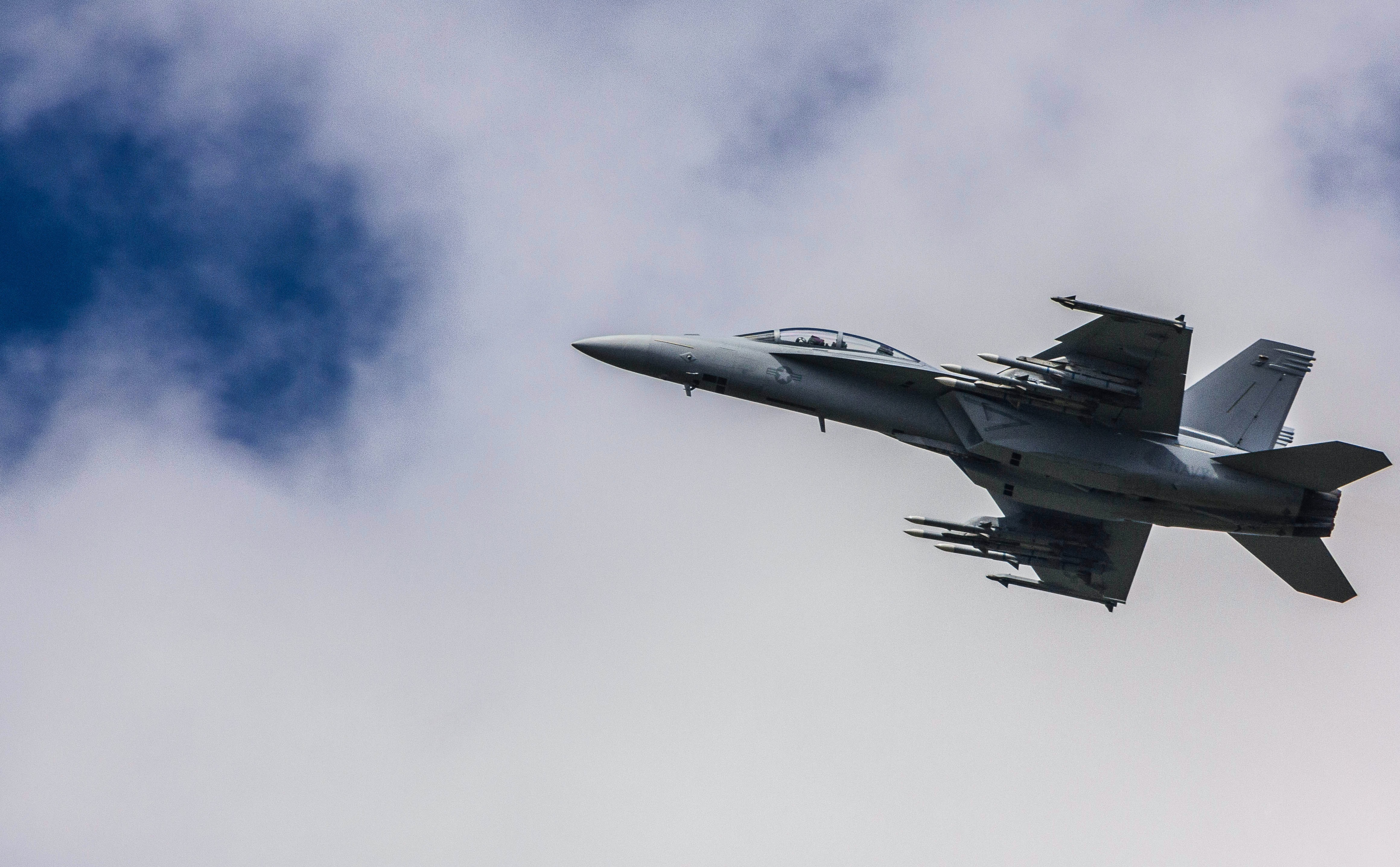 After the dust settles, we enter the second act of the film.
Tom Cruise meets up with an old friend, and audiences are faced with a scientific, ethical, and moral dilemma: Who is the father of Bumblebee’s child?

The last time we saw Bumblebee was during the after-credits scene in Transformers: Dark Side of the Moon when The Yellow Trickster slyly winks at the camera, revealing a positive pregnancy test in the reflection of his computer eye. As if that isn’t juicy enough, the child is 100% human! And Mexican?

Any viewer worth half a shit can quickly rule out our heroine Maverick as the father.

As the movie progresses, it is quickly established that Tom Cruise is a power-Dom girth-hoarder who subdues any Twink reckless enough to cross his path. And in the end, everybody wins. A load for a load makes the whole world cream. Mahatma Gandhi wasn’t wrong.

Just as audiences begin to munch on this titillating morsel of smut, the first intermission was upon us – nearly two hours into the six-hour affair.

After the whole theater pissed so good and thick, we quickly scurried back to our seats just in time to see Sir Val Kilmer take center stage. Slick Kilmer wasted no time, quickly throwing himself head-first into a 15-minute acoustic version of “Rum Tum Tugger” from the hit Broadway musical Cats. A performance made all-the-more haunting with his fancy new voice apparatus.

Thanks, throat cancer, for all the memories.

Immediately after the jaw-dropping performance, the audience was delighted to see that the second intermission had begun, which consisted of a 25-minute highlight reel of the best scenes from Christopher Nolan’s 2000 psycho-sexual thriller, Momento.

“You can’t handle the truth!” Doctor Momento says into the mirror, with a beef leg in one hand and a Diet Dr. Pepper in the other. And in the end, we truly could not.

Before we wrap this review up and go to bed, we would be daft to ignore the star-turning performance of Jennifer Connelly. Without whom, we wouldn’t have the summer catchphrase, “Get over here and smooch me ya’ big mechanic!”

With the utmost grace and composure, Admiral Won Con quietly turns in one of the year’s best performances as “Juice,” a thinly veiled homage to Brendan Dassey, star of Netflix’s smash hit Making a Murderer.

Perhaps most surprisingly, the movie only shows three planes during its Herculean run-time, with each plane cleverly positioned to hide its true intentions. At one point, I thought I saw a massive plane, but it was just a gross bug on the camera lens that made me feel sick.

So, I had to leave and missed the last 45 minutes. But I’m sure it was super scary. If history has taught us anything, I trust that Robert Rodriguez did a fine job landing the ship.

When I finally started my 1977 Buick Lesabre and began to leave the hallowed grounds of AMC Theaters, I wept, for there were no more worlds left to conquer.

However, I ultimately took solace in the fact that, while I will never have a close personal relationship with Bumblebee, at least I’ll have the pleasure of seeing his Latino son grow up on our movie screens for decades to come. And for that, I am eternally grateful.

Let’s take a look at my final score: