We Love You, Michael Lehrer

If there’s a comedian everyone from all sides of the business of comedy loves, it’s Michael Lehrer.

The dude is hilarious, and he’s a fighter. Michael has been battling against ALS for years and continues to keep folks laughing, despite the roadblocks he’s faced dealing with such a debilitating disease.

Michael always has kind things to say to the young comics, which is a testament to his spirit. 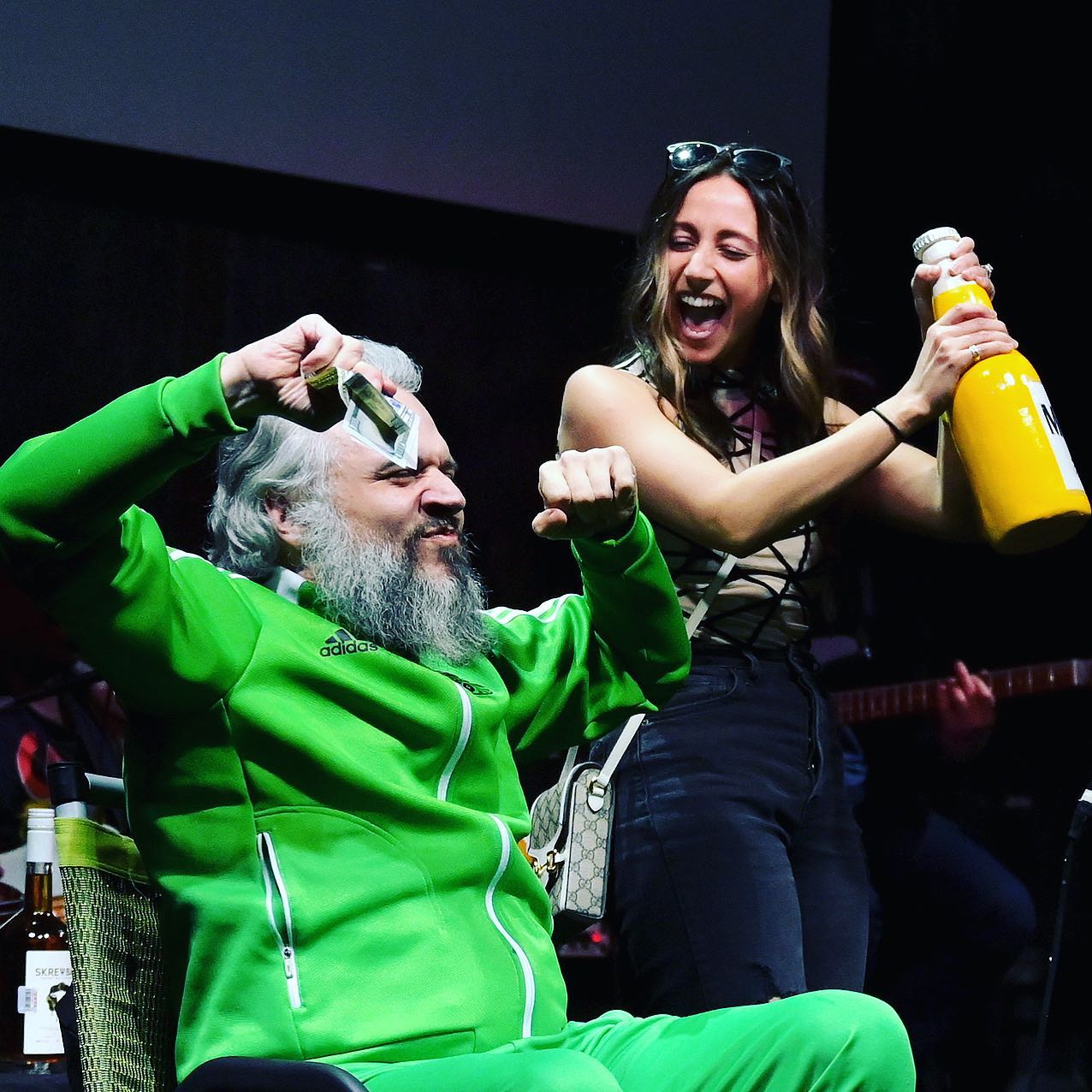 From the door guys at Vulcan to the folks coming up to him only knowing him from Kill Tony, it’s an honor to watch him work, conduct himself, and, most importantly, keep crowds howling.

He makes jokes that sometimes may be hard to hear but never aren’t hilarious. He uses his life’s struggles as a vehicle to ease the sickness that’s ravaged his body but always digs through the darkness, giving us a pearl of laughter that, to so many, means so much.

Very few people would have the grit and the guts to push through the pain, to keep up with their passion through the body shutting down, but not Michael.

He’s remained steadfast and true. He’s a guy you want to root for forever.

Whatever roads this life may lead us, we should all be lucky to meet someone like Michael Lehrer, and we’d all be better for it.

We’re rooting for you, Michael.