WTF is Up with Weed Names?

I've grown cannabis before. I've also looked after it better than most kids that I'm (pretty sure) aren't mine.

But what baffles me the most, like a 420 enabler, are the names of cannabis strains. Who comes up with this shit?

"Alaskan Thunder Fuck" is an actual cannabis class name. It's a 70/30 Sativa dominant hybrid strain, according to the weed nerd forum I skimmed through, and apparently will make you feel creative probably.

But Alaskan Thunder Fuck? What kind of half-baked nonsense is that?

I'm guessing the cannabis grower brought his girlfriend or boyfriend (it's 2021, people, live your truth), and they banged it out in some field. A thunderstorm came over their flourishing green fields, causing them to run for cover in their newly spawned tent nearby. A bolt of lightning struck an 8-foot plant causing it to sizzle and draft a haze of smoke over their grounded sheltered tent.

Giggles and conversation commenced until heavy rains aroused a night of passion between the two skin-sucking lovers sparking an idea during climax so loud, hollered from the depths of their green lungs. "ALASKAN THUNDER FUCK!"

Boom. The strain is born. 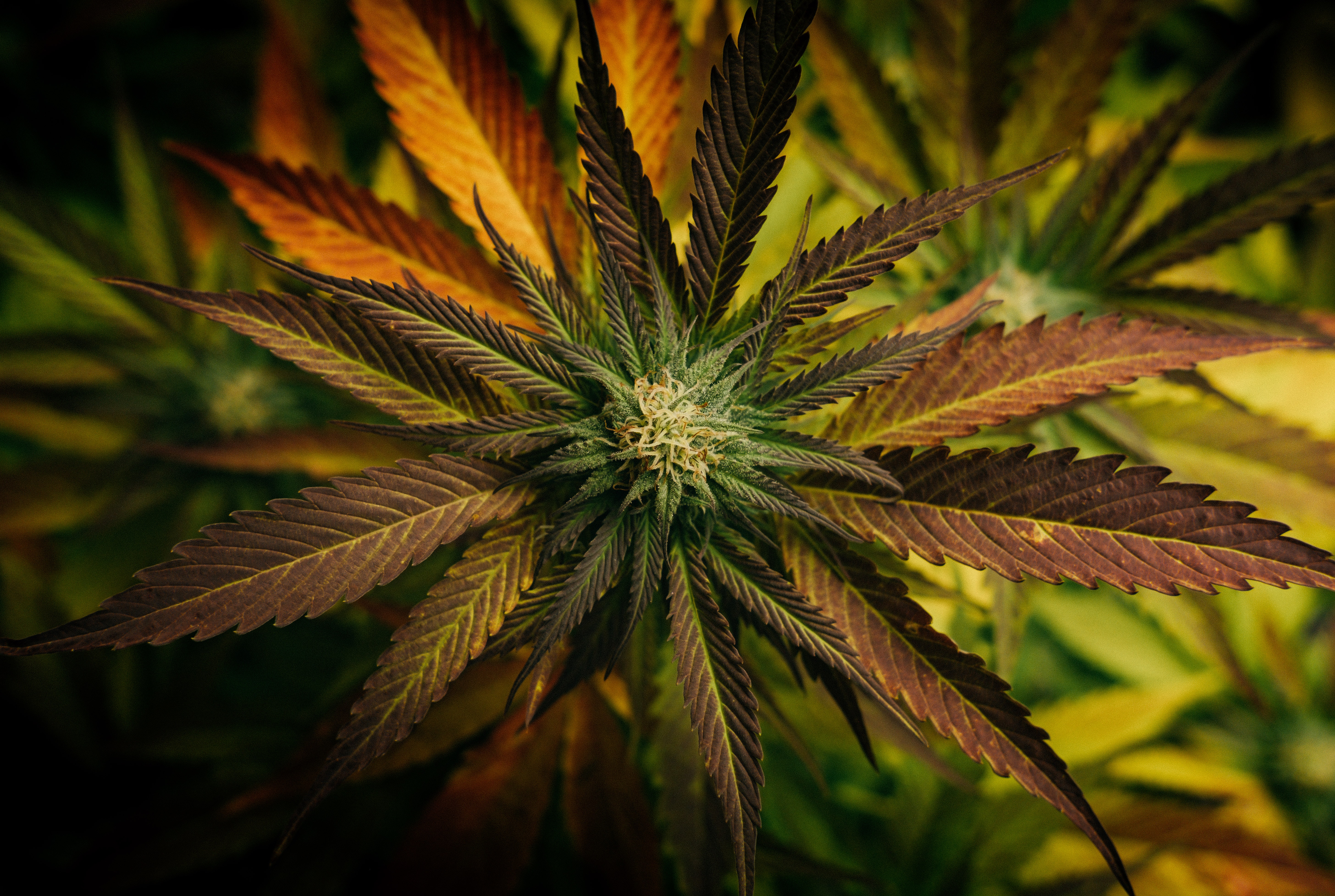 Here's another tale of some folklore bullshit: Grandaddy purple.

This was the night he'd try this ultimate fantasy with a new 70/30 Indica dominant strain he'd just grown.

With his grandfather's pipe still smoking, the grandson went for it.

After taking a massive rip, and a coughing fit, the grandson knew how to carry his grandfather's legacy as he looked at his purple hanging corpse. "Grandaddy Purple," he uttered under his breath.

Thus, the birth of this legendary strain.

I bet after the pandemic, there's going to be new ones: Super social distance - Indica that makes you feel like everyone in your life is drifting away when smoked in copious amounts.

Sanitize Haze. Sativa is a lean strain that sanitizes your thoughts, leaving a clean slate in the brain allowing it to think about world flavors rather than world Armageddon.

And finally, Blue Mask Skunk. A hybrid that'll make you cough like your mask first in 2020 and will stink up a room. Kind of like your breath does your nostrils every time you throw on the "new norm" virus protection.

Face Condom Kush is a runner-up, but we'll have to see what's cooking up in the cannabis community in the future.

Stay weird out there, or at least stay smoking. 2021 has been a wild ride.