What Would George Carlin Say if He Were Alive Today?

Most of my heroes are pushing up daisies - dead as disco.

It's a part of the human condition that we love one another till the bitter end, the same as someone views us through the heartbreaking mortal lens.

I wonder what Anthony Bourdain would have thought about losing travel had he stuck around to see COVID shutter every corner of the globe. Would he have shown how the virus affected areas less ventured?

Since Bourdain checked out, life has not been very Cash Money.

I wonder what bleak fantasies Flannery O'Connor could have drummed up from the darkness we're stuck enduring, or what wisdom James Baldwin could bestow as we're still experiencing tragedies that make headlines all too often.

Hunter S. Thompson, Toni Morrison, Studs Terkel - how would they explain all this nonsense? Would Bukowski say "fuck it" and grab a bottle of Mad Dog and bet the house on red? 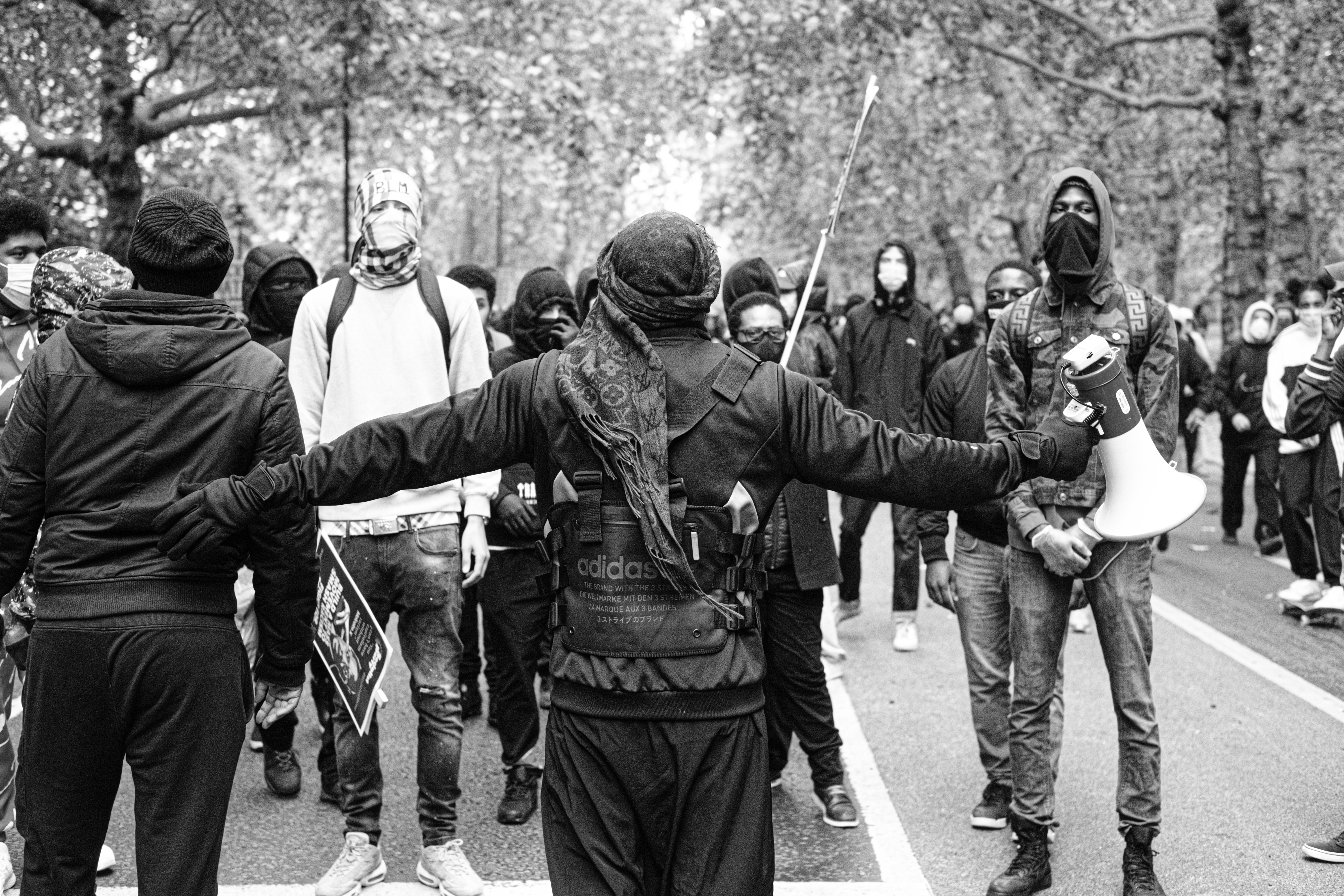 The narrative is exhausting: wear a mask, don't wear a mask, follow the rules, fuck the rules, hug your neighbor, fuck your neighbor, wash your hands, build immunity, stage five, level four, don't sleepwalk, don't kiss strangers, don't pet strange dogs, don't get a vaccine, if you don't get a vaccine you're a grandma killing asshole, but remember to get your booster, and keep the economy going, because America needs essential workers.

We need burger flippers and guys who push the shopping carts back into the corral. Otherwise, some fat bastard in a paid-for Caddy will have a bad day because he's not going to get his favorite fried chicken sandwich, and you can bet your life his wife will be a complete asshole about it.

“Never argue with an idiot. They will only bring you down to their level and beat you with experience.”

How do you explain to a planet that the stories they've built as a moral bedrock through various religions are bullshit once the government finally admits aliens are real?

Those little gray bastards will ruin a whole lot of preacher income ratios with their vast interplanetary knowledge that defies human logic and understanding.

The government just contracted holy people to solve this issue, because that conversation is coming.

But it won't matter how many ultra-intelligent beings want to stop by to have a fireside chat. You could have a being from the outer rim of the universe explain how we got here with grade-a space laser shit that broadcasts across Florida, and some dickhead in Omaha will call it liberal conspiracy.

I wish I could hop on the phone with George Carlin, asking, "you see this shit?" 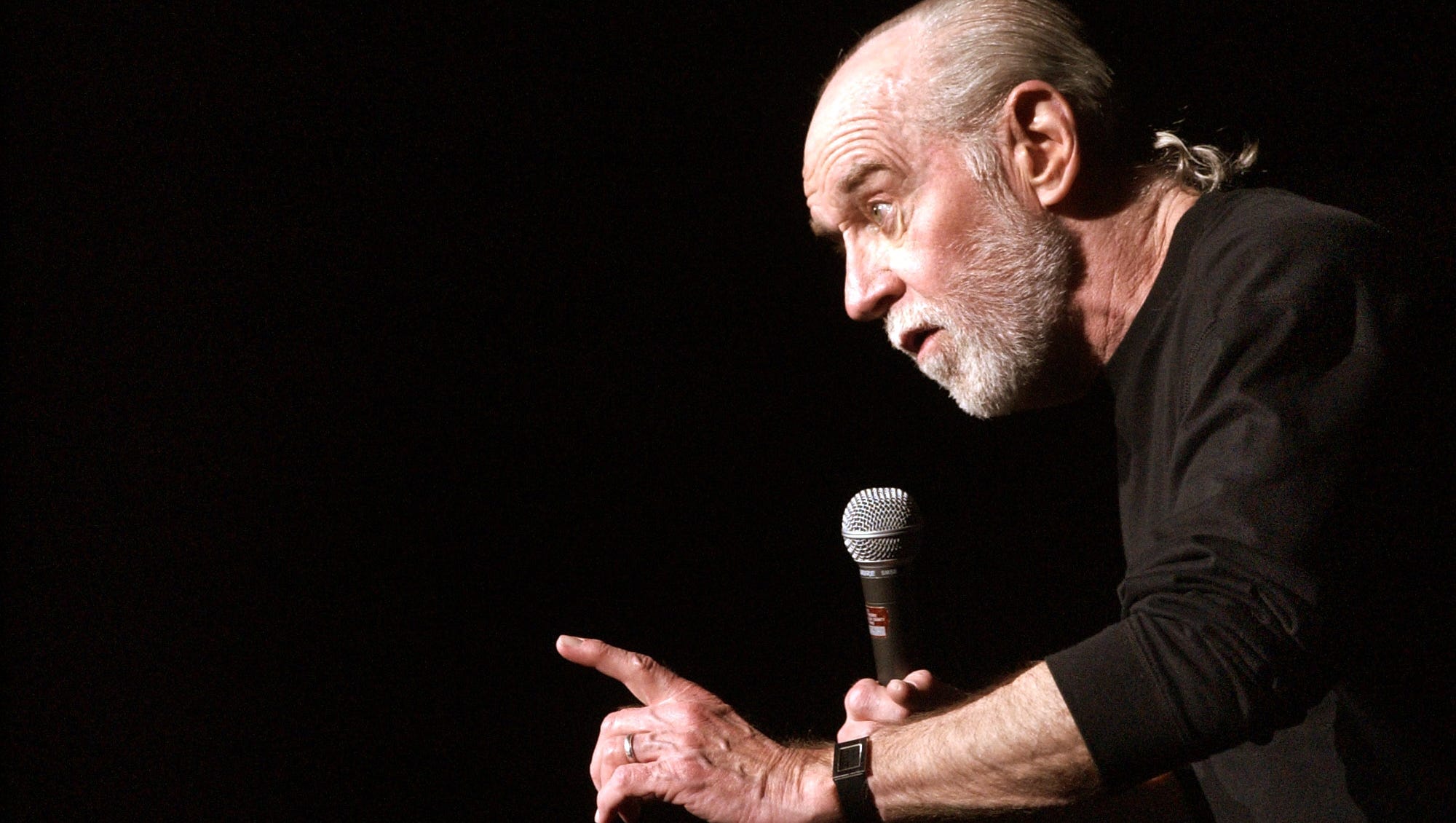 Everything Carlin used as a rallying cry is happening. Motives, thoughts, obsessions, and his observations are all at the forefront.

He was so far ahead of his time that we were lucky enough to share the planet with him, much like David Bowie.

What would Carlin think about influencers, some dipshit who stands in front of a Corvette holding an ice cream cone? Imagine trying to explain to a dead person what value an "influencer" offers.

"Well, do they make something?"

"No. They dance to songs or make little videos."

"Some do. Some musicians get lucky. A lot of them pretend to sing over popular songs."

"And people watch this…."

"Sometimes, it's just a photo and people like it. And that makes them famous."

That person would crawl back into their grave.

Everyone's trying to make a buck by becoming a "content creator" –documenting every second of existence, even at their most trivial, to see some nitwit kid open his new Mario Brothers game in hopes it'll land a viral moment.

News flash slim: no one wants to see your mouth breather just like we don't want to see fireworks footage on the fourth of July, or to paraphrase as Carlin put it, "some dick, some yo-yo, some putz, can't just stop and look at things, maybe remember them?"

“I don’t have pet peeves. I have major psychotic fucking hatreds.” 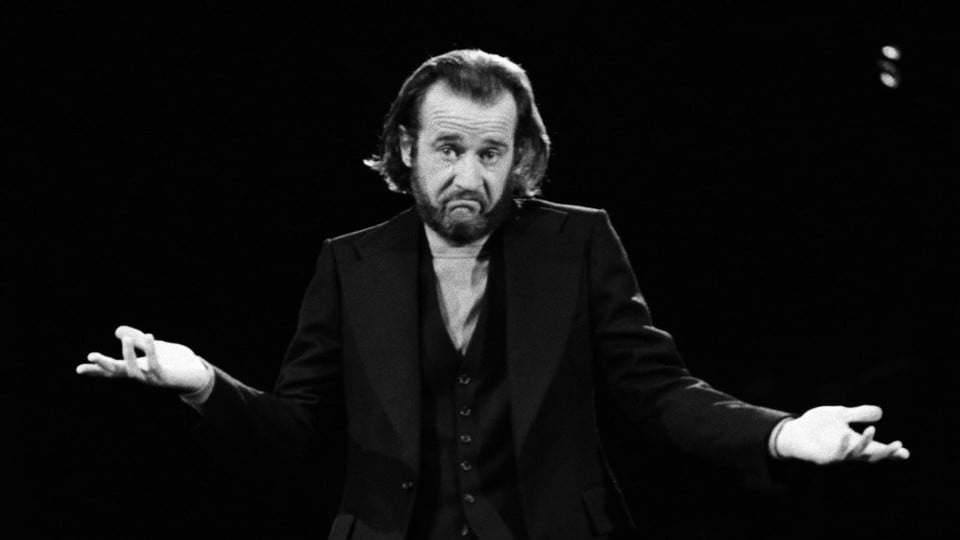 We can't stop school shootings or come up with common-sense gun laws, but Elon Musk and Jeff Bezos spend billions on sending rich dudes with no concept of working-class people into just the edge of space to prove how big their dicks are.

Cops are still killing people and we’re about six months away from another round of protests, but back the blue!

There's no universal healthcare, infrastructure barely passed, and student loan debt still exists because Freddie Mac and Sallie Mae gotta get paid, despite that you’d never give an 18 yr $1000K to start a business, but go to school for a degree they’ll never use?

But hey, people think crystals have power, and tarot cards mean something.

Self-help bullshit is bigger than ever. All it took was a pandemic and a total lack of self-care for almost three years, so why wouldn't raw quartz sound like an excellent talisman? All you need now is a big hat and a quinoa bowl.

“Some people have no idea what they’re doing, and a lot of them are really good at it.” 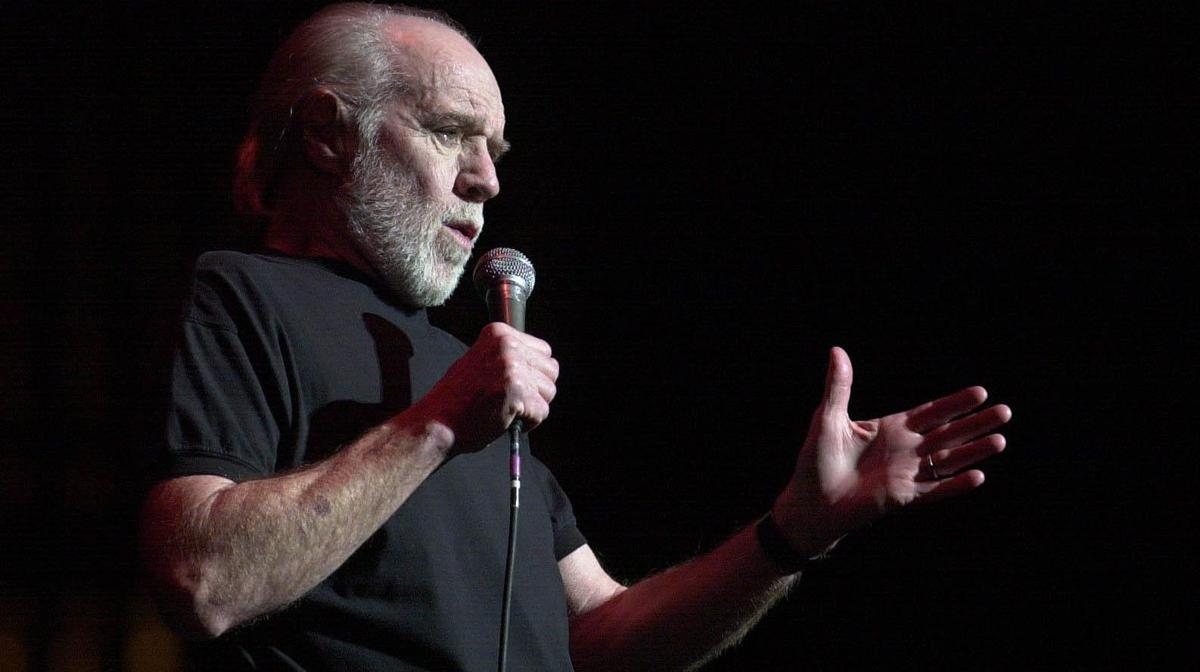 We’re a nation of used car salesmen, waiting to cut the deal that makes life full of all-inclusive cruises to Jamaica complete with plates of steaming nachos while decked out in tacky Hawaiian shirts.

Boomers are dying off, and we're spinning our wheels in a cycle that will never be fixed, the swamp will never be drained, and the culture club will only grow smaller.

Carlin promised a universal truth before he kicked the bucket, which is more evident than ever as the working poor remain hunched over friers and pulling high thread count linens from industrial laundromats: "it's a big club, and you ain't in it."

The worst possible people get elected. No one but a sociopath wants to be in politics, and they prove it with every grandstanding, glad-handing election cycle, promising the moon while greasing up the American people via whichever orifice gets hot and bothered.

When those aliens do land, the message will be simple: "you guys are fucked."

Watch The Owners of This Country by George Carlin: