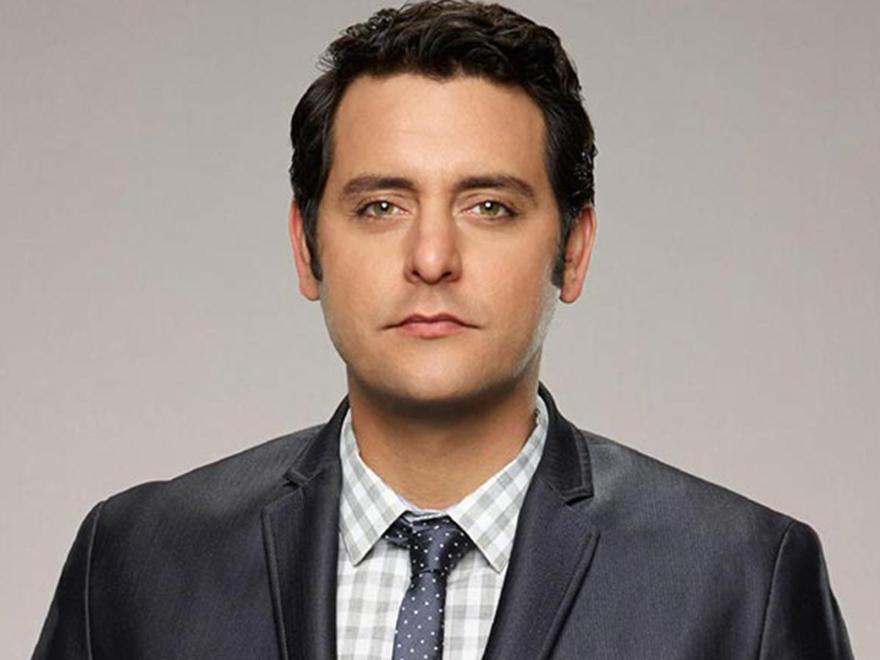 TBS called Ben Gleib one of “the funniest comedians working today”. He’s the host and head writer of the Emmy nominated game show “Idiotest” on Game Show Network, Pluto TV, (formerly trending on Netflix). He’s one of the lead actors on the horror comedy series “Just Beyond” on Disney+. His Showtime hour stand-up special “Neurotic Gangster“ is now on Amazon Prime. He was also one of the stars of "Chelsea Lately" on E! And was a regular on the “Today Show with Kathie Lee and Hoda”on NBC. But he also is known for his viral videos, like the recent Charlie Kirk "dolphin fetus" clip, or his hidden camera vid getting his mask ripped off at an anti-mask restaurant, just those two videos getting over 15 million views. He's been on "The Late Late Show with James Corden" on CBS. He’s the voice of Marshall the Sloth in the movie “Ice Age” and the voice of Dali in “The Book of Life”. And he can be seen in the "Jay & Silent Bob Reboot" movie. His podcast “Last Week on Earth” debuted at #9 on iTunes Comedy. Helping to keep stand-up alive during the pandemic, he was called the #3 “Innovator that changed comedy in 2020”, and was recently featured in the New York Times, Forbes, and Fast Company. He does a monthly virtual show "It's a G Thing" with the improv legend from “Whose Line Is It Anyway?” Greg Proops, and his own weekly virtual show “Gleib Off The Top: Crowd Work & Improvised Madness” where his fans, the "Mad Ones" like to gather. Gleib is the creator of the non-partisan “Telethon for America” which he hosted with Olivia Munn in 2018 & with Rosario Dawson in 2020. Notably he also ran for President of the United States in the 2020 election, on the premise that a comedian would be needed to take down the heckler that was the current president. He ended up as the 15th highest fundraising active Democratic campaign, spoke at events alongside the top candidates, campaigned in 13 states, made it on the ballot in New Hampshire, and was interviewed by Larry King. He's a regular on "Getting Doug with High", co-hosts the “Social Distancing Social Club” online, and you've also seen him on “@Midnight” on Comedy Central, "Last Comic Standing" and “The Tonight Show” on NBC. He's been an on-air contributor to ABC News, NewsNation, CNN, and The Young Turks, and NPR as part of "Patt Morrison’s Comedy Congress" for 7 years, for which he won a "Golden Mic” award. One of the top improvisers in comedy, Gleib was also the first comedian to ever live-stream a full headline set on Facebook Live, doing it in 8 straight cities all 100% improvised, getting nearly 4 million views. Esquire has called him “one of the next big things in comedy.”