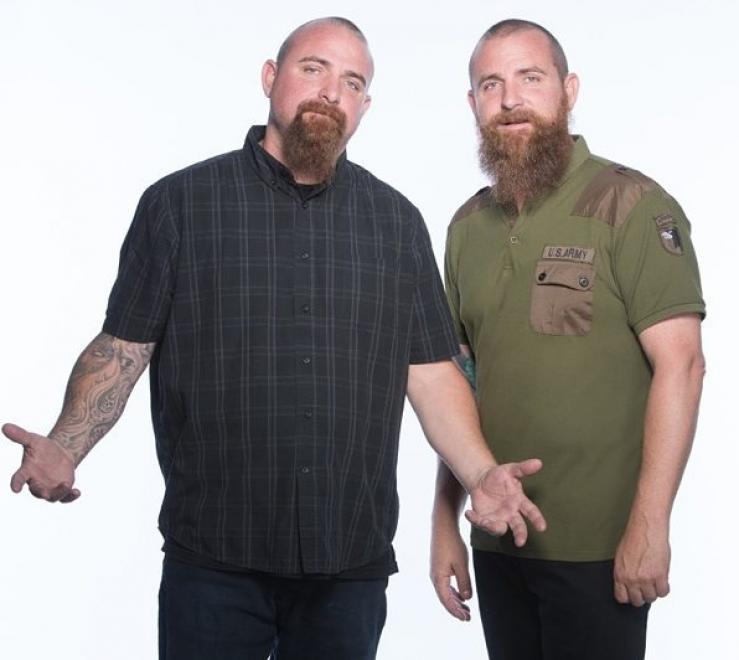 Cory and Chad started doing stand-up comedy in 2004. In 2006, they created, produced, and directed The Dirty Show, their monthly hit comedy show that can be seen at the Ontario, California Improv. The Dirty Show has numerous sold out performances and is currently the longest running comedy show at any Improv in the United States. In 2007, they appeared on the first season of Are You Smarter Than a 5th Grader? and discovered that, combined together, they are only as smart as a 4th grader! Between 2012 through 2017, The Smash Brothers toured the country multiple times with Ralphie May and were a fixture of his Filthy Animal Tour. In 2015 they filmed and are featured in Andrew Dice Clay’s The Blue Show currently on the Showtime Network.