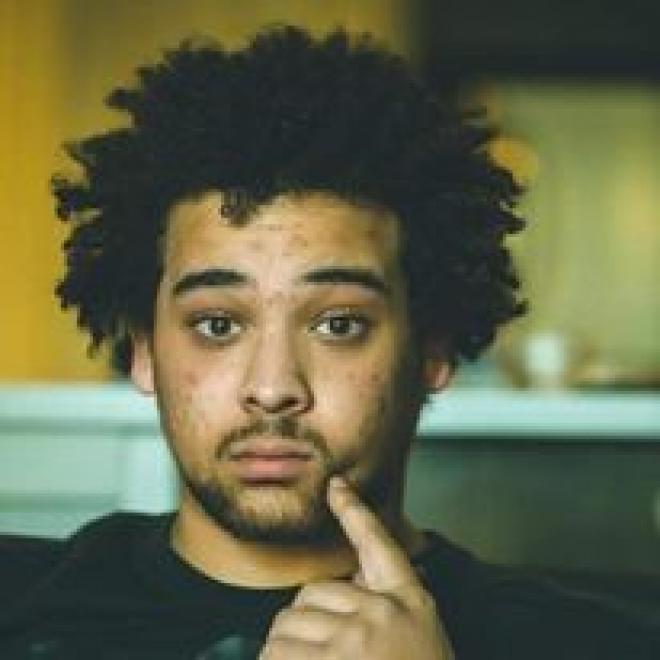 Donte Lillard is a Grand Rapids Comedian who has been all around the country doing stand up for the last 3 years. His self-conscious energy has led him to open and MC for headliners such as Eddie Griffin, Jeff Dye, Bret Ernst. As well as feature for John Caparulo and April Macie. Since 2021 he’s been a Consistent MC at Full House Comedy and The Grand Rapids Comedy Club. He was also Featured on Laughfest in 2020.