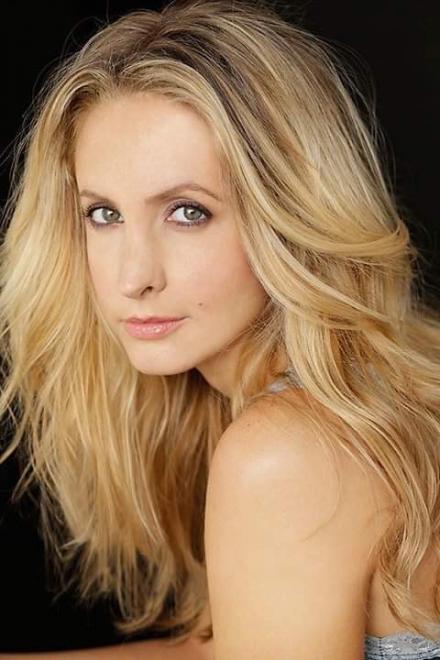 Elena is a Spanish American telenovela actress turned stand up comedian. No, that is not a joke. After several hit telenovelas in Mexico under her belt, she fell in love with a nice Jewish East Coast guy and realized her heart wasn’t in on-camera face slapping anymore. So she took the next logical artistic step from doing melodrama in Spanish; she started performing stand up comedy in English. She threw out her telenovela push up bra, moved to the East Coast and has performed in venues all over the country like: DC Improv, Arlington Drafthouse, Carolines, Big Hunt, Broadway Comedy Club and many more. She also hosts the Arlington Drafthouse podcast 'CounterCurrents" and has a sketch page called Human Factor Comedy. (Ok ok, she didn’t throw out her push up bra – those things are expensive..…and they work wonders - but you get the idea. )