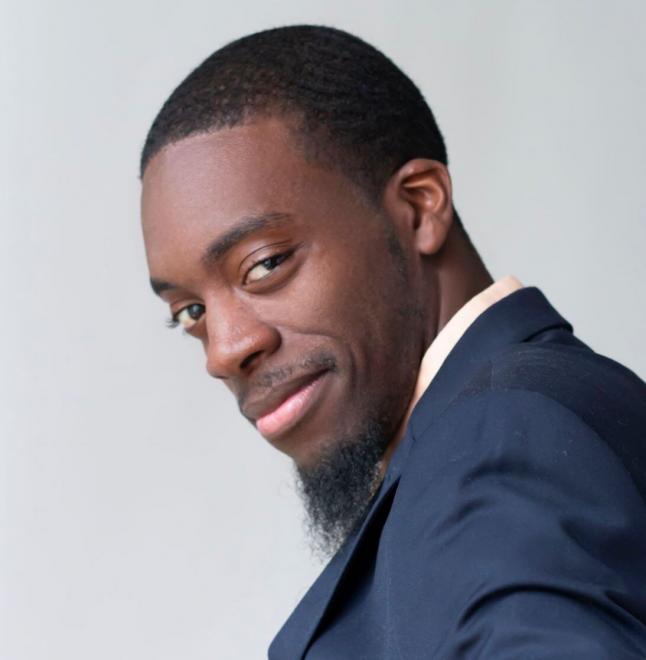 After advancing to the Elite Eight Round of Comedy Madness at Carolines on Broadway in 2019, Erik Terrell was featured on Comedy Central’s “Comics to Watch” showcase at the New York Comedy Festival. Erik now works at Carolines on Broadway, Stand Up NY, Broadway Comedy Club, and at least 20 more clubs around the nation. Erik starred in his one man show, "Officially Overseas", at the Glasgow International Comedy Festival.