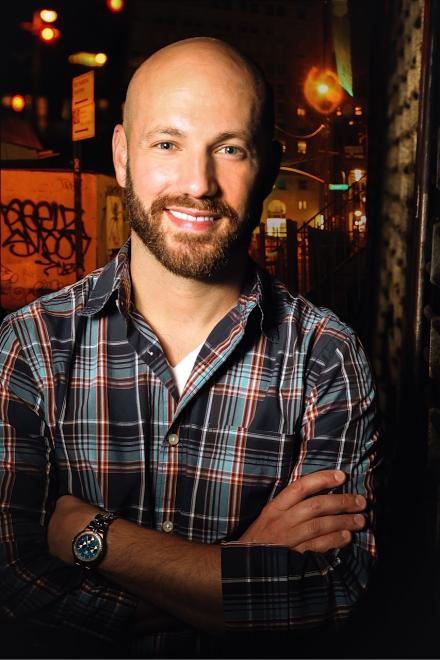 Jason Kanter is a stand-up comic, actor, writer, and grinning messenger of dark witticisms, gallows humor and (sometimes) unpopular opinions. He’s performed everywhere across the country, from comedy clubs of hundreds to theaters of thousands and bars of a half-dozen. His credits include multiple appearances on TV’s uncensored Gotham Comedy Live; The New York Comedy Festival; Skankfest; The Artie Lange Show; Bert the Conqueror on Travel Channel; the most minor roles possible on shows on Netflix, HBO, Showtime, CBS and NBC; SiriusXM Radio; The Bennington Show; The Anthony Cumia Show; popular podcasts like "You Know What Dude" and "Tuesdays with Stories" and a painfully long commercial for DVRs that you can find if you Google hard enough.