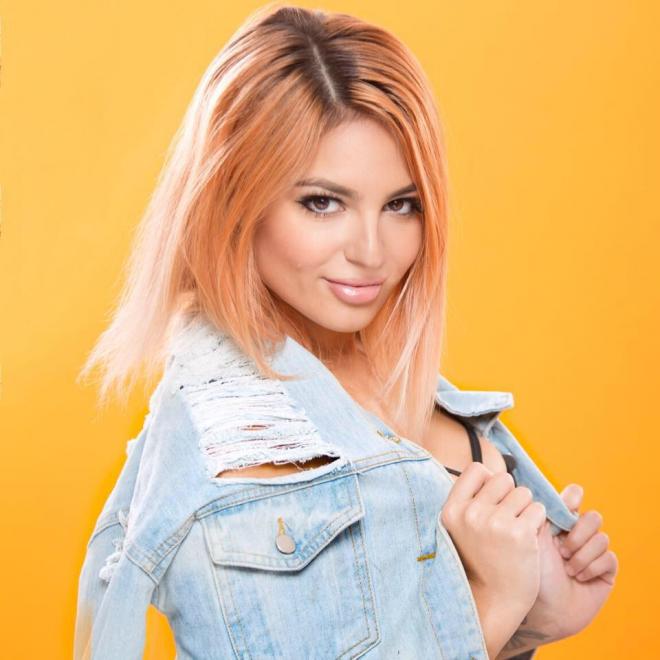 Jax Dell'Osso is a Brooklyn-born, Jersey-raised comedian. She spent her childhood on musical theater stages, singing, dancing, and writing and performing sketches with her friends. She once showed up to fifth grade fully dressed as Ferdinand Magellan to present her report on him--- didn't break character for an entire day, even though she had cotton balls glued to her face. People who grew up with her aren't at all surprised that she turned out to be a comic. Between her time working as a stripper, her crazy Italian family, and her bizarre romantic relationships, Jax delivers a hilarious glimpse into her weird and interesting life through comedy. However, this fiery Italian chick isn't just a standup! Jax attended The PIT for improv and UCB for sketch writing. She produced, wrote and starred in her webseries, Life of an Instamodel, as well as a parody music video, Worth of You. Jax has been doing live stream character shows on Twitch TV, such as Vinny and Donna's Relationship School, with Nick Simmons. Jax also appeared on MTV on Wild N Out Live with Nick Cannon in March, 2017. People call her "Jax of all trades," which she pretends to think sounds lame, but actually kind-of likes. Making people laugh is a personal matter for Dell'Osso. She's passionate about creating funny, unique, engaging content and putting on energetic, hilarious standup performances.