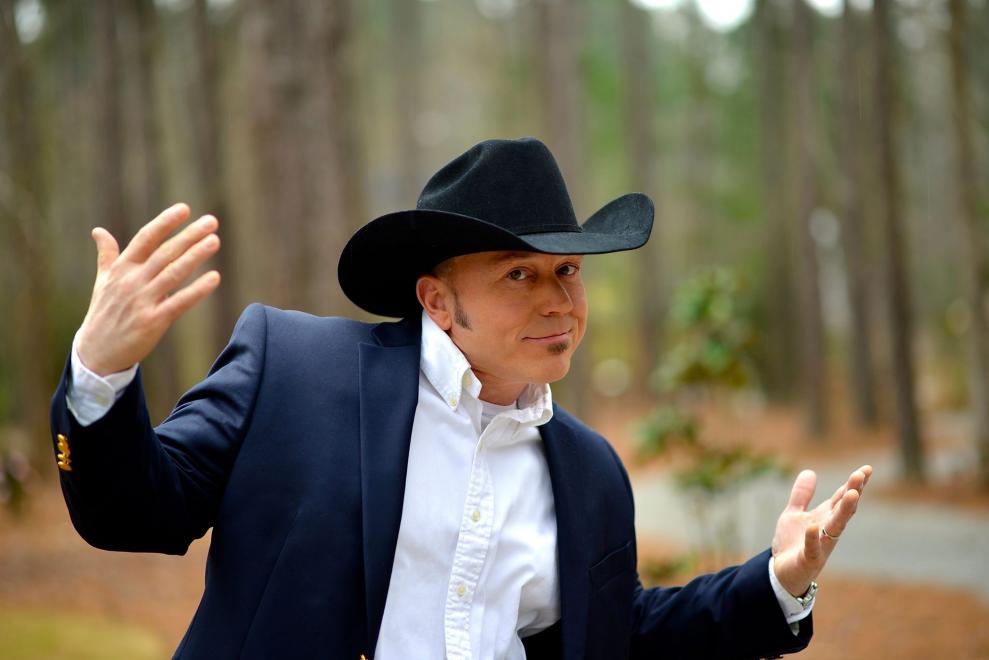 JWA has been a comedian for 3 decades & it shows in his side-splitting & sometimes outrageous stand-up. His observational humor captivates audiences everywhere! He shoots off 1-liners about real life topics & his analytical, down-home approach delivers with a unique, hilarious perspective. He plays guitar & sings parodies of popular country songs & some hysterical originals, too! John Wesley performs at some of the biggest clubs, has spent the last 12 years doing shows on one of the most well-known cruise lines & has even appeared at the world famous Laugh Factory for the last 6 years in a row in Las Vegas during The National Finals Rodeo.