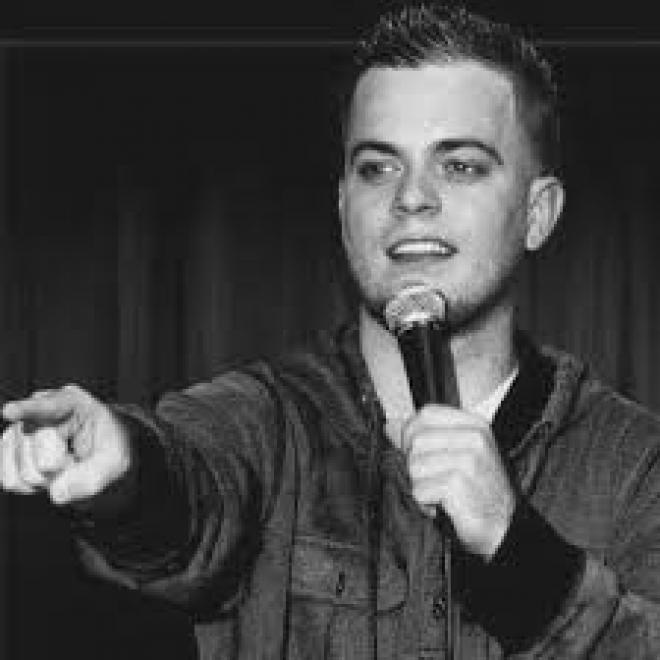 Jordan first took the stage at just seventeen years old, where he won first place in a county-wide competition. Since then, Jordan has grown to become one of the most popular and recognized comedians coming out of the South Florida region. Whether it’s opening up for some of the biggest headliners in the game, appearing on ABC’s “Good Morning America”, ESPN, or being featured in The New York Post, Jordan is sure to deliver. He is also delivering to his 13,000 Social Media followers/subscribers with over two-million views. He is currently on a nationwide tour performing at clubs and colleges coast to coast and was just recently named New Times Broward’s “Rising Star.” Jordan Garnett has the ability to win over any audience. His high energy, clever writing, and perfect delivery will have you begging for more every time!