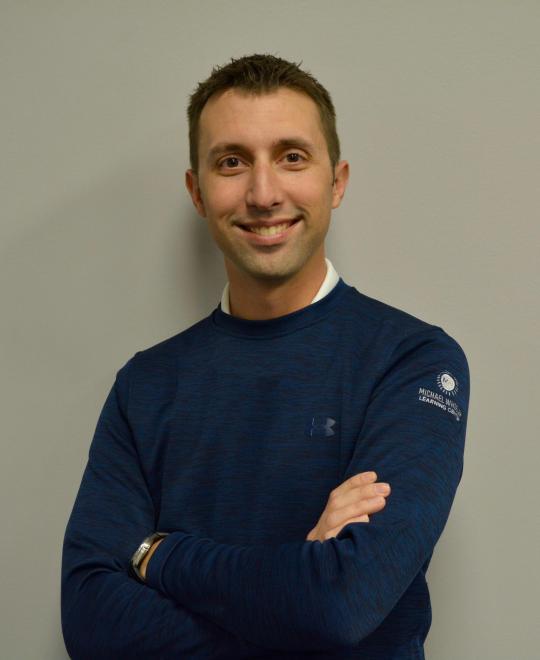 Michael Wheeler is a comedian currently residing in Reading, Pennsylvania and originally from Baltimore, Maryland. He started his comedy career opening at the Orlando Improv in Orlando, Florida for several years during and after college. After starting a family Michael took a break from comedy and has been a Maryland State Trooper and is currently a PGA Golf Professional in the Philadelphia area. Some of Michael’s favorite comedians are Robin Williams, Jim Carrey, and Bill Engvall.