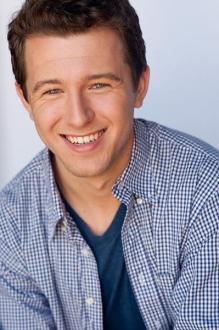 Stuart Thompson is a 26-year-old Los Angeles based stand-up comedy phenom.  Getting his start at age 18 in rooms around San Francisco, he relocated to Los Angeles following graduation from college and has been pursuing stand-up ever since.  He has written for National Lampoon and most recently for the 2015 CBS Diversity Showcase.  He is a graduate of the UCB improv and sketch writing programs.  Otherwise, he is a regular host and performer at The Comedy Store and the Hollywood Improv; placed 3rd in the 2015 San Francisco International Comedy Competition; and has recently opened for Iliza Shlesinger, Steve Rannazzisi, and Russell Peters.