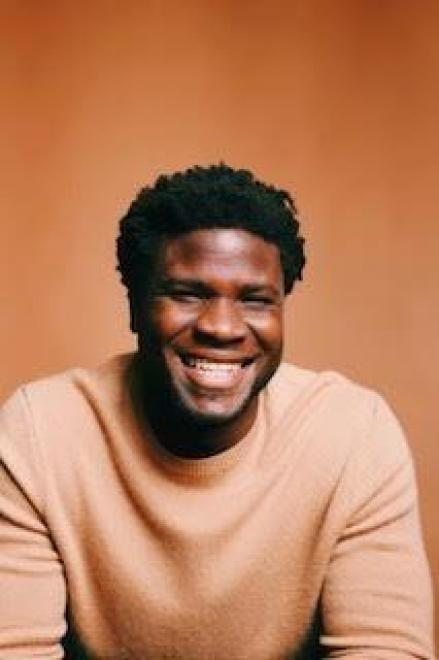 TJ is a Haitian born stand-up comedian who is currently based in New York City. He has made appearances on Gotham Comedy Live (AXS TV) and Good Day New York (FOX). TJ has a very laid back, smooth, and conversational style. He jokes about race, society’s idiosyncrasies, and the inherent contrast between life in Haiti and America. TJ performs regularly at the Comedy Cellar in NYC. He has opened for Maria Bamford and Sean Patton. He has been a featured performer at SF Sketchfest and the Eugene Mirman Comedy Festival. He's also performed at the Laughing Skull Festival, the Underground Festival, Rogue Island Comedy Festival and he was one of the 8 finalists in the Boston Comedy Festival in 2016. TJ is also an Op-Ed contributor for The New York Times. You can watch his special, JANUARY 3RD, on Amazon and listen to his album, SON OF HAITI, on all audio platforms.