What's better than one killer headliner? How about 3 killers sharing a stage?

That should get your juices flowing. These three comedians are coming together for 4 epic shows that will leave your sides and cheeks hurting. You don't want to miss this opportunity to see some of the funniest and hottest comedians in the game.

Mike Cannon, Brendan Sagalow and Mike Feeney are the co-hosts of the Here’s The Scenario podcast. You've seen them on Legion of Skanks, The Bonfire and Robert Kelly's You Know What Dude! podcast. This is your chance to see them live before they move on to theaters.

Brendan Sagalow, Mike Cannon and Mike Feeney are regular performers at New York City’s famed Comedy Cellar. They frequently appear on many popular podcasts including Legion of Skanks, The Bonfire with Big Jay Oakerson and Dan Soder, Robert Kelly's You Know What Dude!, and more. Together they host Here’s The Scenario podcast.

Brendan Sagalow’s comedy album Not Now More Than Ever was #1 on the iTunes Charts for 6 days in a row. He has written for MTV’s Joking Off and appeared in Vice’s Tumbleweeds with Killer Mike. He recently appeared on Barstool Sports’ Ask The Internet and he has been a featured guest on several hit Sirius XM shows. 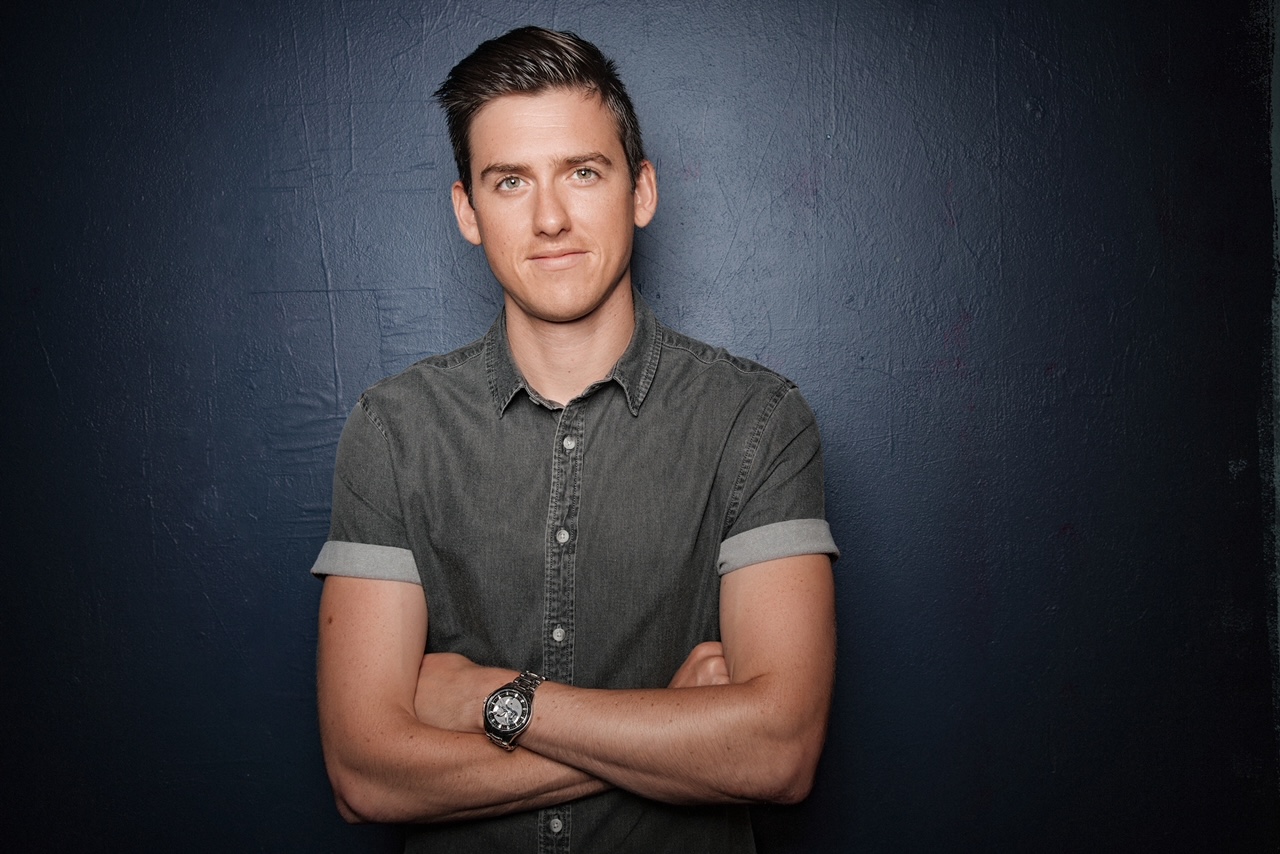 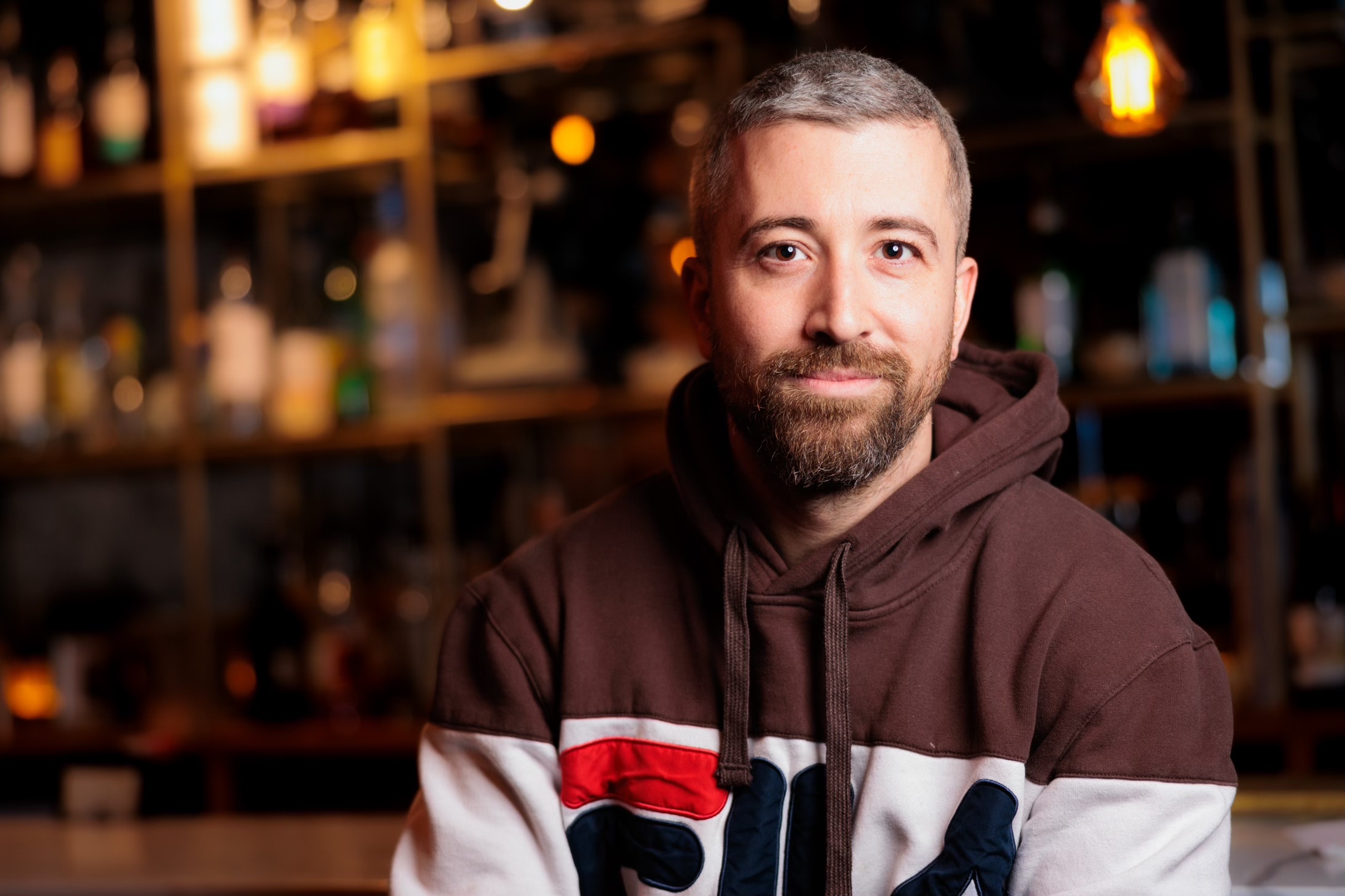 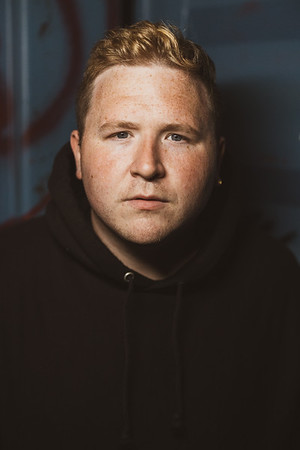