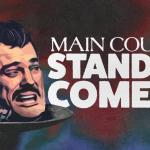 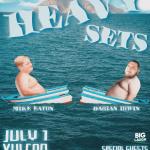 Are you ready laugh with one of the funniest guys out of Hollywood?

Then you don't want to miss Adam Ray live in Austin for two shows in two nights.

You can see Adam all over the place. He is on TV, talk shows, movies and his hit podcast About Last Night (ALN). Grab your friends and your table because this show is going to get wild.

You don’t want to miss Adam.

Adam Ray just wrapped YOUNG ROCK for NBC, the story of Dwanye "The Rock" Johnson's life. Ray  most recently starred in the indie comedy THE BELLMEN, also starring Thomas Lennon & Richard Kind,  and seen on HBO’s CURB YOUR ENTHUSIASM, ARRESTED DEVELOPMENT for Netflix, as well as season 2  of AMERICAN VANDAL.

Ray was a regular on LIGHTS OUT with David Spade & currently on The Adam Carolla Show, Adam is known from his work opposite Sandra Bullock and Melissa  McCarthy in Paul Feig's buddy cop comedy THE HEAT, as well as Feig’s SPY and the reboot of GHOSBUSTERS, in which he voiced the iconic character of SLIMER and played a supporting role as  well.

Adam co-hosted the comedy game show SEPARATION ANXIETY on TBS with comedian Iliza  Schlesinger, and has guest-starred on 2 Broke Girls, Workaholics, Silicon Valley and HBO's BALLERS. Adam was also a cast member in the reboot of the sketch comedy  franchise MADtv for the CW, and played Joey McIntyre's manager on the POP NETWORK show RETURN  OF THE MAC.

You can hear Adam's voice on cartoons like Dreamwork's TROLLS, Adult Swim's Rick &  Morty & Super Mansion, and as Swift Wind in the Dreamworks SHE-RA, streaming on NETFLIX, various  voices on Tony Hale's ARCHIBALDS'S NEXT BIG THING, and this summer as Rueben in Hulu's CROSSING  SWORDS with Seth Green, Tony Hale & Wendy McClendon-Covey. 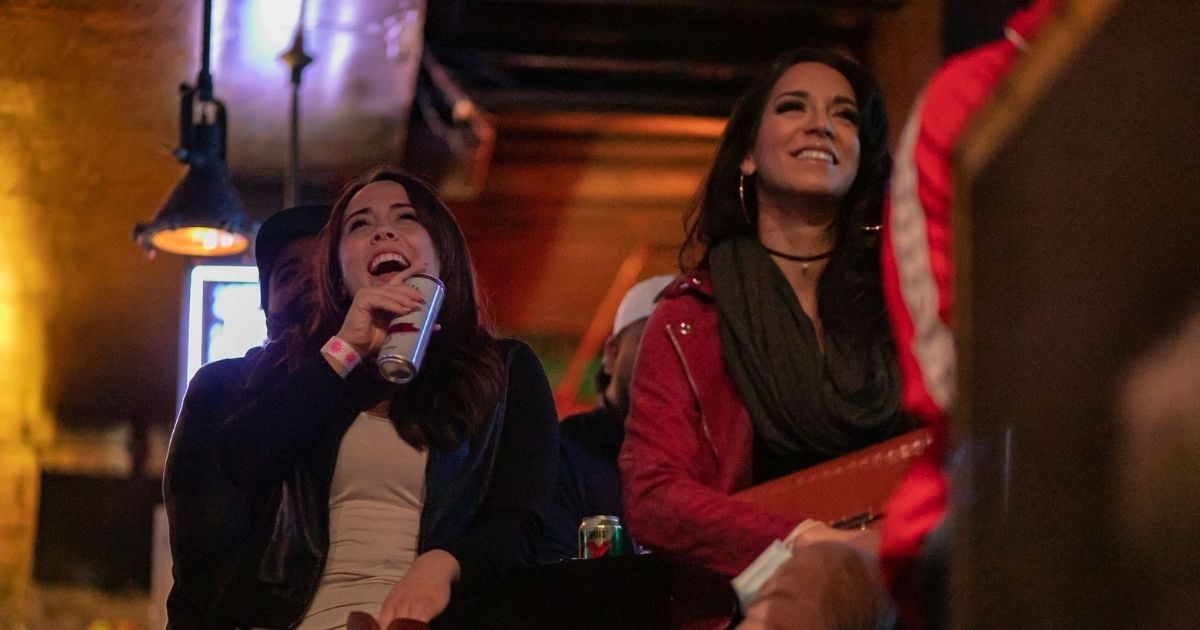 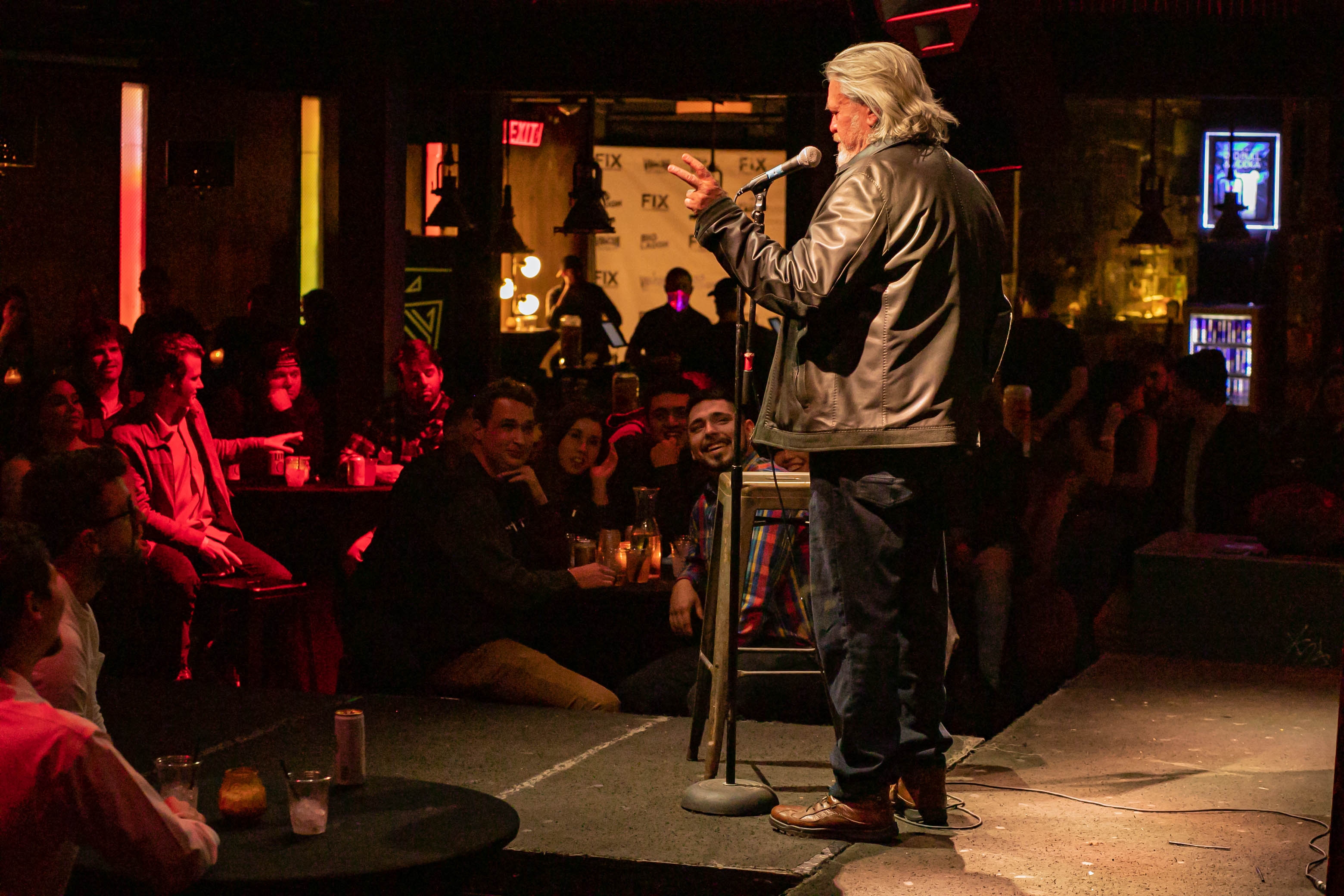 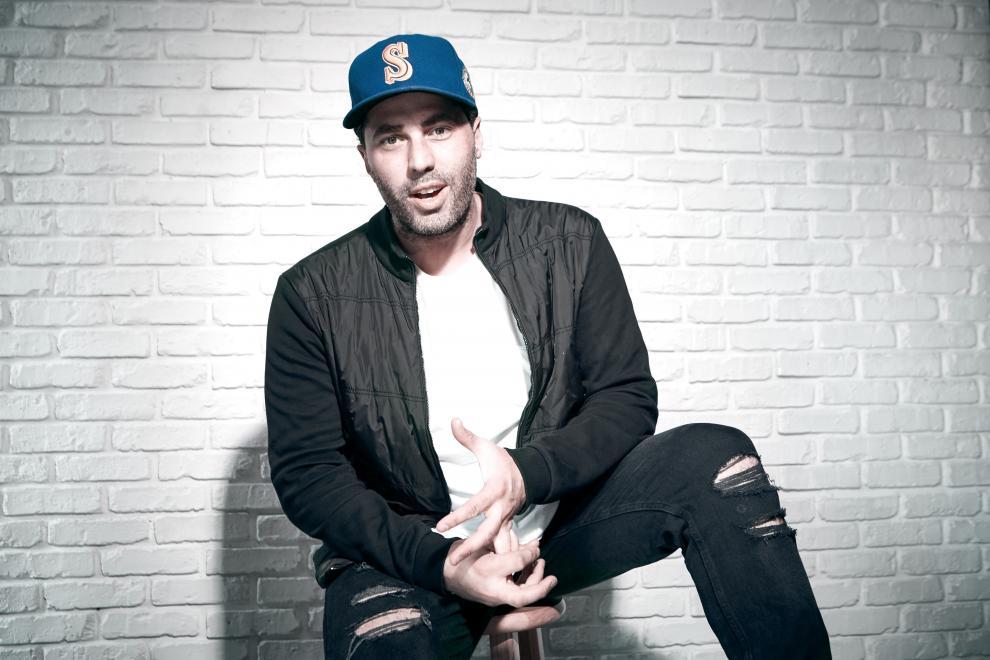