There are levels of funny. And this comedian, Aida Rodriguez, is at the top level. She has taken the comedy world by storm over the last couple of years. You don't want to miss this dynamic comedian.

Get your tickets before they sell out.

Aida Rodriguez is a comedian, actor and writer. Lauded by Esquire Magazine as “raucously funny,” she has become a favorite with fans and critics alike. With her first hour standup special now streaming and her own TV series in development, both at HBOMax, Aida is bound for the comedy stratosphere. In November 2021, Aida’s first hour standup special Fighting Words premiered on HBOMax. In the special, the comedian takes to the stage to address today’s audiences about cancel-culture and the social issues of the day, not just because they’re ripped from the headlines, but because they are in the pages torn out of her personal life.

Additionally, Rodriguez is developing her own half hour comedy series with HBOMax based on her own incredible life story, which includes surviving two kidnappings, sexual abuse, and a period of homelessness. Co-written and ExecutiveProduced by Rodriguez, Chris Case (Showtime’s Flatbush Misdemeanors) and Nastaran Dibai (Netflix’s Dear White People), the project examines the struggle of a comedian (Rodriguez) who is trying to kick start a career while raising two very different teenagers on her own over multiple time zones. It is an uplifting story of survival and triumph in the face of a darkly funny Miami inner-city upbringing, where she learned skills that allowed her to thrive and endure.

In 2020, Aida headlined the HBO LatinX standup special Entrenos while also appearing in Showtime’s Shaquille O’Neal Presents: All Star Comedy Jam, one of only four women to have performed on the series in its 15 seasons. Prior to that, she had her own half hour special on Netflix’s hit comedy series They Ready, Executive Produced by Tiffany Haddish and Wanda Sykes. In reviews Decider gushed that the special “will have you laughing, crying and begging for more” and Esquire Magazine declared “This is Rodriguez’s genius—using comedy to turn pain into progress, to give voice to the voiceless, and to laugh instead of cry.”

In addition to her TV projects, Aida was handpicked by director Taylor Hackford for his feature film “The Comedian” starring Robert De Niro. She is also the five-time host ofPBS’ Imagen Awards, which recognizes and rewards creative excellence of Latinos in television and film. She is a guest writer for Buzzfeed as well as a regular Commentator on the popular online progressive political talk show The Young Turks. Rodriguez hosts her own podcast, Truth Serum, which is an interactive weekly wrap up show covering the week’s hottest topics, where inclusivity and diversity are a standard, not an initiative.

A long time favorite on the standup circuit, Aida was a finalist on NBC’s Last ComicStanding and has been featured on several comedy fan-favorite TV series, including Comedy Central’s This Week at the Comedy Cellar, HBO’s Pause with Sam Jay, and TBS’ Tournament of Laughs. She tours the country performing her distinct brand of poignant and insightful comedy to sold out audiences, inviting her longtime fans to laugh
hard, think hard, and feel hard.

For more information go to www.FunnyAida.com 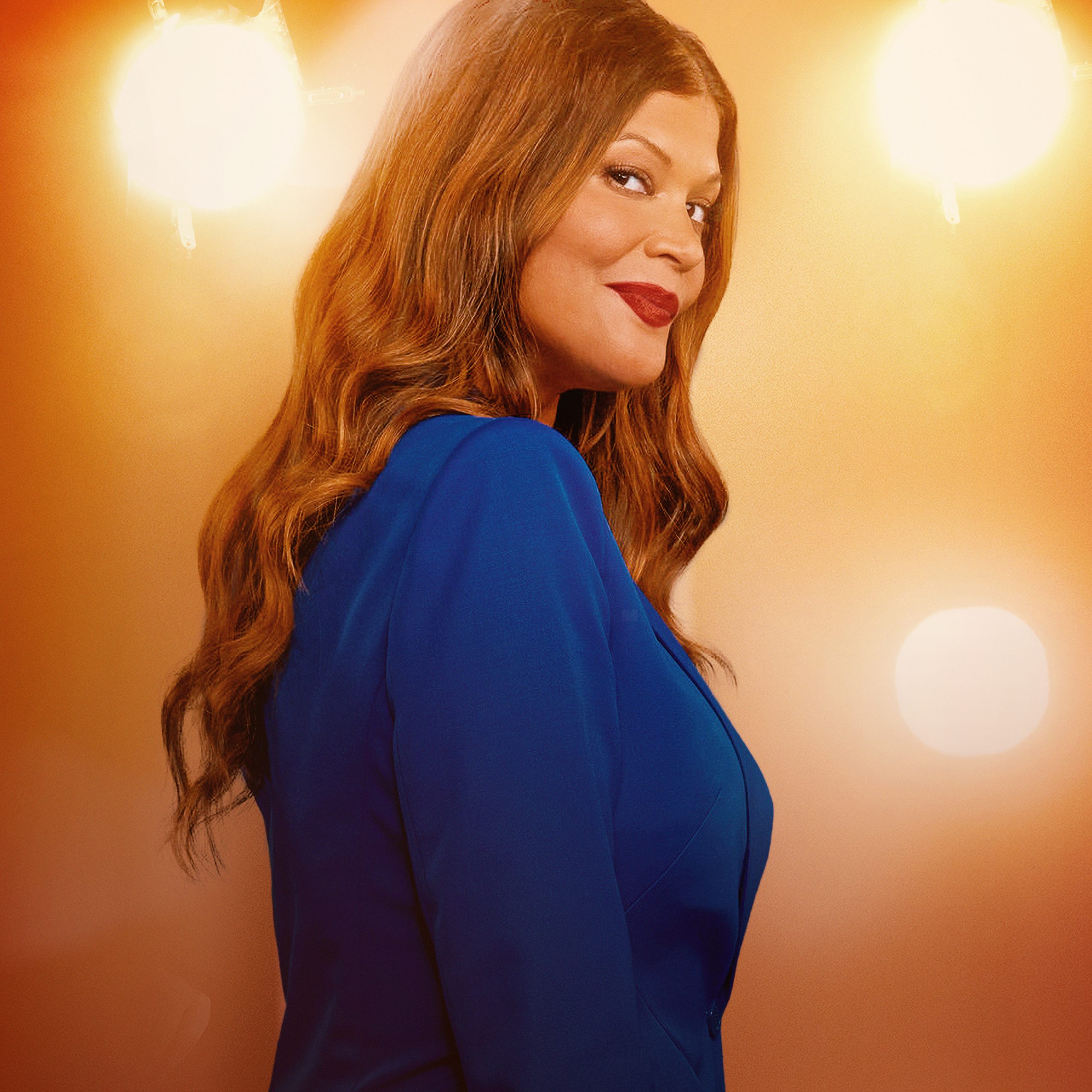