One of comedy’s most interesting stand-up comics, Brian Posehn, is ready to talk nerdy to you…

The self proclaimed “metal nerd comedian” impressingly navigates many entertainment niches after coming up first in comedy.

His talents for writing (metal music, memoirs and Deadpool comic books, scripts) and acting (big roles and voiceovers) have taken him a long way from his childhood days in San Francisco listening to fellow Cali comics, Steve Martin and Robin Williams

Brian was also one of the original members of The Comedians of Comedy. The Comedy Central special followed Brian on tour along with other comedy heavyweights such as Patton Oswalt and Maria Bamford.

These days, Brian is best known from his recurring role on The Big Bang Theory and starring appearances on The Sarah Silverman Program.

Posehn is truly a triple threat force in the entertainment industry as a writer, actor and stand-up comic. Between all of his comic book writing, voiceovers and acting gigs, he finds time to write material for other shows and perform his own sets.

As one of comedy’s go-to guys for geek humor, Brian really shines in his role as “dork on demand.”

His self-deprecating deadpan humor has been a hit with fans for decades. Don’t miss this chance to see a comedy legend. 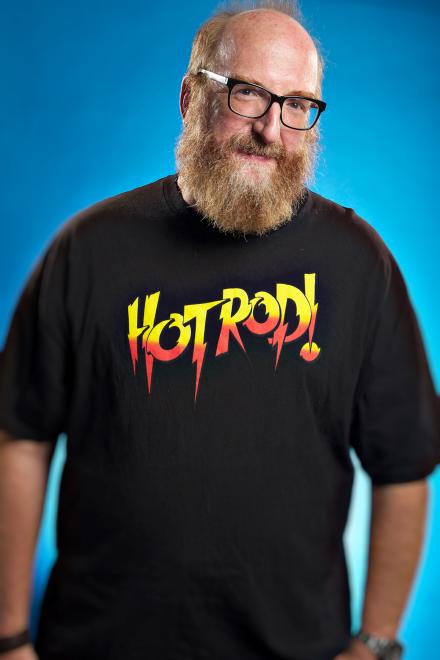