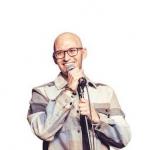 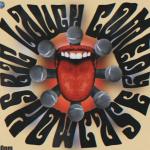 Grab your tickets (maximum of 4 per table, individual GA tickets available) before you are stuck wishing you had. Get them now!

With his first hour standup special premiering, his popular TV series extended, and an overall deal with Comedy Central, Chris has become a favorite with audiences and industry insiders alike.
In addition to his first special and the extension of his series, Comedy Central just signed Chris to an overall deal for exclusive on- and off-camera services, as well as a first look at content created/developed for any platform. The pact encompasses several projects already in development, including a second hour-long stand-up special, an animated series, and an unscripted series. He also co-starred in the web series Bay Ridge Boys alongside fellow comic Yannis Pappas. Also with Pappas, Chris co-hosted the popular weekly history podcast HISTORY HYENAS, which is available on iTunes and Riotcast. You can check out that website here: http://historyhyenas.com/. 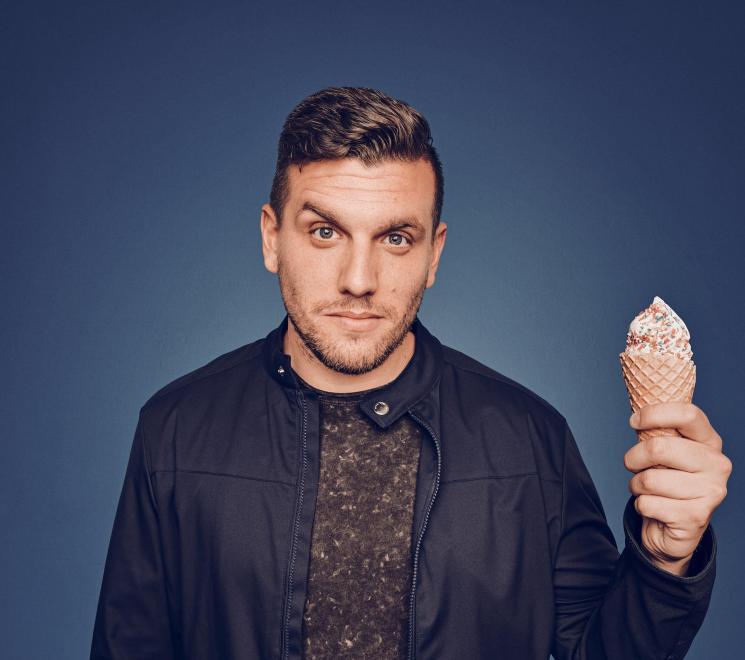