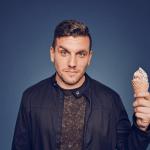 New York-based actor and comedian Chris Distefano is a star on the rise. With much-praised standup specials, a beloved history and comedy podcast, and a popular TV series, Chris has become a favorite with audiences and industry insiders alike.

In addition to his first special and his series, Comedy Central is developing an animated series with Chris. Additionally, he co-stars in the web series Bay Ridge Boys alongside fellow comic Yannis Pappas. Also with Pappas, Chris co-hosts the popular weekly history podcast History Hyenas, which is available on iTunes and Riotcast.

Chris first burst onto the scene as a standout on MTV’s talking heads franchise Guy Code/Girl Code, with PopSugar naming him the “funniest guy on MTV.” He went on to star in the IFC series Benders and serve as co-host of Netflix’s Ultimate Beastmaster. He also recently starred in and Co-Executive Produced the Sony/CBS pilot Distefano, based on his life and written by Carter Bays and Craig Thomas, the creators of How I Met Your Mother. He has appeared on TruTV’s Comedy Knockout and MSG Network’s People Talking Sports, and he has performed stan 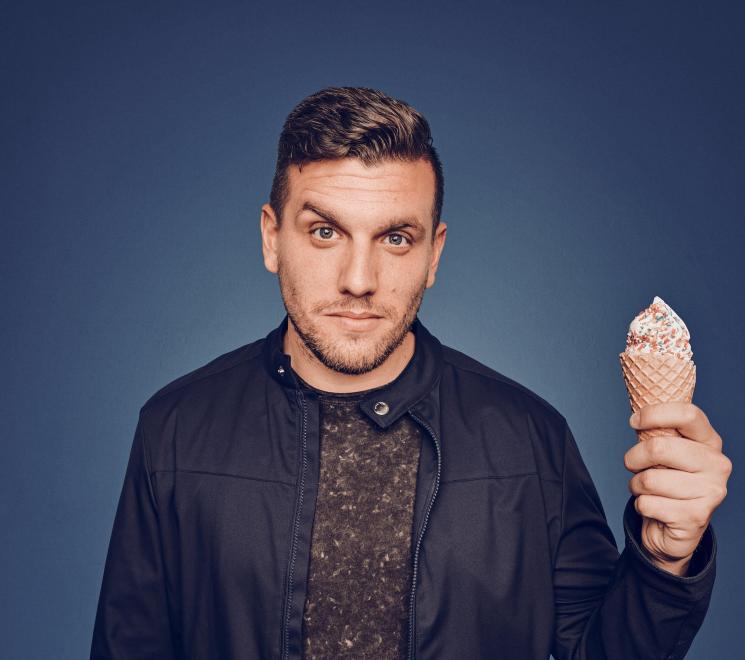 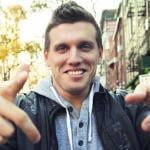