Are you ready to see a comedy legend live in your backyard?

No. We’re not going into your backyard. Eddie Griffin is coming to Austin. For a fun ass night, full of laughter.

This is your chance to laugh your face off with a legend.

Grab your tickets (minimum of 6) before you are stuck wishing you had. Get them now! 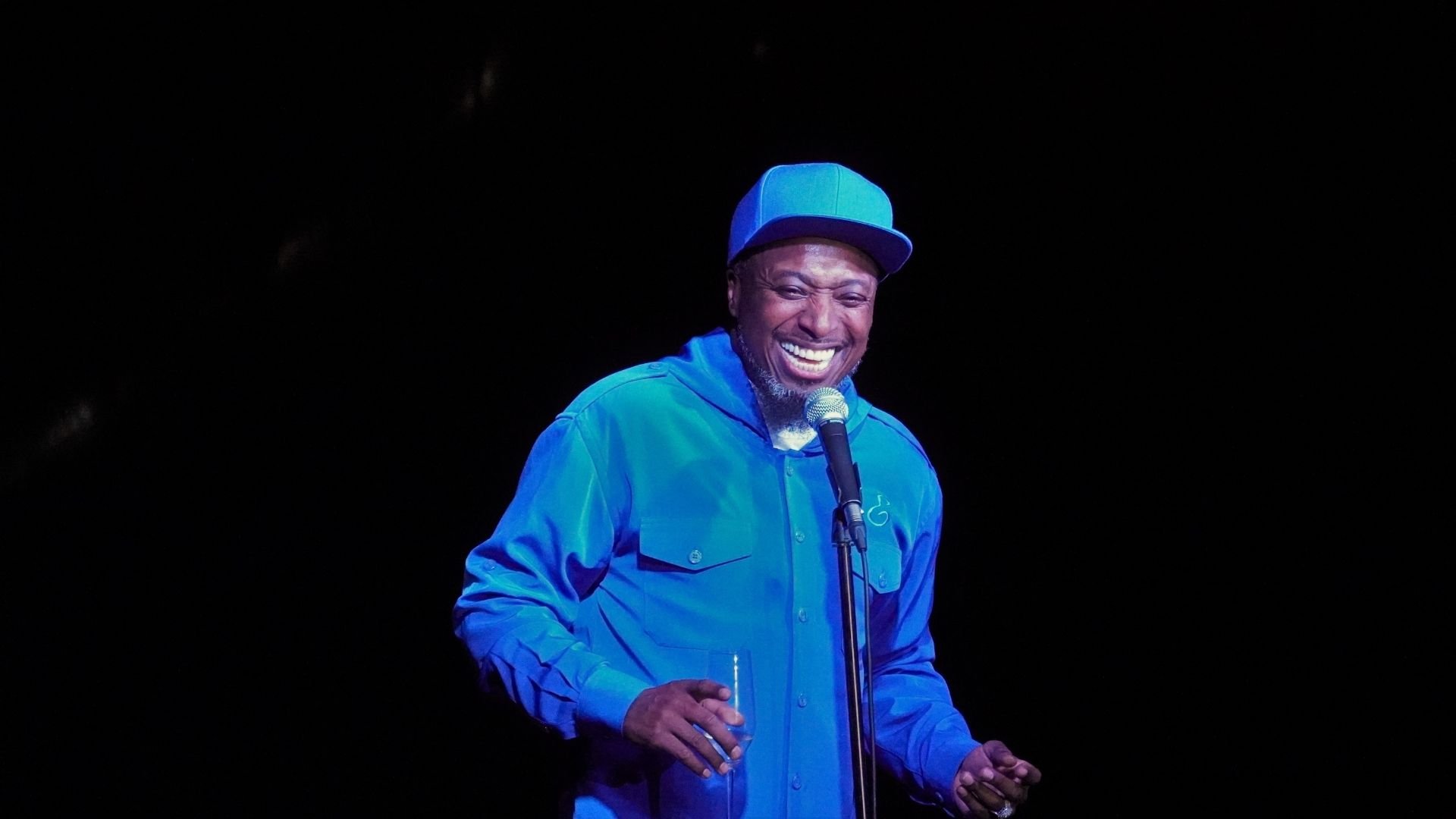 A popular comedian turned actor who started his career on-stage as a dare, funnyman Eddie Griffin has built an ever-growing fan base since jumping onto the comedy scene in 1990.

Comedy Central has honored Eddie as one of the Top 100 Greatest Stand-Up Comedians of all time.

His most notable film role was Anton Jackson in Undercover Brother (2002). Eddie was nominated (1996) and won (2000) the NAACP Image Award for Best Actor in his own hit comedy series Malcolm and Eddie (1996-2000). In 2019 Eddie began shooting the feature film The Comeback Trail alongside actors Robert De Niro, Morgan Freeman and Tommy Lee Jones.

Currently, Eddie can be found performing his weekly Las Vegas Residency, The Eddie Griffin Experience at the Sahara Hotel and Casino. Go to: www.EddieGriffin.com for more about Eddie.

- Tickets are sold in groups of 6 people per table

Grab your tickets (minimum of 6) before you are stuck wishing you had. Get them now

Grab your tickets (minimum of 6) before you are stuck wishing you had. Get them now! 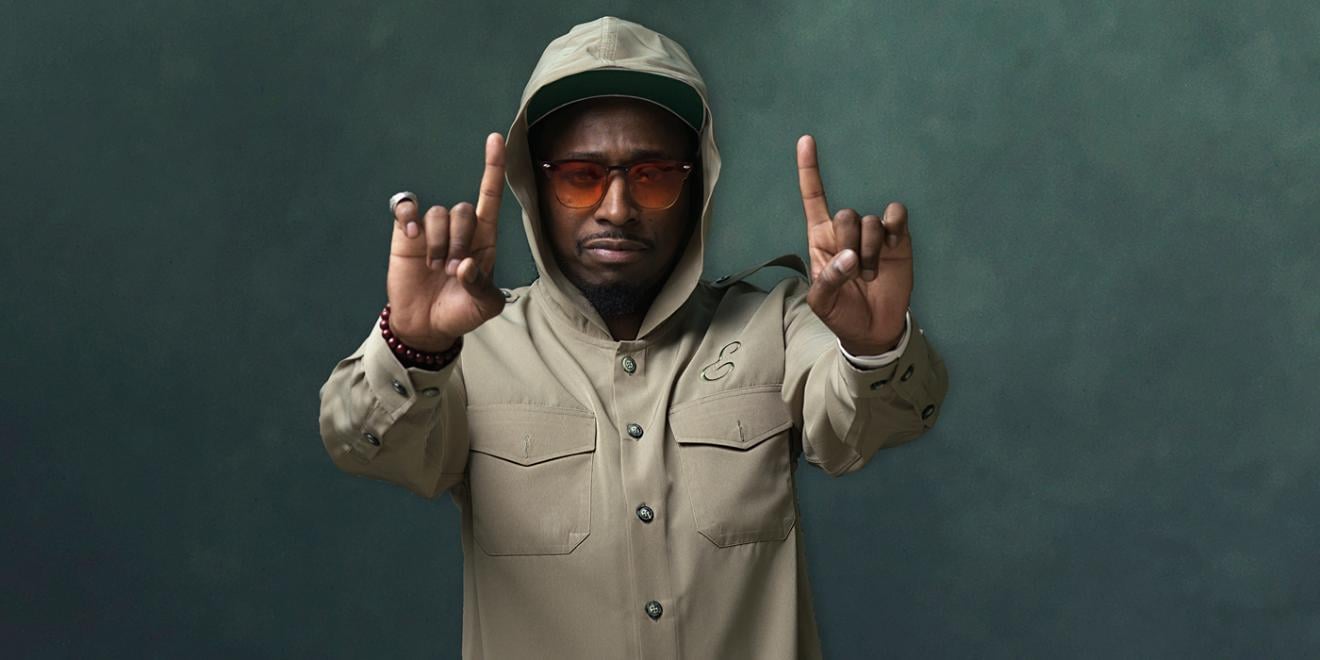