There is nothing better than grabbing some friends or family or a hot date and coming to a comedy show. You will laugh your ass off. You will have inside jokes to laugh about with your people for years. Laughter is the best medicine.

And this guy coming back to Austin to play a full weekend is the mother fucking doctor. Eric Neumann is coming ready to sling some jokes to make your face hurt so hard, you'll need some icy hot to relax those cheeks.

Eric Neumann is fresh off 2 comedy albums. One was all crowd work. So you know he's bringing the heat. He did The Late Show with Jimmy Fallon. His social media is blowing up. This kid is on his way to stardom. You need to grab your tickets while you can and come see Eric rip up the stage.

Get your tickets now!
Doors at 9:30pm | Show starts at 10pmWatch Eric NeumannMore about Eric

Eric Neumann is one of the fastest rising standup comedians in the United States. In February 2022, he made his late night debut on The Tonight Show Starring Jimmy Fallon on NBC. He has recorded three albums/specials, Nervous Lover, Just A Phase, and, most recently, But Enough about Me: A Crowd Work Album.

All three reached number 1 on the iTunes Comedy charts and are currently playing on Sirius XM Radio. He has appeared on Season 3 of Comedy Central’s This Week at the Comedy Cellar, as well as Season 1 of The Iliza Shlesinger Sketch Show on Netflix. In 2021, he was featured in The Jerusalem Post as “one of the Jewish comedians who stayed relevant during the Covid-19 pandemic.”

He is currently on a headlining tour performing at major comedy clubs across the country. When not touring, Eric lives in Manhattan, where he is a regular at the Comedy Cellar. 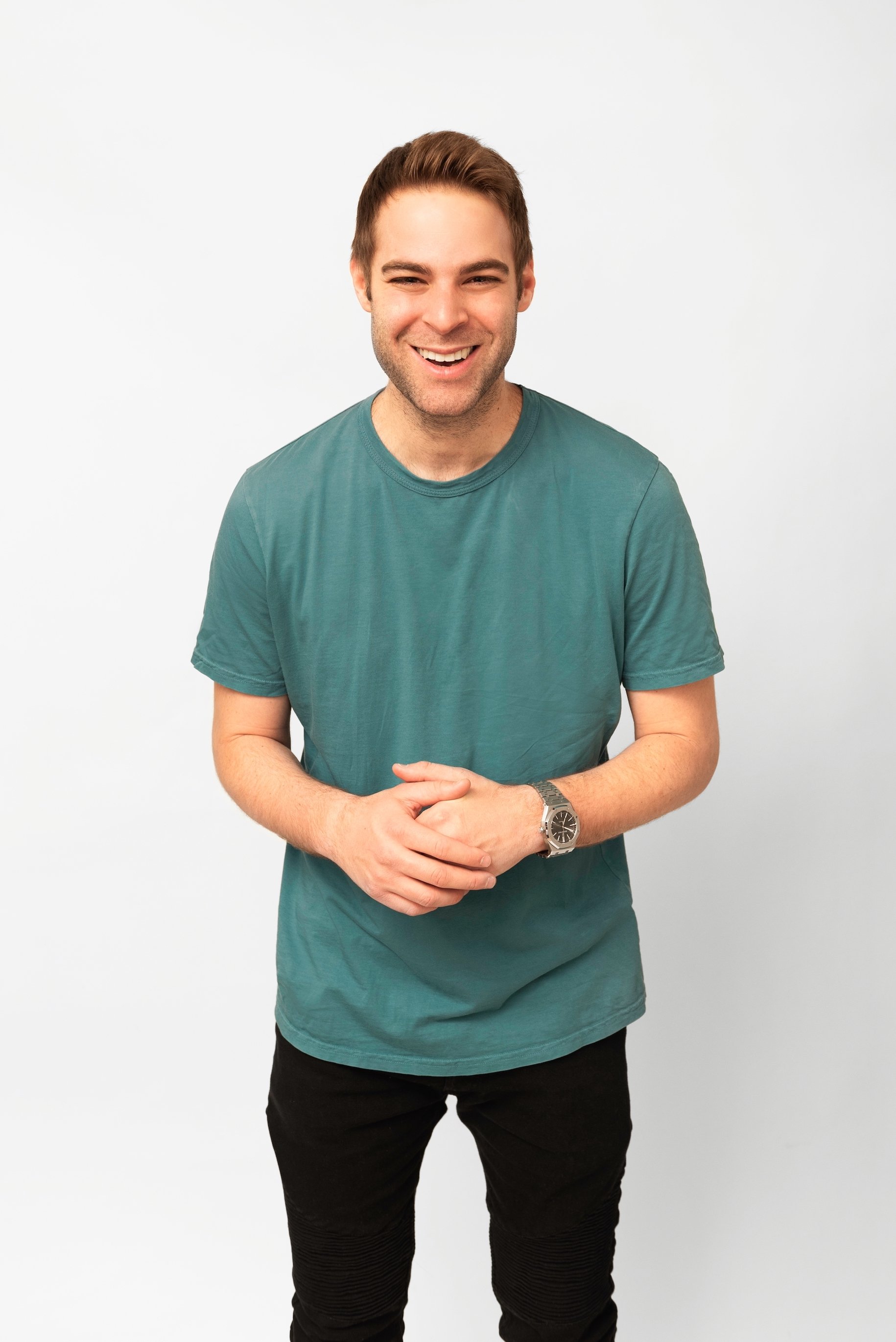 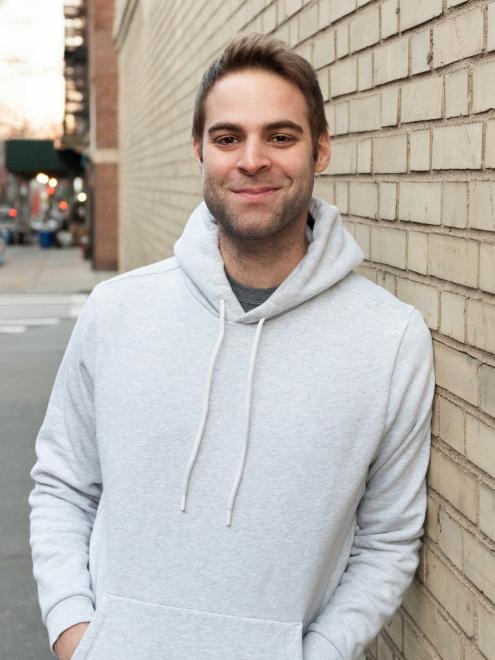