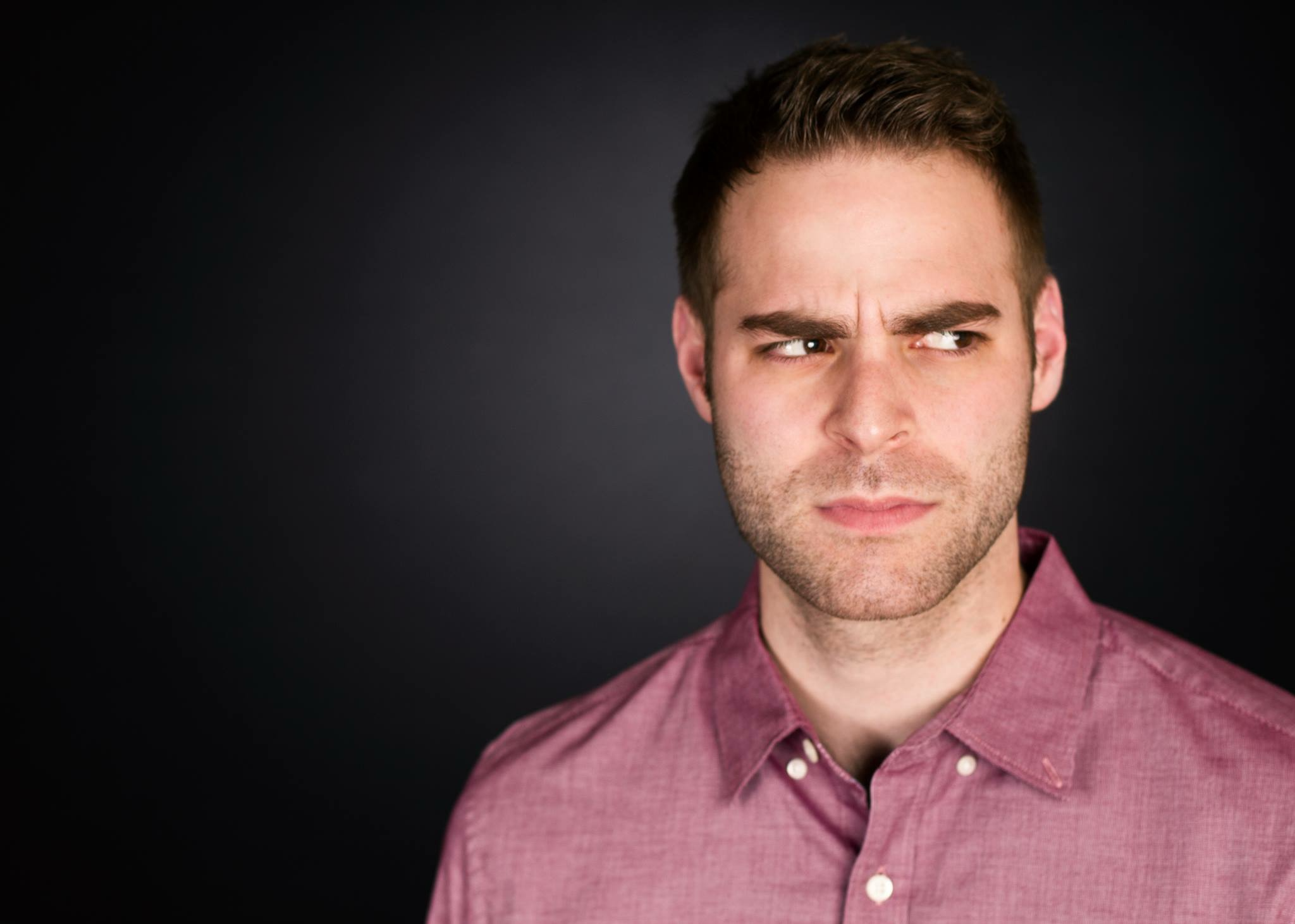 Grab your tickets (Individual GA tickets available) before you are stuck wishing you had. Get them now!