One of the funniest people alive is coming to Austin for an epic weekend. Fahim Anwar is one of the best stand up comedians in the world. With his epicable joke writing and incredible act outs, you are in for an extremely entertaining night with Fahim.

You might have seen Fahim before as a paid regular at The Comedy Store or on the Joe Rogan Experience or him touring across the country. No matter if you know him or not, you don't want to miss on the opportunity to see Fahim live in person.

Get your tickets now before you wish you did.

Fahim Anwar is a Los Angeles-based standup comedian, actor and writer. Fresh off the release of his second standup special "Hat Trick" filmed at the World Famous Comedy Store, The New York Times has listed Fahim as a "Most Promising Future Star."

He's appeared on CONAN, LATE NIGHT WITH SETH MEYERS and performed at the prestigious Just for Laughs Festival in Montreal. His recent FILM/TV credits include WHISKEY TANGO FOXTROT opposite Tina Fey, NEIGHBORS, DRUNK HISTORY to name a few.

Fahim served as head writer and starred on a sketch show special for Comedy Central with his comedy group (GOATFACE) which includes Hasan Minhaj from THE DAILY SHOW, Aristotle Athiras of SNL and Asif Ali of WANDAVISION.

Off the success of the sketch show special, Fahim was named by Variety Magazine as one of 2019 Comics to Watch, and was invited to be a guest on the Joe Rogan Experience Podcast as well as WTF with Marc Maron. 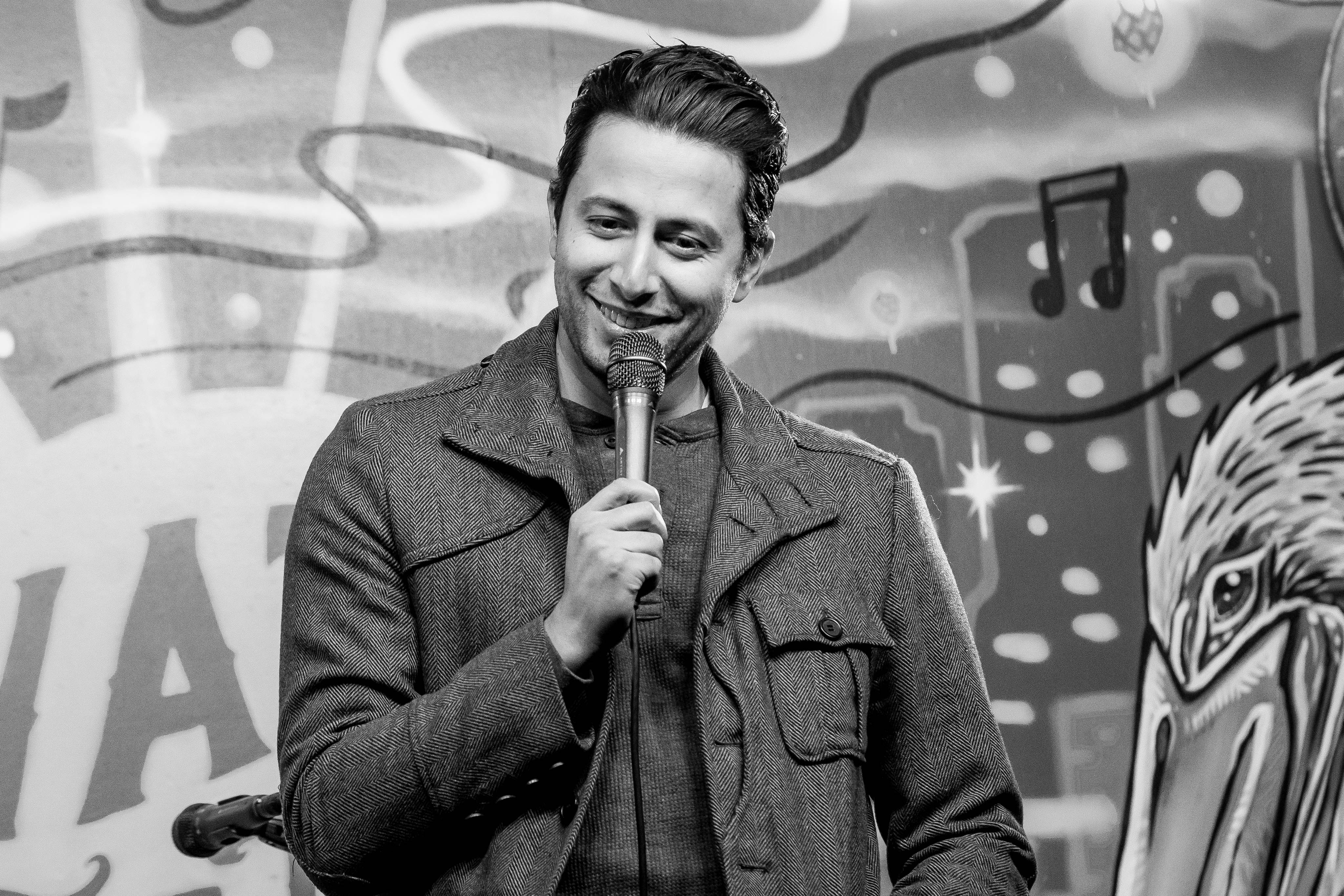