Get your dose of laughter with this hilarious comedian, Joe DeRosa. Joe is one of the funniest rising talents in the comedy world. You might know him from his podcast Taste Bud with Impractical Jokers’ Sal Vulcano. You probably have seen Chris Distefano talk shit about Joe and vice versa on the podcasts. Joe frequent's the podcast, Hey Babe, with Sal and Chris.

Joe is based out of New York, so he brings all that NY energy with him. He has been selling out clubs across the country.

This is going to be a weekend you will never forget. You don't want to miss these shows. Get your tickets now!

Joe DeRosa has made a name for himself in comedy and entertainment with six top-ten charting stand-up albums and a multitude of performances on television, radio, and in comedy clubs across the country and around the world. Joe’s most recent one hour special titled You Let Me Down premiered on Comedy Central in 2017, which he wrote, performed and directed.

Other select credits include: Inside Amy Schumer, Louie, Bored to Death, Chelsea Lately, Grand Theft Auto V, and two half-hour Comedy Central specials. Joe has also written, directed, and starred in a series of web shorts. Additionally, his writing has been featured on HBO’s Crashing, Comedy Central’s Jeff and Some Aliens and Netflix’s Wet Hot American Summer, as well as The Pete Holmes Show. 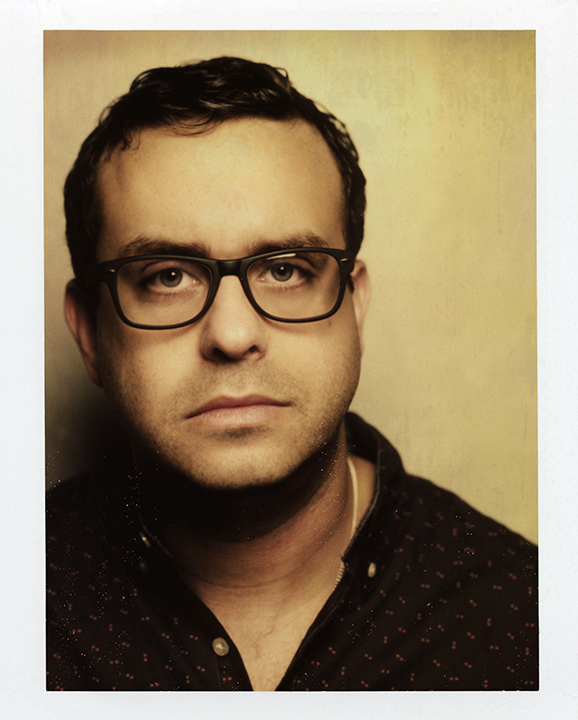 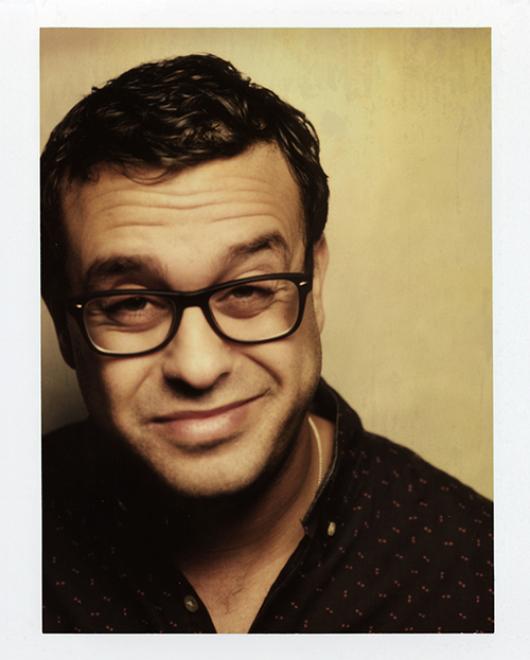