You may recognize the funny and down-to-earth southern man, Jon Reep, from his Comedy Central specials…

Or his deep acting work on commercials and popular TV shows like Black-ish.

As a constantly touring comedian, Jon makes audiences roar around the U.S. with hilarious stories that feature his thick southern accent.

Fans not only die laughing at Jon’s stories, but also find them extremely relatable.

Many fans feel like his comical stories about his father match their own experience growing up.

Jon may travel a lot, but his shows often sell out…

So grab your tickets now while they’re still available.

Doors at 6:30PM | Show starts at 7:30PM
Watch Jon Reep
More about Jon
Jon Reep is a nationally touring comedian whose contemporary country point of view has won over legions of fans in comedy clubs, on tv and in film. As a stand-up he’s built a following through his hilarious comedy specials and winning appearance on Last Comic Standing.
As an actor, he just wrapped a role in Tig Notaro’s Netflix Series One Mississisppi and guest starred in an episode of Black-ish. He’s also appeared in Eastbound and Down, the feature film Into the Storm, and may be best known as “Raymus, the pot smoking farmer” from Harold and Kumar: Escape From Guantanamo Bay or as “Hemi Guy” from Dodge’s popular ad campaign. 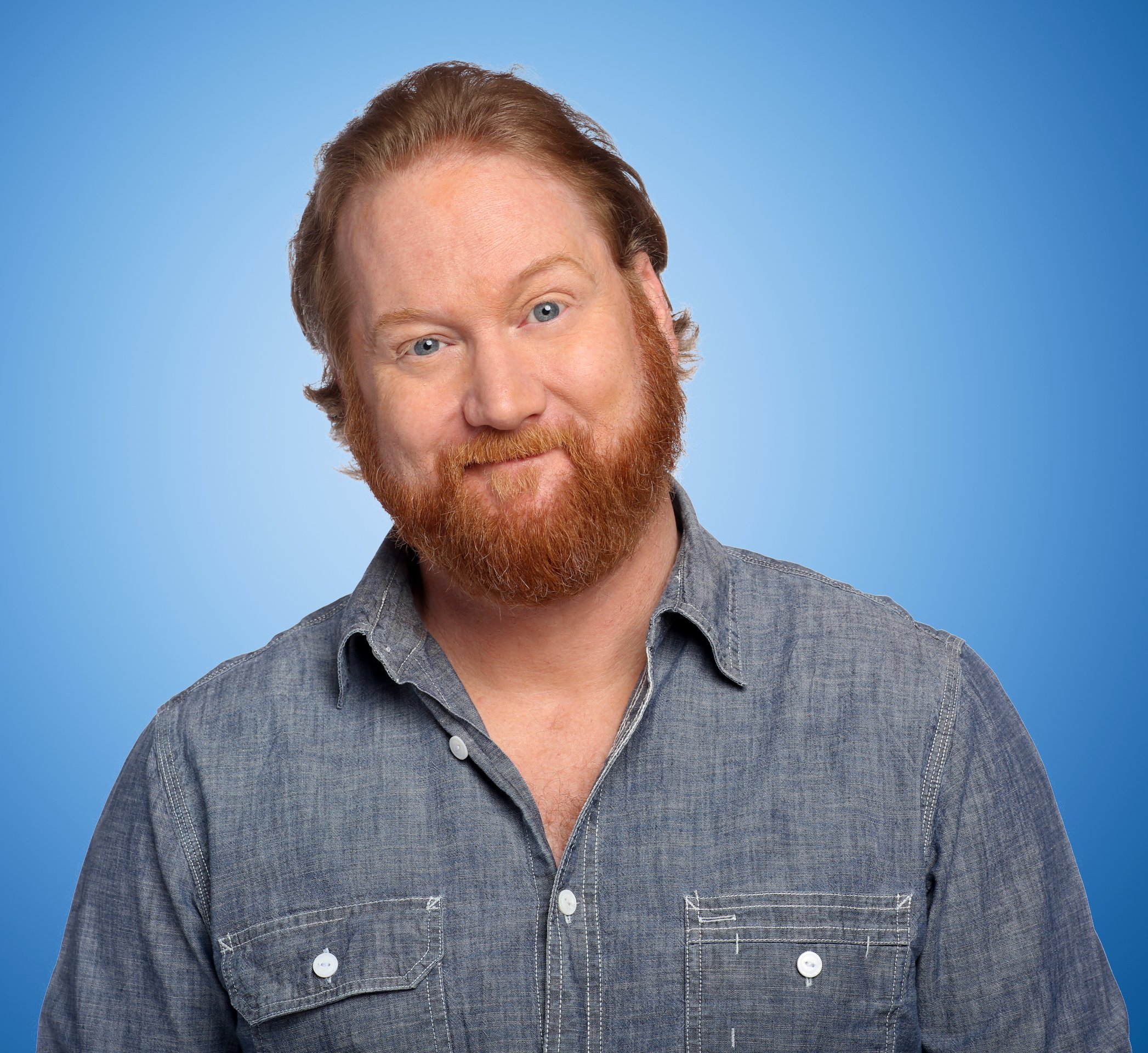