Get ready for another wild Thursday night of stand-up comedy LIVE at The Rock Box in San Antonio!

Luke Touma and Brendan Gay are bringing the laughs to the Vibes Underground lounge at The Rock Box for one hilarious night!

Drink specials all night from Alamo Distilling Company with non-stop laughs and fun! 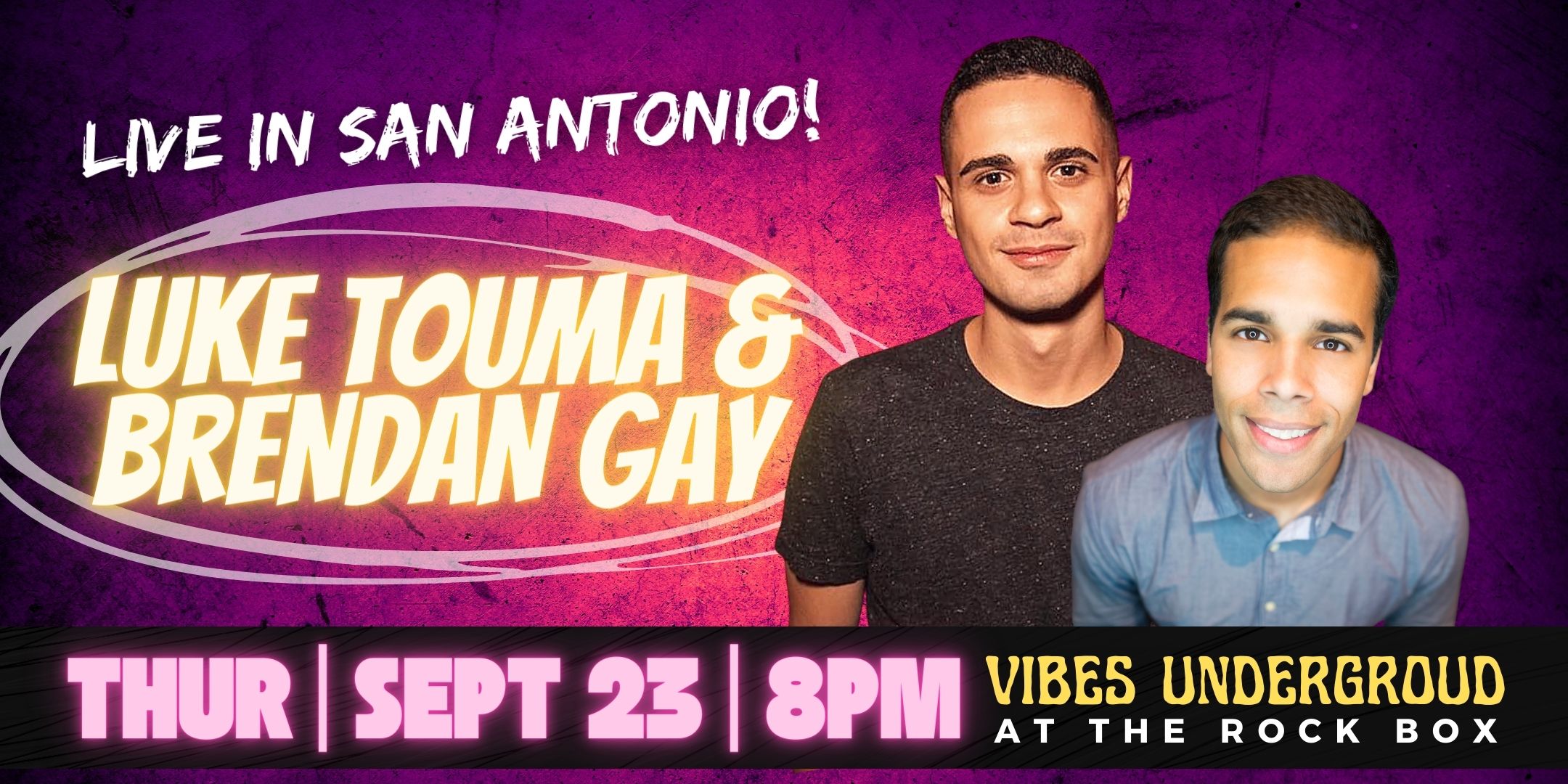 More About The Comedians

Luke Touma is a New York City based stand up comedian who's gotten recent notoriety from his show, “Excuse Me, What?”. He’s opened for Tim Dillon and Donnell Rawlings in the past and toured across North America, headlining at Carolines as a “Breakout Artist". Luke's man-on-the-street show, “Excuse Me, What?” has amassed 280k followers on Instagram and over 100k subscribers on YouTube. Luke hosts, writes, directs, and edits the show himself.
Brendan Gay is a national touring comedian who smiles confidently when he gets nervous. Whether it’s his keen perspective on minority culture or growing up as a millennial bro, he’ll make you laugh. Brendan was a finalist on TruTV’s Comedy Breakout initiative at The New York Television Festival, Finalist in the Make Me Laugh USA Competition, and Semi finalist in NBC’s Stand Up Diversity Showcase. In 2017, Brendan went on a “52 x 52” comedy tour where he traveled to 52 cities in 52 weeks doing stand up comedy at the most respected clubs and venues across the country. He’s a producer of Sent It Show Podcast and his album was recorded at The Creek & The Cave in Austin, TX and out on spotify.
Ticket Info 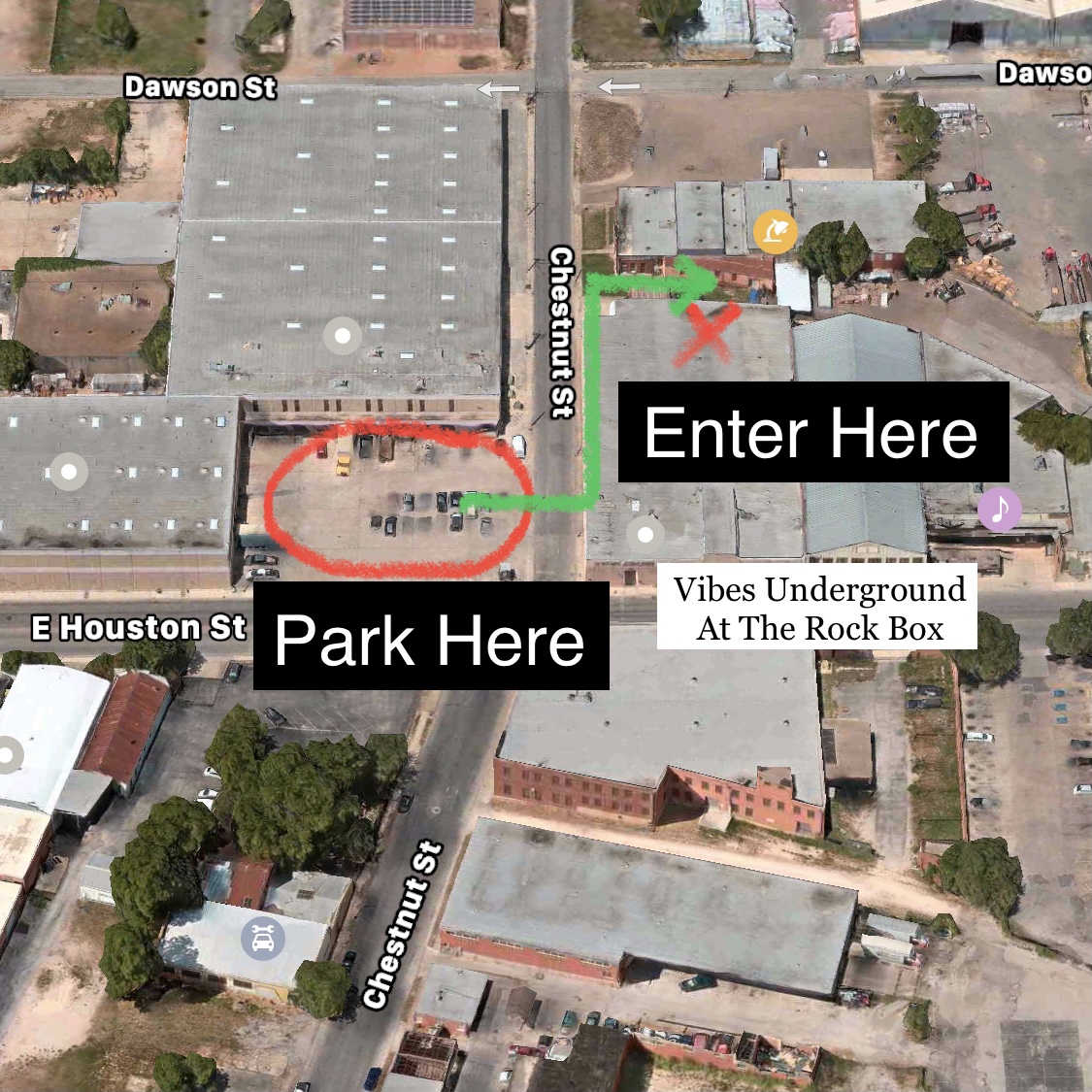 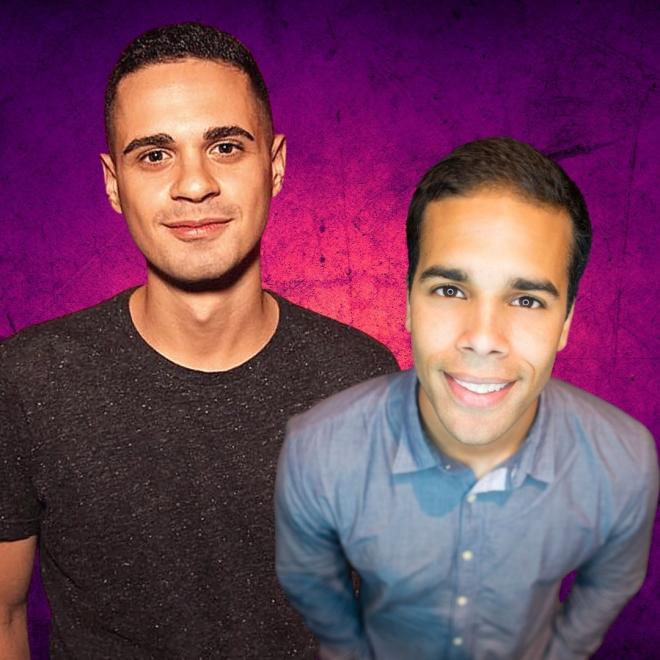