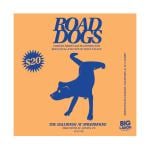 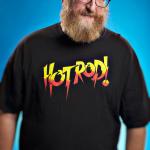 Get ready for another wild night of stand-up comedy with Nick Colletti LIVE at The Rock Box in San Antonio!

You know when someone is just naturally funny. They make it look easy--and you get to benefit from all the laughter! Your sides will be aching the next morning.

Nick Colletti is one of those hilarious dudes that will have you laughing non-stop with his crazy antics and you can see him live for one night only in San Antonio!

This show is one of those rare opportunities to make unforgettable memories while watching one of the funniest people on earth. Nick just makes it look easy.

You don't want to miss Nick live. Get your tickets now!

[FREE parking with your purchase of a ticket.] 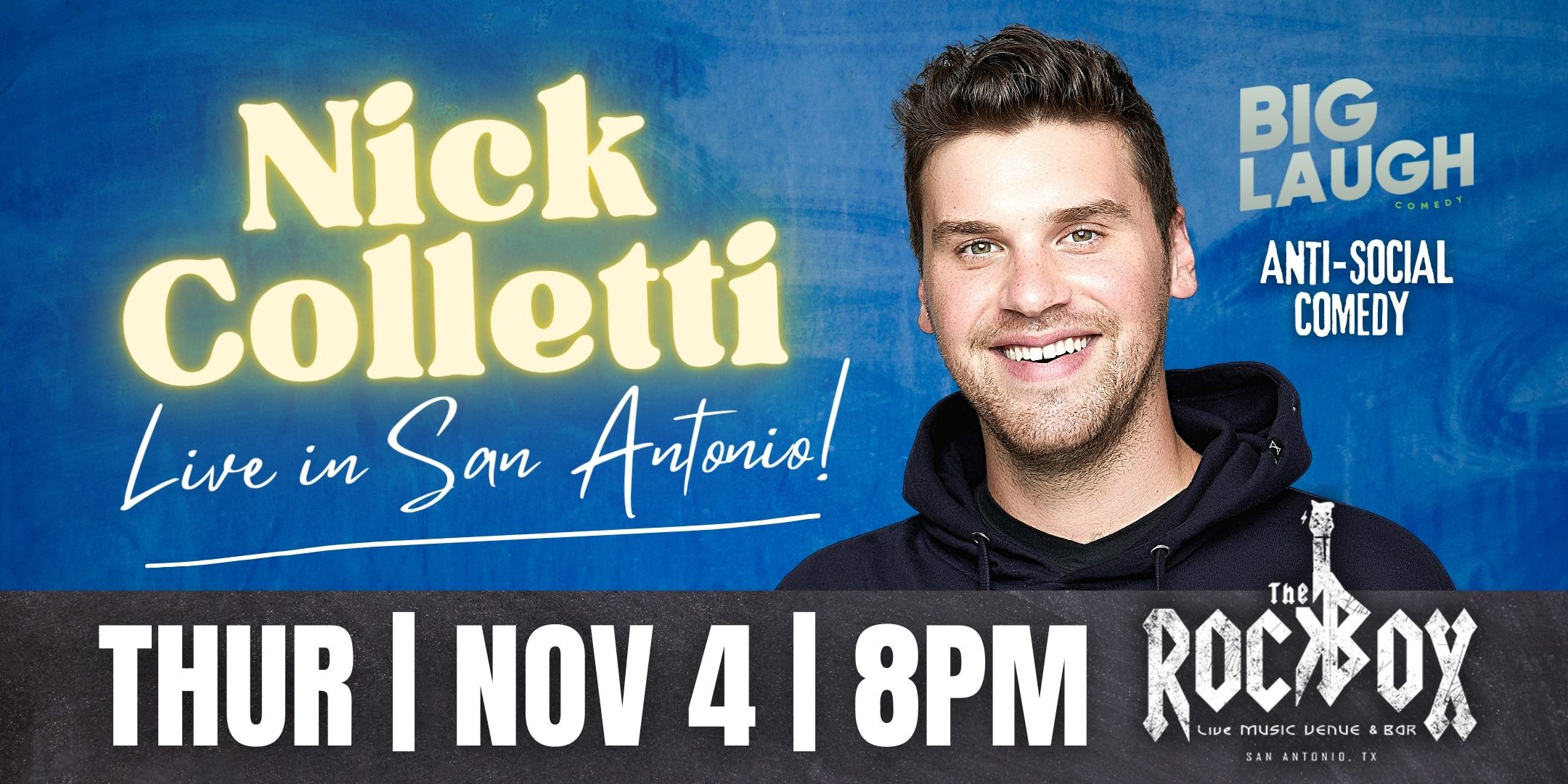 With his natural charm and raw talent, Nick Colletti is quickly emerging as one of Hollywood’s most dynamic and sought-after comedians and personalities.

Nick can currently be seen starring alongside Jimmy Tatro in Facebook Watch’s comedy-hit, THE REAL BROS OF SIMI VALLEY, which will soon begin production on it’s third season.

Colletti stars as Duncan in the faux-reality show which centers on four best friends as they navigate life in Simi Valley. Online, Colletti has developed a massive fan base where he often posts videos and interacts with his 940k+ fans.

Show Info
Parking for this event is FREE at The Rock Box! 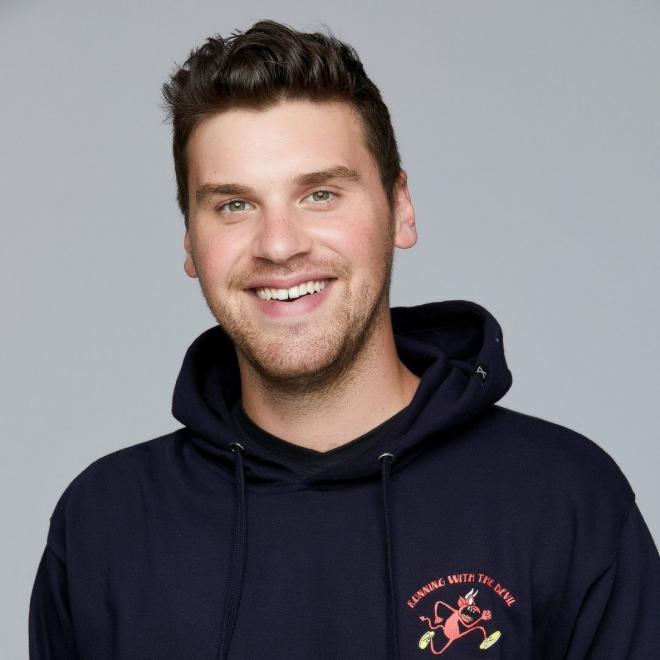