One of our favorites and a comedian everyone should be paying attention to, Paul Virzi, is coming back to Austin TX for a weekend of shows you won't forget.

Whether you are single and dating or in a relationship or you have gone off the deep end by getting married and having kids, you are going to love Paul's comedy. It's extremely relatable on all fronts.

Paul is fresh off his new comedy special. You don't want to miss him.

Grab your tickets now before you are left hoping you would.

Comedian, Paul Virzi, headlines comedy clubs across North America and hosts two weekly podcasts, “Anything Better,” co-hosted with Bill Burr, and “The Virzi Effect,” on All Things Comedy network.  Paul has toured with Bill Burr throughout Europe and in this country's most iconic venues including, Madison Square Garden, The Chicago Theatre and Carnegie Hall.

Paul’s debut hour-long comedy special, “Bill Burr Presents Paul Virzi: I’ll Say This,” premiered on Comedy Central in November 2018 and is available to stream on CC.com.  A clip from the special was featured on Comedy Central’s TikTok stand-up page on May 4, 2020 and currently has over 5 million views and 1.3 million likes.  The special was shot at The Tarrytown Music Hall and was Executive Produced by Bill Burr and Pete Davidson.

His 2015 debut comedy album, “Paul Virzi: Night At The Stand,” was #1 on iTunes and reached #4 on Billboard’s Top 100.  Paul has appeared on TruTV's “Comedy Knockout,” AXS TV's “Gotham Comedy Live,” The NFL Network’s “Good Morning Football,” and he has written for ESPN’s “ESPY Awards.”  Paul is a regular at the prestigious Just For Laughs Comedy Festival in Montreal and performed at the SXSW Festival in Austin, TX.

Paul grew up in the suburbs, outside of New York City. He loves his family, cigars and having pointless sports arguments with his friends. 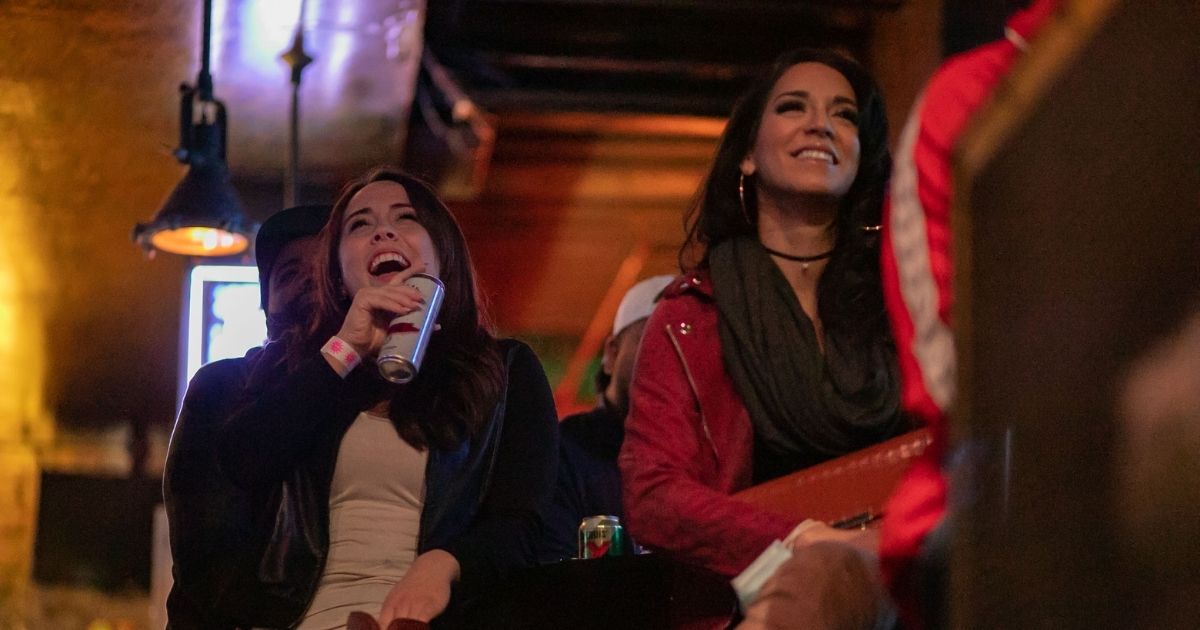 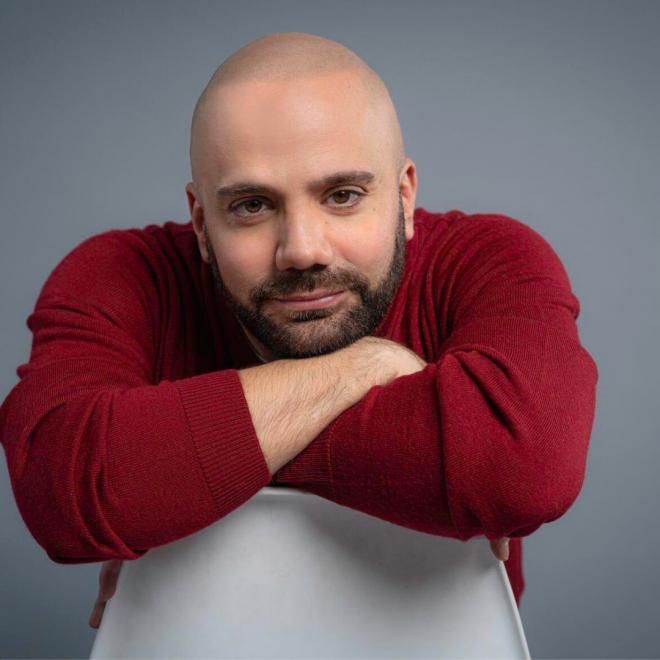