Phil can be seen starring in the film ‘Sundowners’ alongside Tim Heidecker and in Amy Schumer’s ‘I Feel Pretty.’ His album, “Please Don’t Chit Chat While I’m Pursuing My Dream,” was released in 2018. 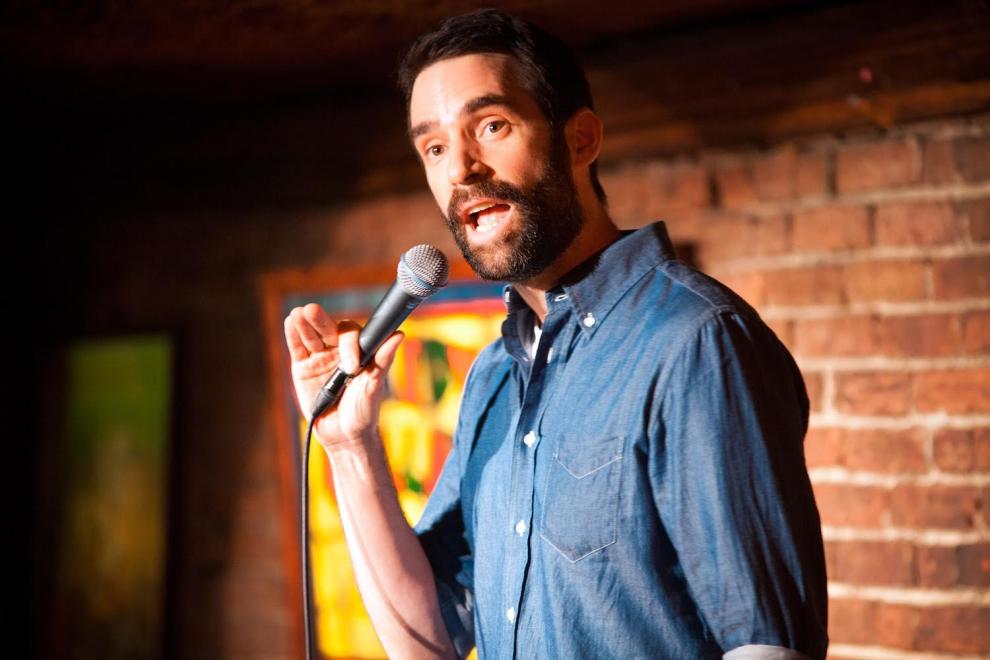