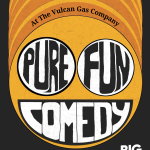 Get ready for a comedy cold front San Antonio!

Jon "Polar Bear" Gonzalez is bringing his unique brand of humor to The Rock Box for one hilarious night of stand-up comedy and you don't want to miss it! 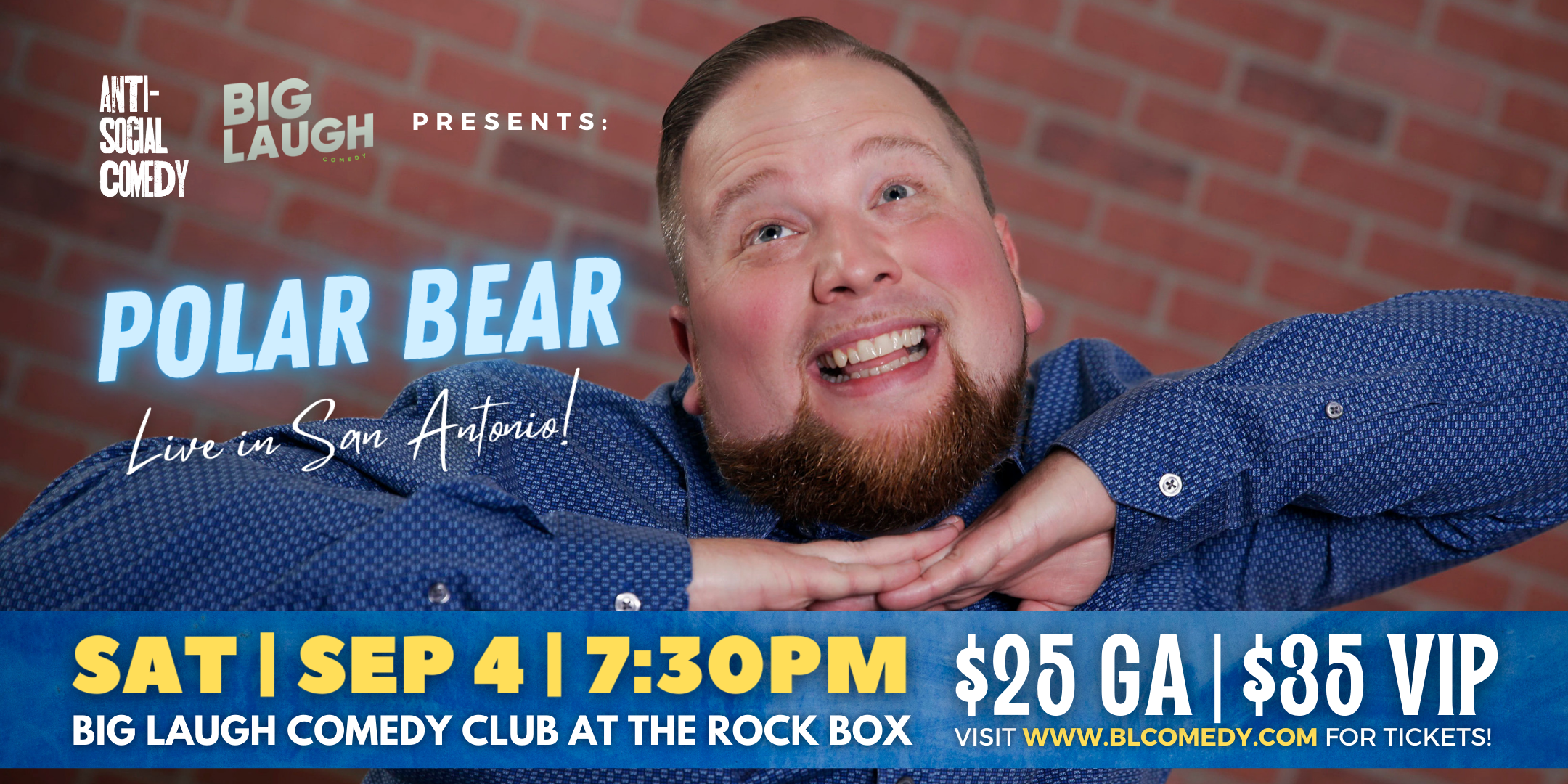 Jon "Polar Bear" Gonzalez is a stand up comedian, podcaster and entertainer living in the heart of Texas. After getting involved in the local comedy scene, Jon quickly found success through the release of multiple comedy skits which went viral receiving millions of views on Facebook and shortly after, TikTok.

Since then Jon has toured all over the country performing his live standup show while also growing his fan base through TikTok and his weekly show on Facebook and YouTube. Make sure to catch Polar Bear’s live show when he comes through your city. You won’t wanna miss it! 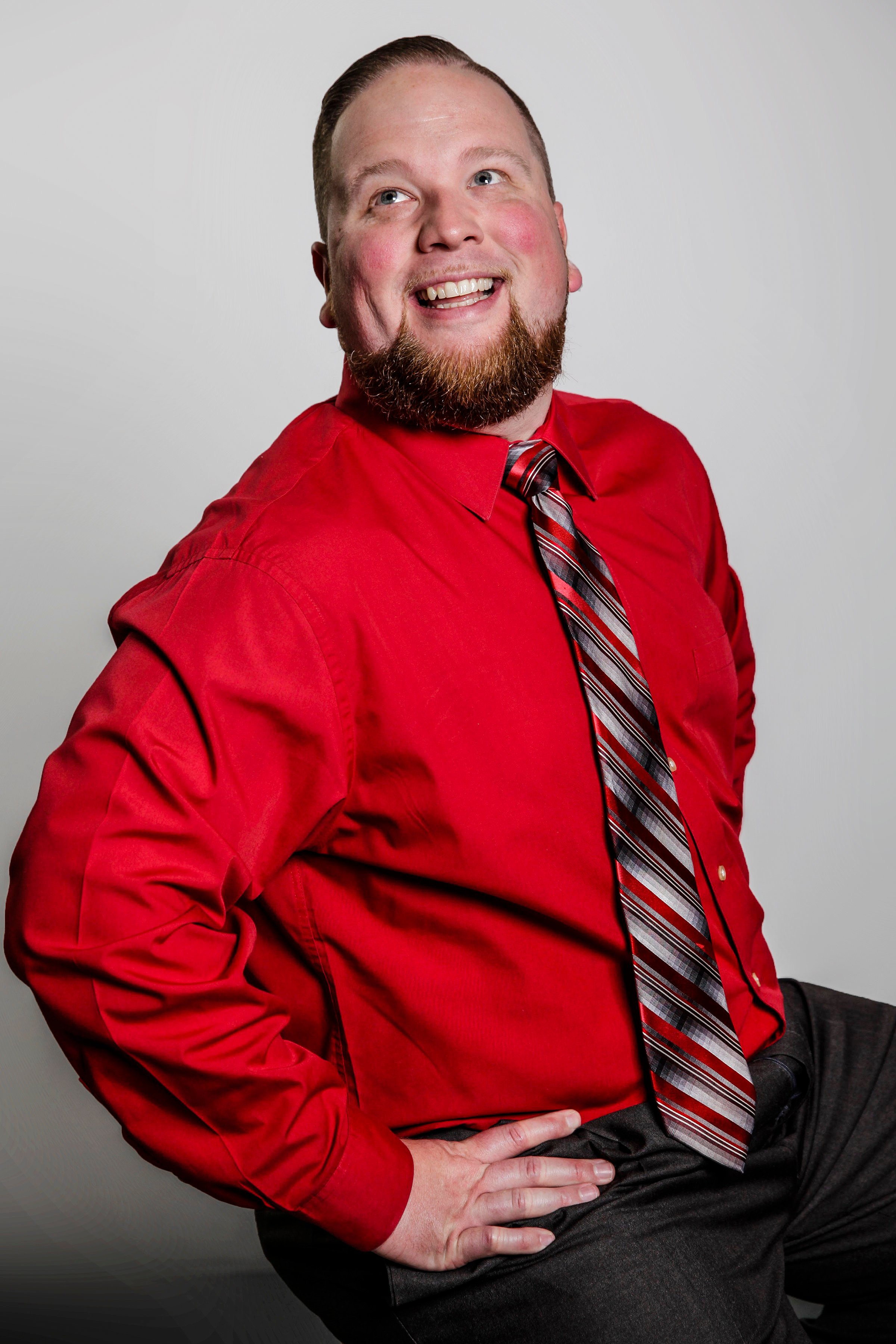 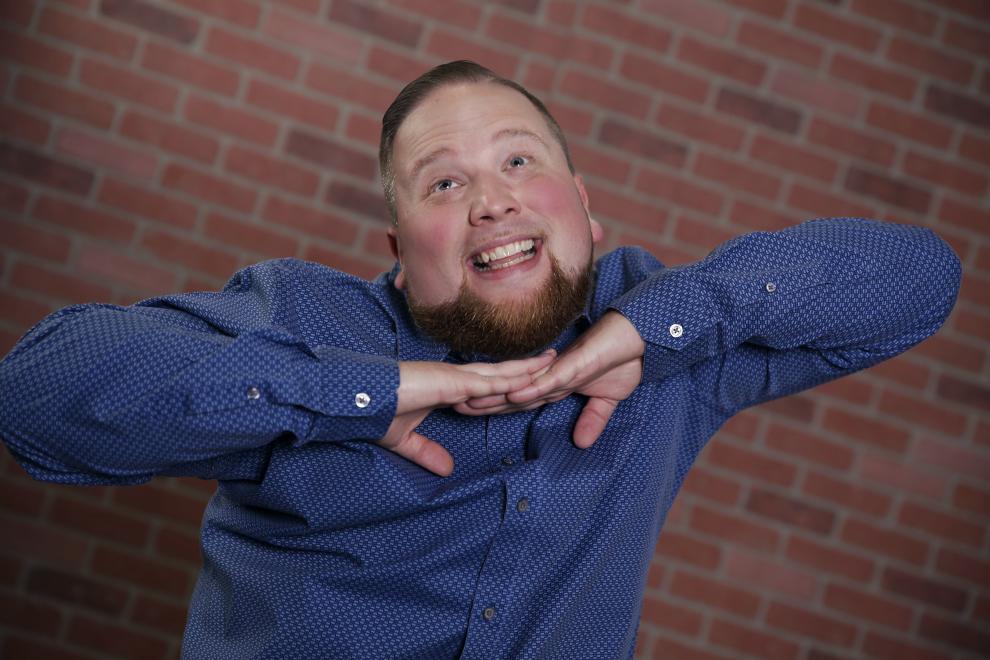