Do you love either of the movies Fight Club or 8 Mile?

You might even recognize it from the Comedy Central show also called Roast Battle.

But this show also comes with a “Warning Label:

The Infamous Roast Battle is NOT for the faint of heart.

This show is even more shocking than usual as the comedians trade insults at each other.

Of course, it’s all in the spirit of fun and humor.

The World Famous Comedy Store in LA hosts this show every week, and it often sells out…

Get your tickets fast before they’re gone. We hope to see you there… 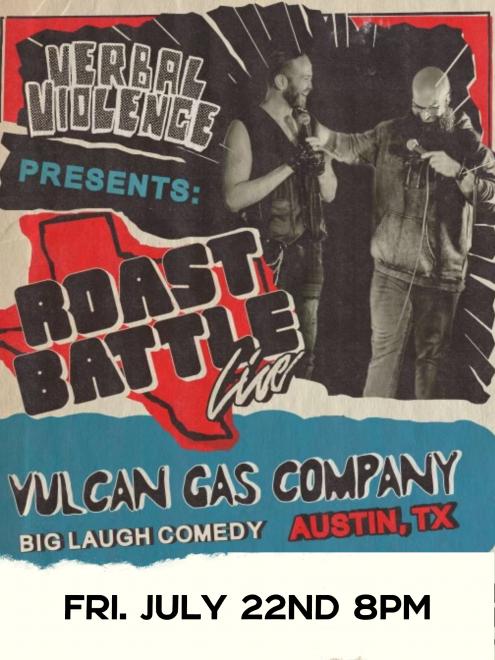