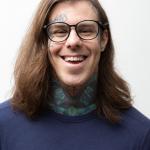 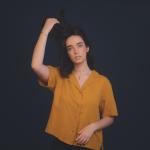 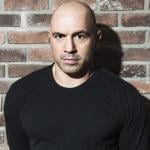 Are you ready for a night of laughing your ass off?

Then you don’t want to miss this show with Valerie Tosi. You might have seen her on Conan or one of her many guest rolls or you’ve seen her touring around the country.

Either way, you won’t be disappointed with this show. It’s hosted at one of the best kept secrets in East Austin at the ATX The Jungle. One of the coolest venues in all of Austin.

This is for sure going to be a night you won’t forget.

*THIS EVENT IS BYOB*
301 Chicon St. Austin, TX
Doors at 7:30PM | Show starts at 8PM
Valerie Tosi on Conan
More About Valerie
Valerie Tosi is a comedian, actor, writer, and voiceover artist. Recent credits include late night debut on Conan, guest stars on IFC's Stan Against Evil, Netflix's The Joel McHale Show, and the lead in the feature film The Sex Addict. She features for Dana Gould on the road, and has headlined and featured at several comedy festivals including 208, Limestone, Laughing Skull, Bird City, Out of Bounds, etc. Valerie also hosts The Mermaid Comedy Hour, the longest running all female show at The Hollywood Improv.

An alumni of both The Second City & iO West, her improv background led to several Buzzfeed videos garnering millions of views including a video with Kevin Hart & Ice Cube. You may have heard her voice literally everywhere as the voice of the Google Home Mini campaign.