And his daily content resonates with the typical American:

His 2 million+ followers help his hilarious viral videos get shown on all types of TV shows.

That’s because we can all relate to his exaggerations of real life challenges like money.

You’re going to be rolling on the floor laughing at his New York take on this crazy world we live in.

Get your tickets to see this comedy OG on tour.

He prowls the stage like a Tiger. He holds no hostages. He says what you are thinking but are afraid to say out loud. Oh…and he’s beyond hysterical!
Vic is currently a cast member of the Amazon Prime TV Series Gravesend and has been Co-Headlining special event shows with comic legend Andrew “Dice” Clay.

Social Media Numbers: over 2 million followers
Vic has created many viral video characters…Uncle Vic’s Garage, Tony Gaga, That Guy, Frankie Pentangelli, Scarface, Rocky, Fool by the Pool and Ticked Off Vic. His Yankee and Giant locker room and press conference satires are now legendary. And his Bread and Milk video is like a Christmas Carole that comes back on TV, radio and news outlets every time it snows worldwide!
You’ve never seen anything like Vic DiBitetto on stage. So see him on stage!!! 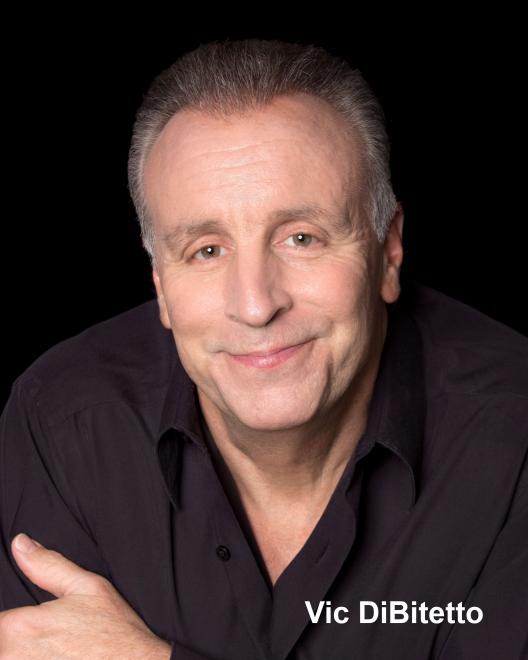