What makes for a better night than one filled with laughter and stories you'll be telling your friends in the nursing home?

That's exactly what you are getting with this headliner. Yannis Pappas, one of the funniest motherfuckers in the world is coming to the legendary Vulcan Gas Company for an epic weekend.

If you hate to be offended and have a sensitive side, you don't want to come to this show. Yannis is sure to make you laugh while not holding anything back.

Yannis Pappas is a stand-up comedian, actor, and writer. He's also a cute kid. Yannis' 2019 hour stand-up special Blowing the Light produced and directed by Andrew Schulz is available on Youtube. He was the host of NextVR's virtual reality live stand-up series, Live in Gotham (44 episodes 2018-19). He was also the host of AOL's award-winning original series 2 Point Lead (a sports comedy show).

Yannis has performed times in the Just For Laughs Festival in Montreal and New York Comedy Festival, and currently tours the world as a standup comedian. He is known for his immensely popular characters Mr. Panos and Maurica. His podcast Long Days is one of the most downloaded shows to come out in the past year, and is available on YouTube and wherever you listen to podcasts. Oh, Yannis has no fumes. 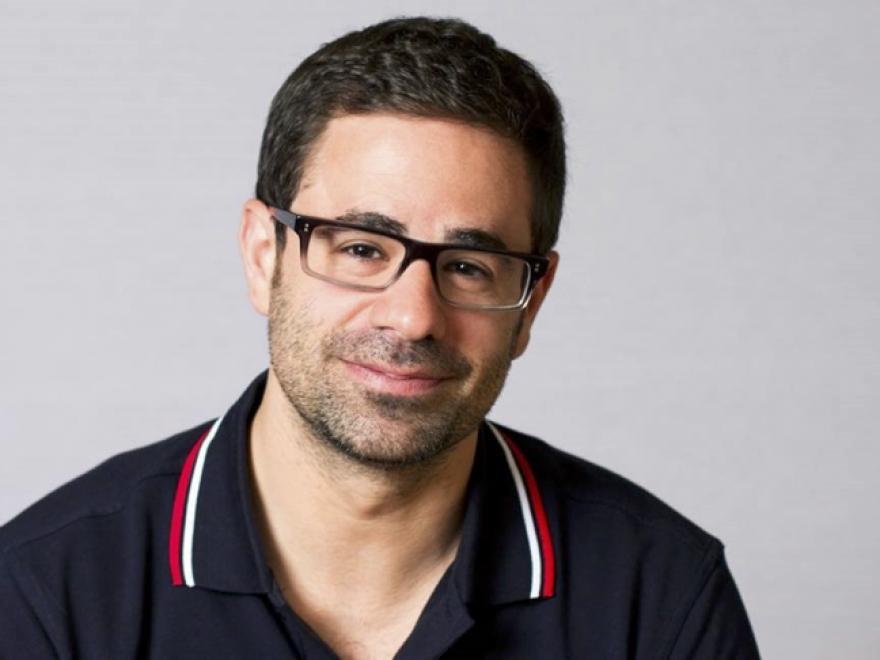