Journey to the Wendy’s Darkside: Inside Their 1980s Training Videos

I haven't eaten at a Wendy's in years, but I'm stopping for lunch.

Will it be a Baconator or Asiago Chicken? Dipping fries into a Frosty; that salty plus sweet combo is the American collective experience next to baseball, jazz, and stand up comedy.

I'm not going to order one. I'd rather not have a conversation with the Grim Reaper in the dining room, but I hope someone near me does.

Wendy's Twitter is the gold standard for fast food shit-talking with such greatest hits as telling Mike's Hard lemonade they're still "the worst tasting yellow liquid.”

But all this interest in Wendy's doesn't hinge on me rekindling a love for the joint with the one-time salad bar where you could have pasta or build your own tacos.

I spend hours watching cooking shows. Bon Appetite and Food & Wine sit on my floor. I own knives from Japan. Everything changed when Shambles got me hip to the vintage training video.

Dave Thomas, the founder of Wendy's built an empire on not being the Clown or the King.

This guy managed to sell salads, square burgers, bowls of chili, and baked potatoes, against Big Macs and Whoppers and still does decades after his death. But whoever guided Thomas got the old man to invest in the wackiest training videos you'll ever see.

In "Chili Can be Served with Cheese," a soulful funk band slaps and pops through an explanation of how much chili goes in a large or small bowl and how to put cheese on top. The singer croons, "Chili comes in large and small," pointing out the difference in bowl type for in-house or to-go.

Staff must "make sure to stir it right," offering detailed instructions to ensure you don't take the stuff off the top but the chili fermenting on the bottom. And it's not like this is some corny band; these guys are pros in the vein of a Great Value Arthur Baker or Guy.

The singer dives into Frosty sizes and how to place them on the tray while keeping tight shots of hands diligently working. This is pure funk madness with the singer howling, "Chili, Frosty, milk and cookies, what a great snack. Have yourself some simple fun cuz you got the knack!"

We fade out with a smiling Wendy's worker doling out expert bowls of chili right up to the fill line. She has "the knack."

Watch "Chili Can be Served with Cheese" here:

“Cold Drinks," is a 90s banger torn from the Paula Abdul "Straight Up" playbook.

A perfectly coiffed drink slinger shakes and shimmies ready to deal. My biggest beef though, is the lyrical content: "soft drinks, lemonade, water, cold tea, it's up to you, it's up to me."

It's not up to her, though, is it? It's my order. I want messaging consistency.

Our blonde beauty leans over the counter, pointing out cup different sizes, letting us know to "keep it straight" while the beat pulses behind. We get in the weeds here.

Apparently, there's more finesse with pouring technique. There's even instructions on where the drink should go for proper tray weight management if you decide to stick around for your burger and fries. There's an awkward phrasing of "hand your drink to the coordinator and tell that guest you'll see them later!" she says with a big smile, tucked in polo and a hearty wave.

These are not the sins Jesus died for.

The flip side to the "Cold Drinks" coin is "Hot Drinks," and this one slaps.

Whoever was sitting in the production chair was like, "alright, broskis, we need Michael Jackson vibes," and the band knocked out a jam three or four notes away from "Smooth Criminal" except, talking about pouring hot coffee for a fast-food chain.

We're talking consecutive handclaps and a signature "woooooo" to kick off the track with a photo of goddamn Sanka. (If you don't know what Sanka is, ask your parents. Our grandparents drank it.)

This Wendy’s madman puts on a show. He's a performer.

Our milquetoast white girl hit us with ice knowledge, this guy shot his scenes in a dark room, complete with steaming cups of coffee and fuck me lighting. We're delivered, "At Wendy's we always serve it right away, so have a good day." This shit is so wholesome.

A double rave for a double Dave

We arrive at the piece de resistance, the greatest mindfuck in fast food training videos: Grill Skill. We start with the old school Thomas, offering, "When I started Wendy's, I wanted the best hambouyger in da bidness, a Wendy's Old Fayshuned Hambouyger."

The accent is endearing. It gives the watcher a feeling of homespun confidence. Dave's part ends, and this is when the video goes off the rails.

It starts with a series of b-roll cuts of the typical fast-food scenes: lettuce shredding, clocking in, and putting the coffee on. (The technique would make the Hot Drinks guy stoked.)

Our main character, Bill puts his apron on, and his super WASPy boss, Mary, tells him he's gonna learn to work the burgers. Mary does have a stunning neckerchief, so she demands respect.

But, as the VHS is loaded into the machine, which looks straight from the Challenger's control room, the acid kicks in. A floating head appears, summoning Bill to the laser show world of how to work a Wendy's Burger grill, complete with a guy who's got a golden motherfucking spatula. There's smoke.

The "Grill Skill" master has on sequins. Bill is sucked into the TV. Now he's in Wendy's World, where the Grill Skill master does not speak in standard sentences.

He raps everything. The master solicits the proper technique for Wendy's burger – how to lay the meat on the grill – grain up, when to salt – top-down, and when to flip. He acknowledges the "red juice" but not that it’s blood rising out of the cooking patty.

If you over or undercook your burger, it goes in the chili meat bin. But, NEVER toss in a patty with cheese, though. It'll ruin the classic Wendys chili `flavor.``

The Grill Skill master works his golden spatula like a wizard. He stops as the music breaks into a random guitar solo and uses his burger flipper to solo along with the groove.

When it's Bill's turn to flip the meat, the Grill Skill master raps everything back to Bill. Who needs standard language practices when you're in Wendy's World?

Bill, for his part, takes a cue and begins to rap back at the master – in his accent. (Bill is white, the Grill Master is black.) We've grown accustomed to the rapping grill guy, but what happens?

The beef patties start singing. They have cartoon faces. And they're women, and they're wearing 1980s makeup, yodeling about how delicious they are.

There’s no innuendo. Everything is literal. This is a training video, and every lyric comes back to cleanliness or proper food preparation. There's never an allusion to anything unwholesome.

Bill comes back from his psychedelic experience as neckerchief lady and goes full-on grill master, impressing the shit out of her and her fantastic helmet hair. We shoot back to Dave, who's got an enormous tray of food – chili, frosty, burger, fries, drink, and extra burger - famished from all of this ass-wiggling funkiness.

A random flame hits the screen. More people are playing spatulas as guitars. I don't know if this was a "whoever can shoot the best video wins a prize" or what, but it looks like a local Wendy's called "The Crew" and they're going off.

For the next FOUR MINUTES, various characters cook meat, dance with their tools, mug at the camera for the lines "I got just what you need." Some pump their arms to show off the guns. Then this old man pops in who looks straight out of Poltergeist II, which then moves into a purple sparkly mouth singing about their "grill skills."

Instead of the bedazzled rapper from another dimension, these kids from the 1980s who all likely voted for Trump in the last election seduce us with greasy patties and melted American cheese.

The Wendy's rabbit hole only gets weirder the more you watch it.

There are always new details, mini-plots lost within the training world lexicon.

If you're looking to drop some mescaline, hit the peyote, or wander into the darkest realm of the human psyche, let the girl with the red pigtails be your guide because there is no god where she reigns, for she is the master of the Grill Skills. We must repay her with a cup of chili and a Jr. Bacon Cheeseburger. 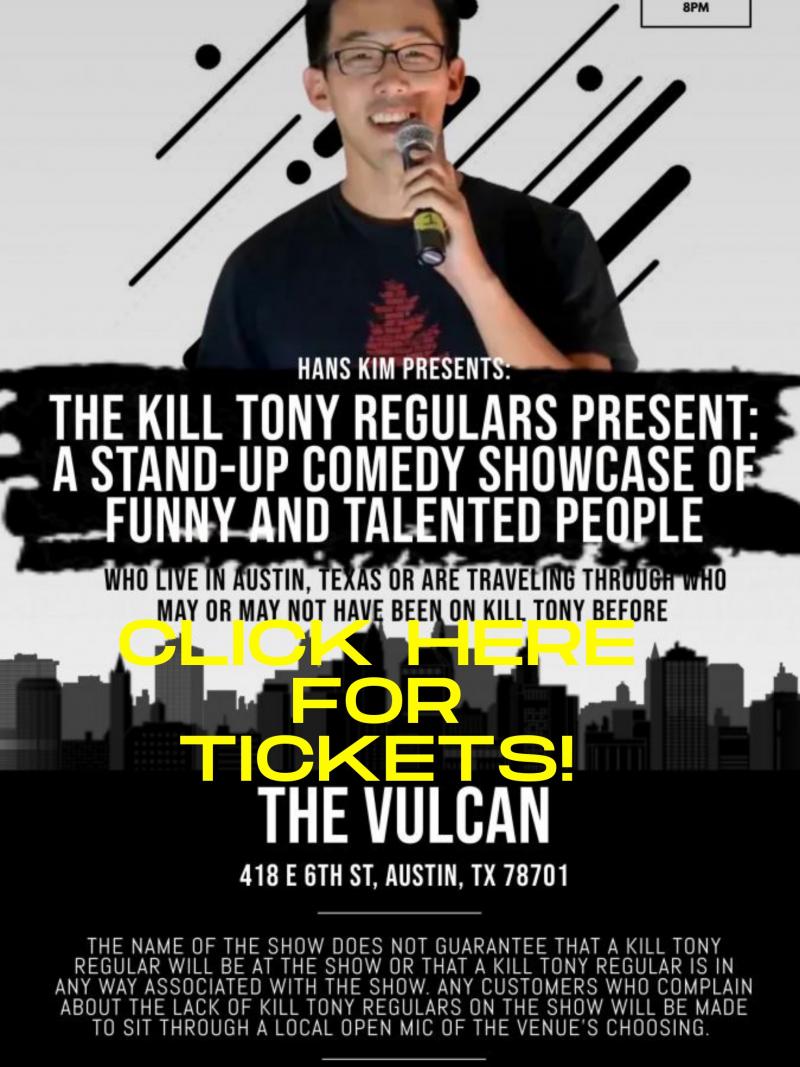 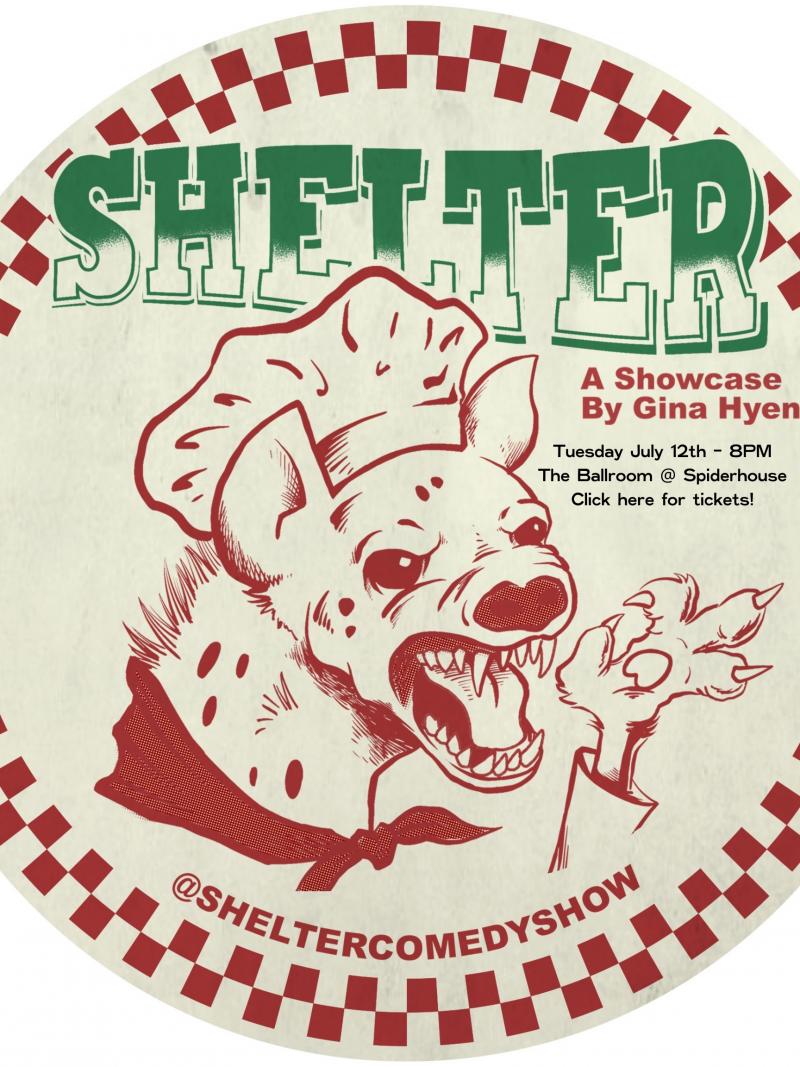 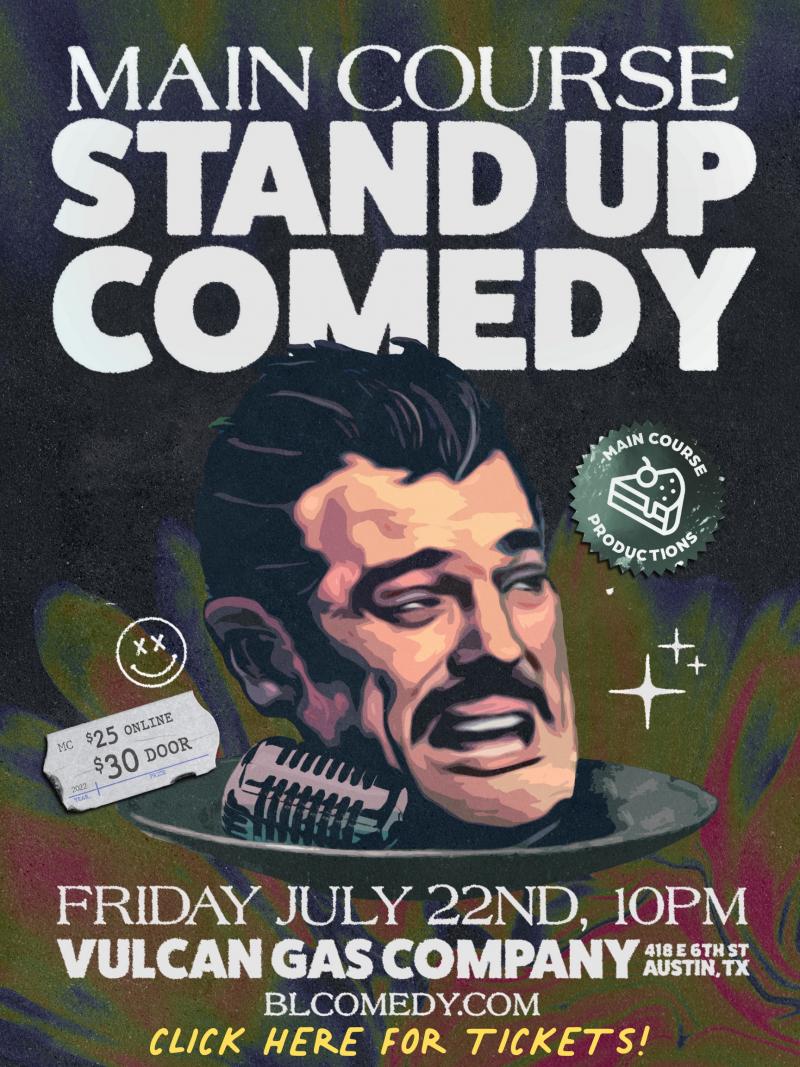 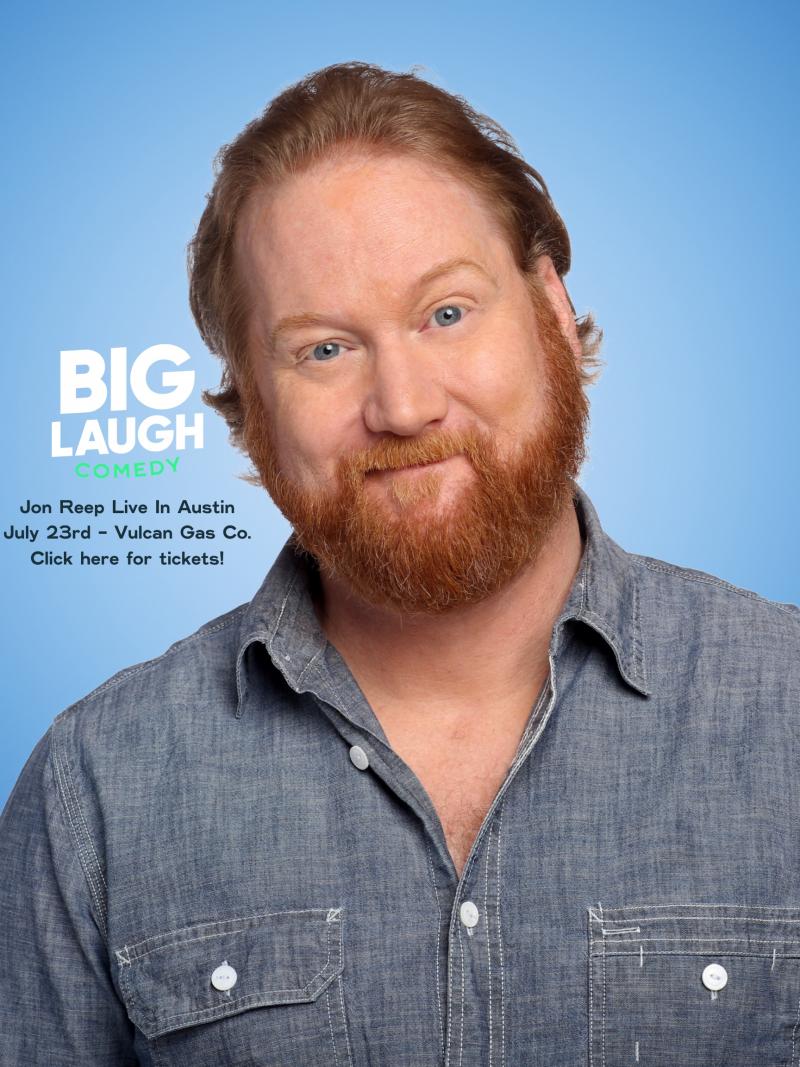