Get ready for another hilarious night of stand-up comedy with Jeff Horste, LIVE in San Antonio!

You've seen him on Comedy Central and now you can catch him live and in-person at the Big Laugh Comedy Club at the Rock Box.

Jeff is one of the hottest up-and-coming comics in the country and tickets will go fast, so grab yours now! 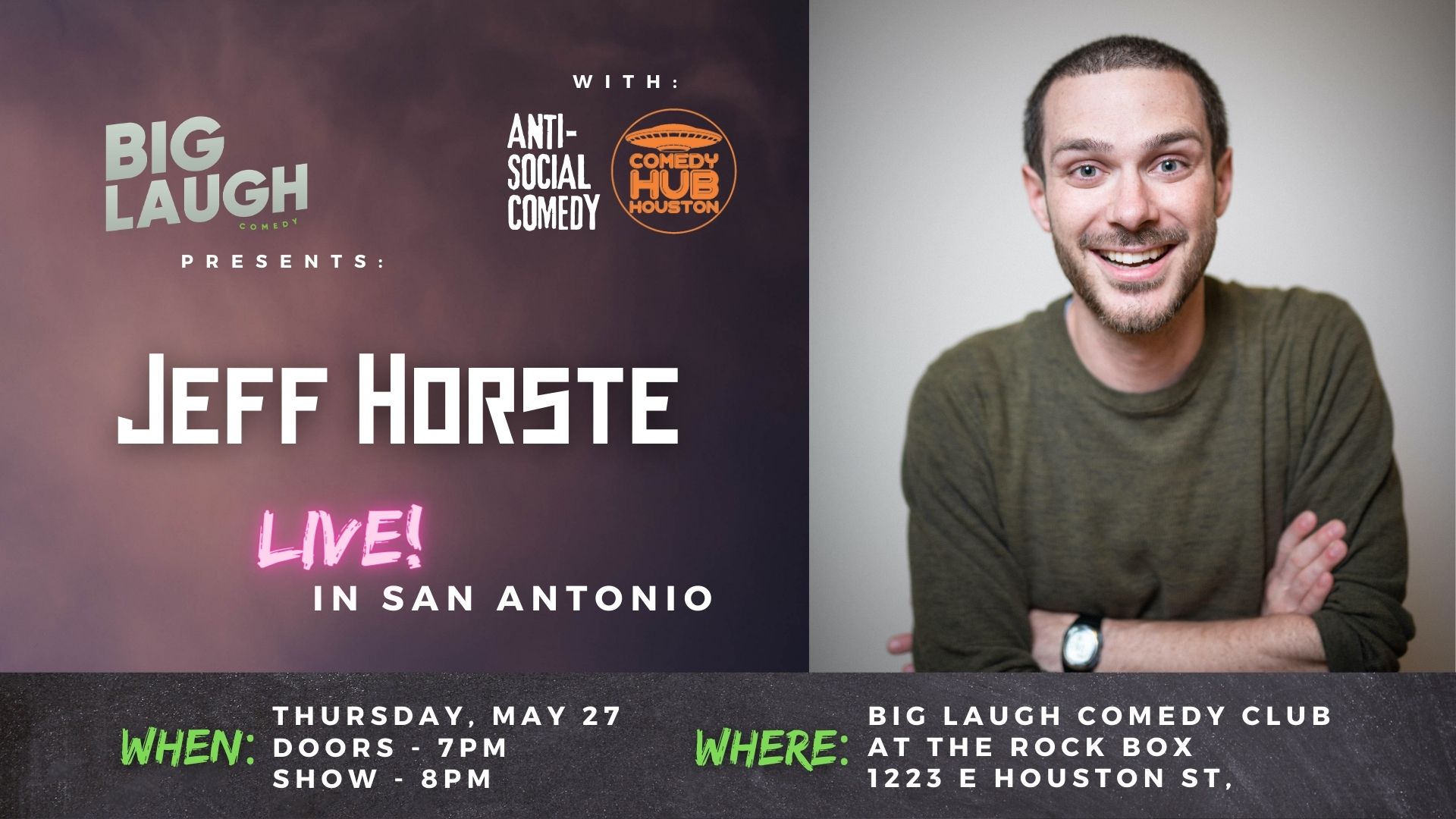 Jeff Horste likes to cover lighthearted topics such as book bags, candy corn, and racial inequality. His comedic ability is blessed by whatever God you believe in, so as to not offend you. Jeff was hand picked to showcase his comedic talents on Comedy Central twice in the last year. He recorded a half hour special on “Kevin Hart Presents: The Next Level” and was featured on “Kevin Hart Presents: Hart Of The City”. He appeared on “Laughs” on both Hulu and Fox and performs in some of the top clubs in the country. He has performed in Atlanta’s Laughing Skull Comedy Festival, the Boston Comedy Festival, Limestone, and the Oddball Comedy & Curiosity Festival. Possessing the rare versatility to connect with diverse audiences. Jeff performs in theaters, living rooms, nudist colonies, and as the token white man. 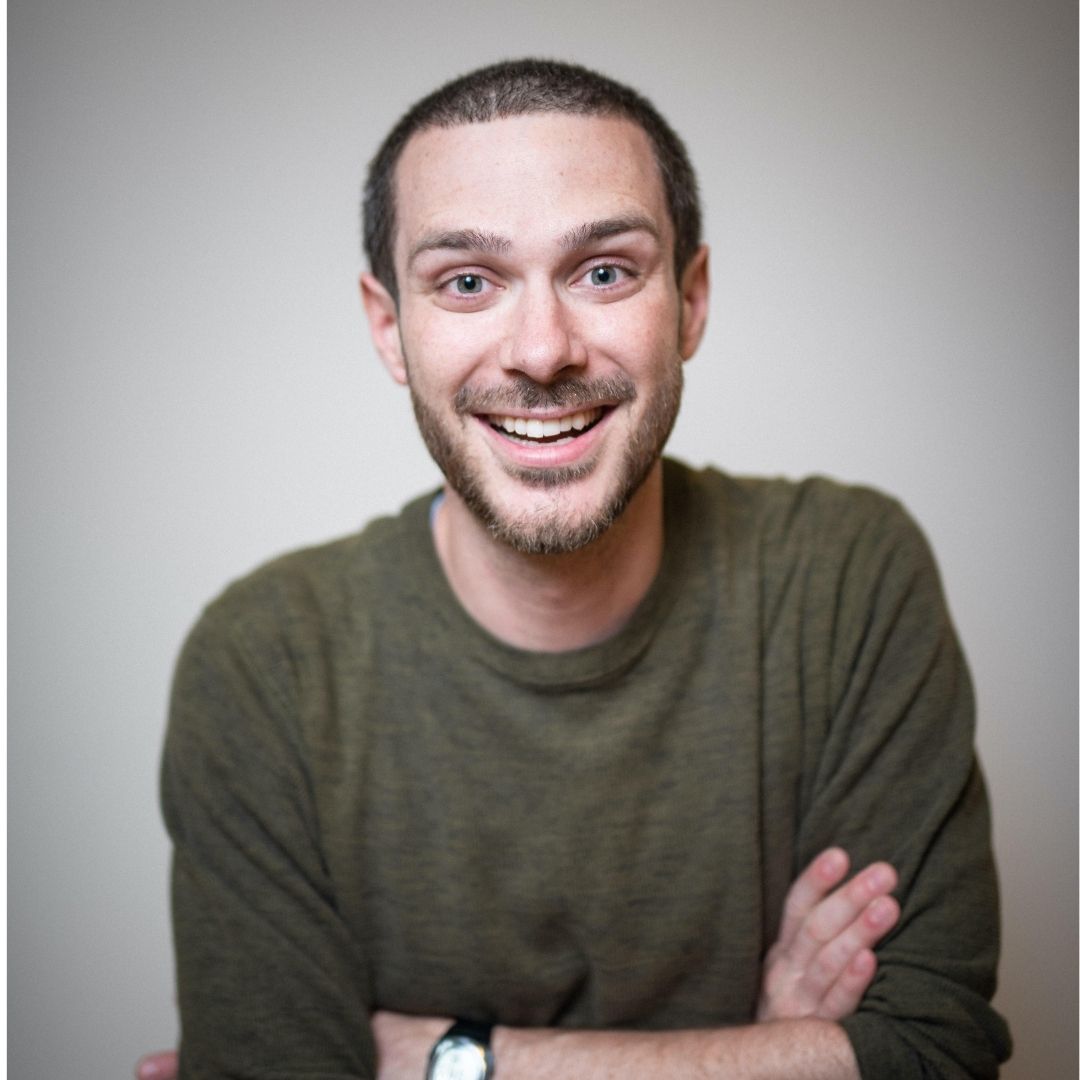 For your safety we will have the following social distancing measures in place: 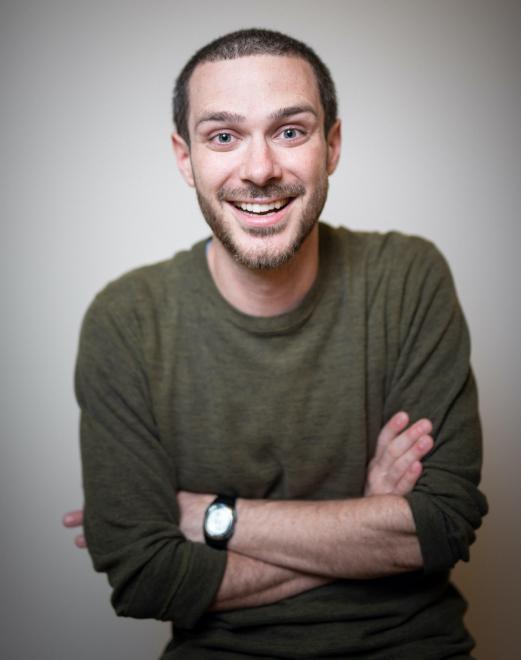