In 2020, Ryan was the Consulting
Producer for the Unprotected Sets standup specials on
Epix. Ryan was also the Supervising Producer on Season 2 of Kevin Hart’s award-winning Donald Mac series and the Co-Executive Producer of the E! series, The Funny Dance Show. He was also the Senior Producer on the Comedy Central Series, The Comedy Jam. 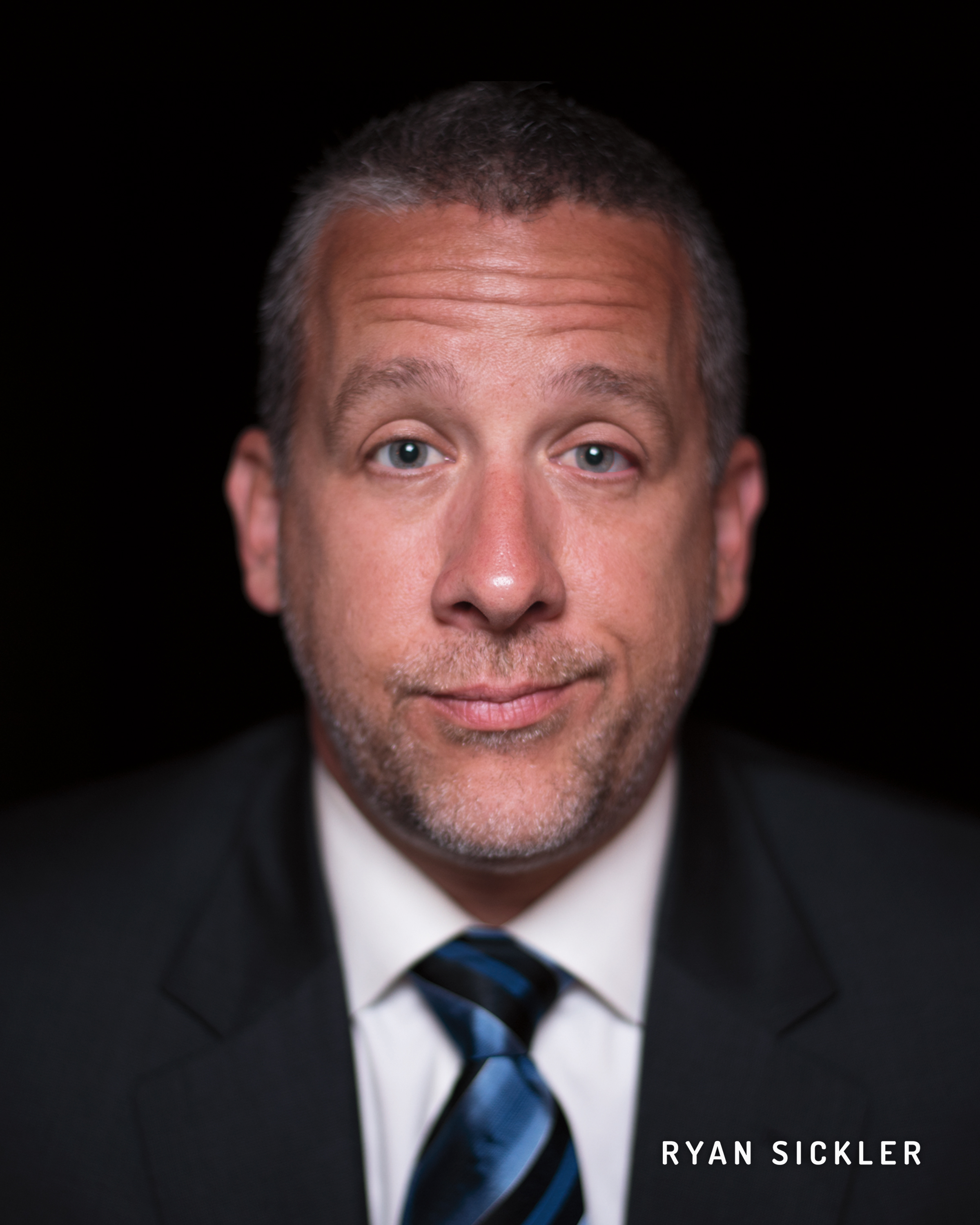